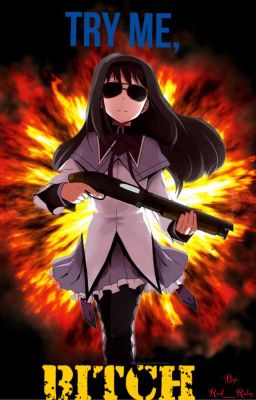 "COME AT ME, TRICK ASS HOE I'LL PUT YOU DOWN LIKE A HORSE WITH A BROKEN LEG!!"

I'll be blunt. You're in prison. For various reasons. You killed people. A lot of people.

Your name is Y/n L/n (duh). Your father died on a hero mission and your mother... didn't respond well to it. She strayed from the hero path, leaving you.
You are an... interesting person... ahem. Hella gay. Hella str8. Hella a bitch.

"BITCH I KNOW YOU AIN'T TALKIN TO ME I'LL HARVEST YOUR LEG HAIRS!!"

Kinda violent but at the same time you're hella nice and calm.

"Talk to me like I'm a goddamn Nazi again and I'll pull your asshole out from your mouth you fucking worm."


(I own nothing!) (Everything and everyone belongs to their rightful owner!) (I only own the plot and my OC's!) (You own yourself!) (Warning!: Blood, cursing, gore!!)
Tags: #adventure #anime #animeworld #animexreader #bnha #crack #craziness #fanfiction #fantasy #funny #help #hero #humor #idkwhatimdoing #love #my #myhero #powers #readerxcharacter #readerxvarious #romance #vines #wattys2019 #weird #what
Latest Chapter
List of Chapter
May be you like? 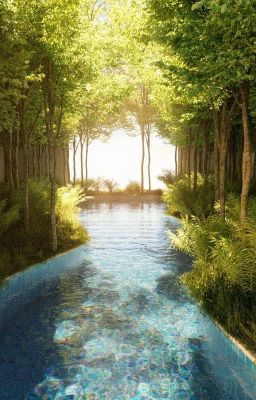 A royal au based off an island project I happened to get attached to.… 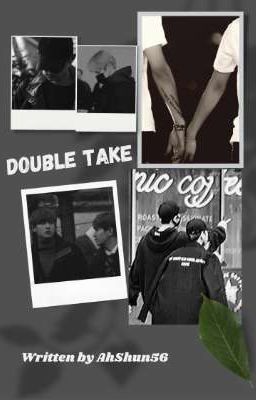 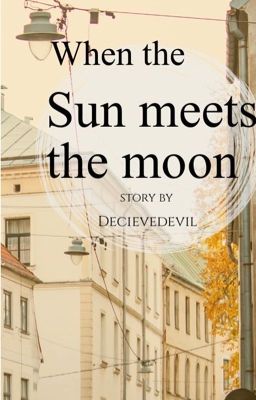 When the Sun meets the Moon

A story Inspired by the characters Shivika of Ishqbaaz! Set in colonial India, in the 1910's when the Nationalism movement arose, Ann a beautiful, smart, young woman, is constantly bashed by her step mother and the society, for being a half-caste. She is an offspring from her father's first marriage to a British woman, who was killed during the early riots, when she was just a babe. Her father retired from his service as a British Official and suffers from early dementia. Supporting the family, proves to be difficult, despite Ann's work as a governess at an Indian British official's household. Her step-mother finds a perfect match for her sister Gauri with the family of an Industrialist to secure her future and the family's wealth. Kalyani Singh Oberoi, the Oberoi family matriarch, finds Gauri simple, beautiful, traditional, and perfect choice for her grandson. The most eligible bachelor in town, who had returned from Cambridge, to run his family Business, Shivaay. He is ruthless, arrogant and he returns to India with a secret mission in hand. Marriage is the last thing on his mind. But when he meets Ann, he is intrigued by her, and most of all he sees an opportunity.… 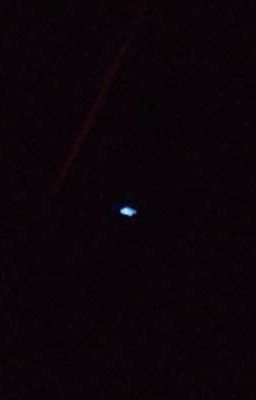 Just Some Random Song's That Come Too My Ming At 3am… 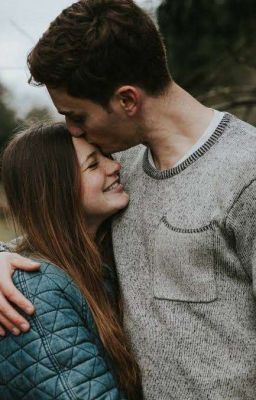 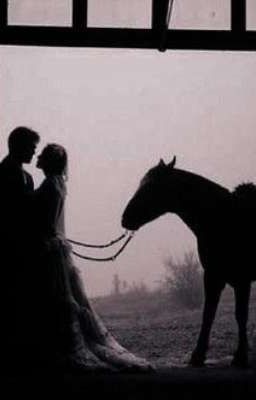 Gabrielle Hampton is the princess of the Mongol empire, always bringing peace to the kingdom. But there's one problem, there haven't been enough knights to keep watch & they keep getting attacked. So her mother, Madeline hires a young man named Charles Benjamin, a knight from the British empire. Gabrielle is captivated by his charm & kindness, but could her building romantic feelings cause for him to lose his place of protecting her?… 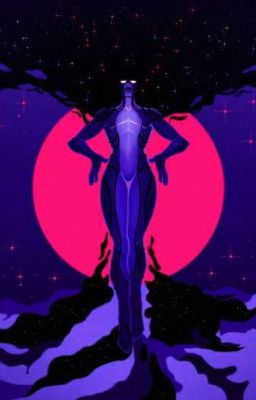 Nova is an alien, a hybrid to be precise. She always knew of her alien heritage.who knew after meeting Ben would there be countless adventures, battles, an intergalactic police force with a little romance comes forcing Its way into her life…