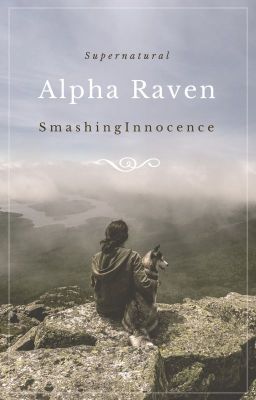 302,280 likes / 9,653,432 reads
Read Stories
Even though the room was dark, I could still the one person who made my heart skip a beat. He stood there, his hands tucked in his pockets, staring at me.

So entranced by the Alphas beauty I didn't the notice the foot in front of me. Within a second I tripped over the foot, causing the cake to fly right out of my hands. I managed to keep my balance, but I couldn't ignore the gasps from around the room, and the inhuman growl from in front of me. Hesitantly looking up, a shocked gasp left my mouth.

The Alphas venomous gaze was fixed on me. He growled once more making me jump back two steps. Too focused on the door, I was shocked when the Alpha pushed me against the wall, pinning my hands above my head. His face was still covered with cake but he's bloodshot eyes could be seen from a mile away.

Alicia Faye. A girl with an extraordinary personality. She's confident yet socially awkward , has good manners and when she walks into a room she's a breath of fresh air. She doesn't care if a person is wealthy, middle-class or poor and treats all the people in her life with the same respect and care. Even though she has the biggest secret known to the werewolf kingdom resting on her shoulders, she always smiles. Unable to make new friends in the fear of losing her secret she stays to herself, only speaking up when she needs to put someone in their place.

Asher Raven. An Alpha with an enigmatic personality. He's feared yet no one has heard a word from him. He ignores every living organism and when he walks into the room, it's a sign for everyone to leave. He respects all his pack members no matter their social status. He has never been caught smiling since what happened. Ever. 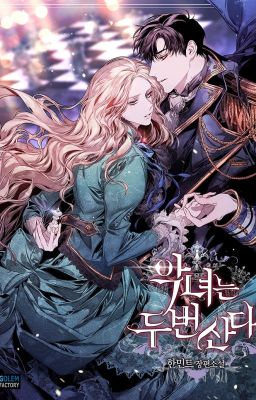 A genius schemer, creating an emperor!"Only when your brother is happy can you be happy."She committed all kinds of evil deeds to make him Emperor. However, Artezia's devotion was repaid with betrayal. It was the Grand Duke Cedric, a righteous enemy, that gave her a hand of salvation at the threshold of death."Devise a plan.""...""I can't think of anyone but you who can reverse this situation. Marquess Rosan.""...""Lend me your strength."There is no plan that can reverse the already declining power and save the fallen empire. However, there is a method. To turn back time before everything went wrong.With tears of blood she sacrificed her body to an ancient magic. This time, she will not fall.Artezia, who returned to the age of 18 before death, resolved to become a villainess for the Grand Duke Cedric."Please give me your hand in marriage. I'll make you emperor."In exchange for kneeling to the devil, the devil shall dirty her hands for you.… 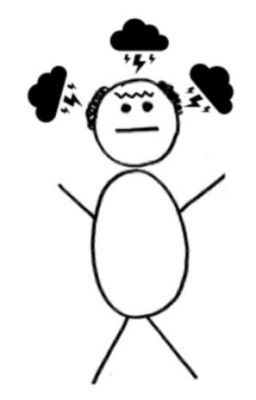 Let It All Out (Vent/Reklamo)

The contents here are from Facebook pages and groups. I don't own any of them. I just want to compile them here for people to read. These confessions might help them what they are going through as they are not alone in experiencing hardships. Some of the confessions asked for advice. Enjoy reading!… 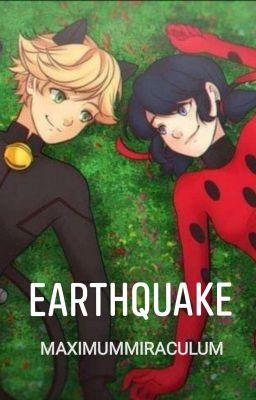 Marinette had a totally normal life. Yes, she was terribly clumsy and faced death several times a day but no one is perfect. That's why new school was kinda stressfull for her - she had to cross the street...But everything in your life can change without warning. New friends, new discovery and above all new power feel like too much for her. And when she thought that nothing worse could happen and she can finally relax on the school trip, she ended living in a cave. Why life hates her so much?Everything from characters to plots made by original autors of Miraculum are theirs. I'm not earning anything by this story.… 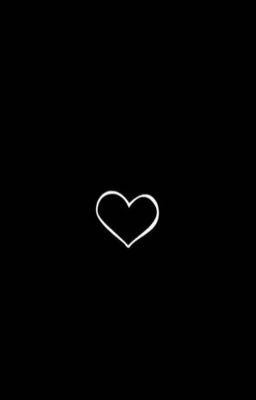 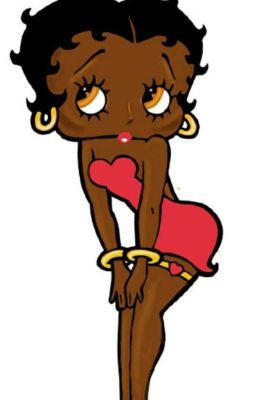 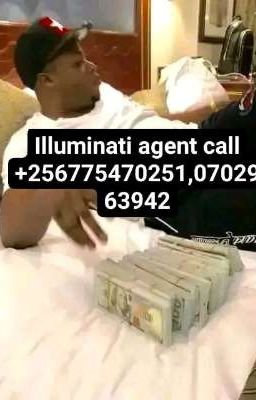 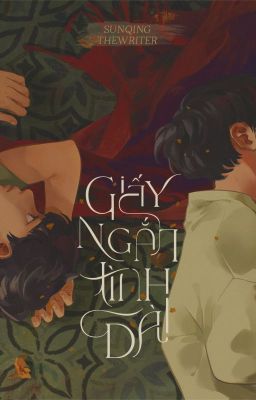 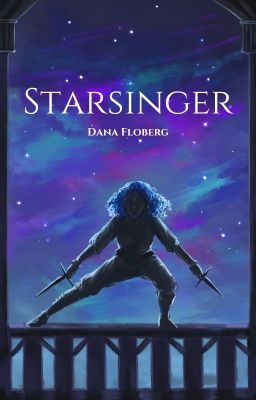 Generations after a cataclysmic war shattered an empire and forced magic backinto the dark ages, the old powers are stirring.Aaron Talus is an archer who prefers to watch the world from a safe distance. When an assassin threatens the crown princess, his team is given a vital mission: Take Princess Raelyn into hiding.They are an unlikely crew. A studious princess with a destiny, a hunted mage with a vendetta, a dutiful soldier with a hidden agenda - and a mysterious scout named Sapphire, whose strange abilities are as intriguing as they are dangerous. But in the depths of the Wistful Wood, the ancient magics of a fallen empire live on. When prophecy casts Aaron and his friends into the suffocating roles of heroes and monsters, they will have to choose: bow to destiny, or chart their own path.…