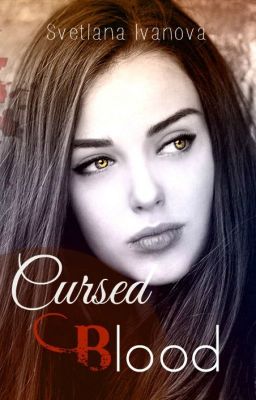 170,663 likes / 4,913,712 reads
Read Stories
Vivienne Petrovna has an ordinary genius life in the Ultara Academy, but then something about her begins to change. A presence of a beautiful, yet mysterious girl comes into her school and insists on having her after she discovers one of life's biggest shocks. Going through a strange evolution called Awakening, Vivienne thinks it's the least of her trouble, until she's found out about her family secret and starts to realize the whole world is not what it seems. There are other predatory creatures living among humans- and worse, they want to destroy her.

[Lesbian story, don't like, don't read] Private for Followers Only

All rights reserved. No part of this work may be reproduced, distributed, or transmitted in any form or by any means, including photocopying, recording, or other electronic or mechanical methods, without the prior written permission of the writer, except in the case of brief quotations embodied in critical reviews and certain other noncommercial uses permitted by copyright law.

Under certain circumstances, e.g. as in fanfic, the original author may allow use of her characters, settings, etc. with expressed written permission so long as the work is non-commercialized, garners no monetary gain, and proper credit is given at the beginning of said work. Should circumstances change, the said work must be ceased from distribution and not be made available to the public. 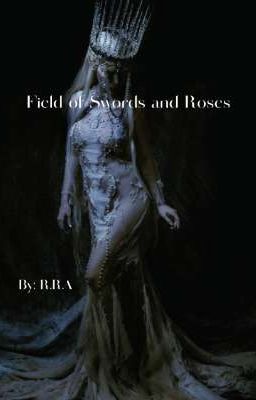 Field of Swords and Roses

It all started when she was just a girl when her parents went off to war but never came home and that ended a 8 year old, Alaida, to work as a servant for the castle in her small village of Brislow. As she grew up, she found life to be a very simple thing but all that changes when she is given a task by Princess Diora, a task that will not only end her life but also the princesses and maybe the entire world's… 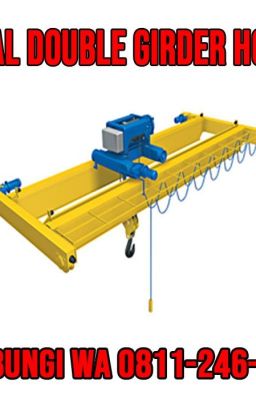 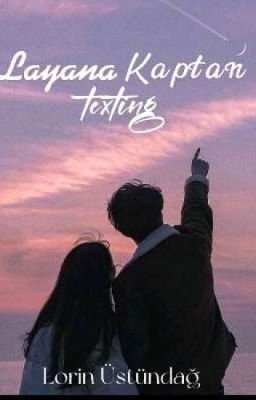 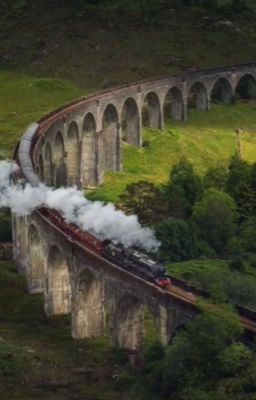 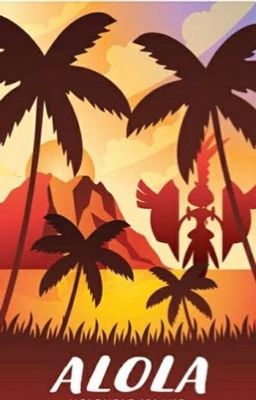 To have a ambition, is to have the drive and determination to make something a reality. Everyone at some point in their lives will one day have an ambition. But what if that ambition is not one of your own?… 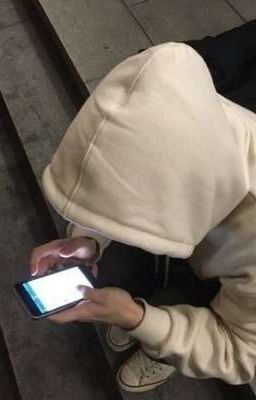 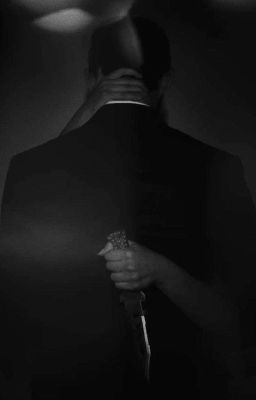 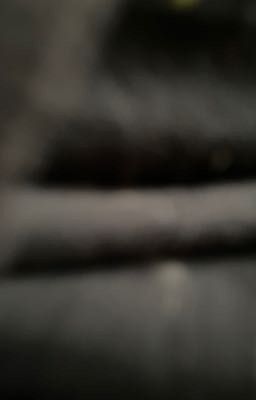