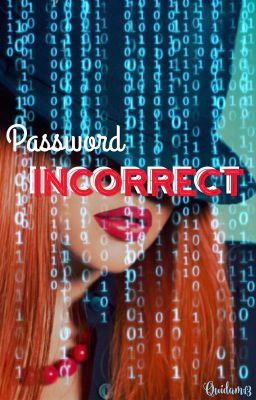 He said I wouldn't be able to run. As if.

I'm vaguely aware of someone taking the seat next to mine, but I pay no attention to said person.

"So where we headed?"

I choke on my own spit as my eyes fly open and whirl around to face the owner of the familiar voice.

His eyes are hidden behind those damn sunglasses and a rather smug smile graces his face.

I continue choking and he does nothing other than flip through a magazine. That smug smile never leaving his face.

"You still haven't answered the question."

"To hell." I finally manage to choke out.

"Awesome," He flips a page in the magazine, "It's about time I returned home. You know, bodies to burn, lost souls to torture, I've missed it. It'll be fun."

Nicolette Moore. A name law enforcement agencies across the world know. Though no one's ever seen the face of the world's greatest thief and hacker, everyone knows who she is by name.

Nicky. She's an absolute genius. Once upon a time she wasn't the best person in the world. When her family was struggling she made some bad choices to help them through it, but when she tried to get out she got pulled in deeper.

Ryder Stevenson. He's the son of the director of the FBI, and an FBI Agent himself. He's the one who brings in Nicky to get her protection from the people chasing after her. He's also the one, who gets assigned to protect her.

Neither one of them like each other, and they can't go five minutes without getting in a full blown argument. She's constantly ditching him only for him to show up later and prove to her he's not that easy to get rid of. They're stuck with each other whether they like it or not.

But he doesn't know who she really is. What will he do when he finds out?

An FBI Agent protecting THE Hacker. The one the FBI have been after for years...this just screams chaos.
Tags: #delete #fbi #guns #hacker #humor #incorrect #mystery #nicky #password #repeat #romance #run #ryder #sniper #teenfiction #texttospeech #thief
Latest Chapter
List of Chapter
May be you like? 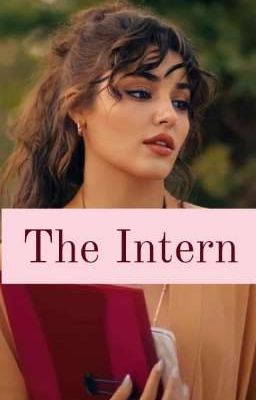 Maria Perez is off to the real world. And the real world holds experiences she never thought she'd come across. Her job as an intern turns out to be something more than just...a job.… 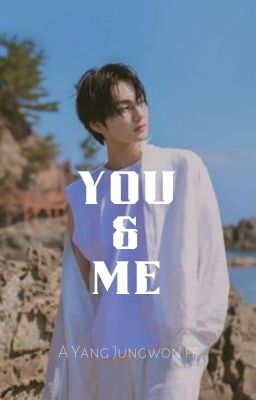 "Of course, Lily. It's you and me forever."-Yang Jungwon Love or a tragic story unfolds between two friends. Feelings blossom and die. Some survive but is it worth their while?Hearts, trust, and promises are all broken. Will their friendship survive in the end?… 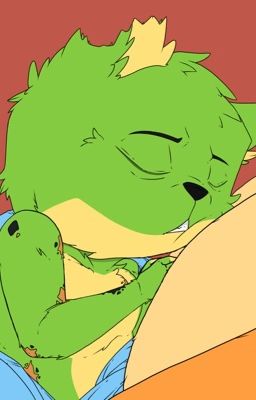 The continuing of The love with a twisting turn

This is the continuation of the first book I made I heard y'all were dying to know what happened next so I'm here to give you it!! Do enjoy!… 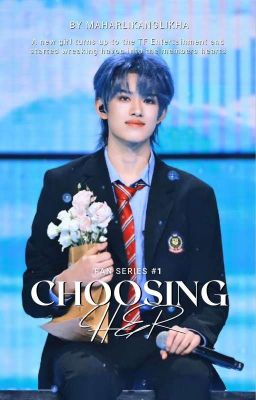 Fan Series #1; Choosing Her [ UNDER EDITING ]

- COMPLETED -She is a big fan of this chinese group, she once attended their concert and unexpectedly chosen as the last and the only girl member of the group, who knew seven of her co-members would fall for her?-Written Since; June 20, 2019Ended; August 24, 2020… 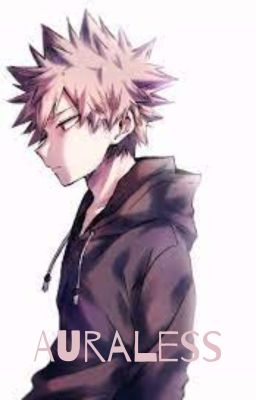 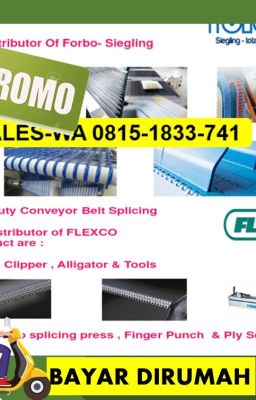