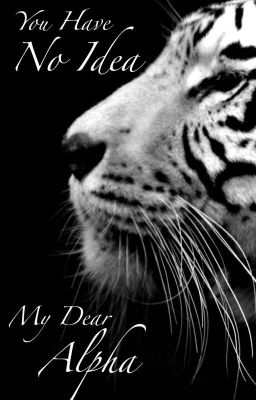 You Have No Idea, My Dear Alpha

320,349 likes / 9,095,765 reads
Read Stories
•••Completed•••
••He pushes me against a wall, like yesterday, but this time he starts trailing small kisses along my collar bone and up my neck before whispering in my ear.
"You really shouldn't talk to me like that sweetheart."
I focus on not letting my trembling lips influence my voice.
"Why should I listen to you?"
He continues trailing kisses along my neck,
"Because you're mine."••

Mara Banks isn't a normal teenager. She was left as a newborn baby on someones doorstep and taken in and cared by her new parents. But, something unusual happens on her thirteenth birthday.

She shifts into a tiger.

Now she is seventeen and she gets seen in her tiger form by some hunters, her family have no option but to move to a small town and start fresh. Little did the family know that they were now in someone's territory; werewolf territory. There her life changes when bad boy, Ryder Jackson shows up.

Why does Mara get lost in his glorious green eyes and get tingles every time he touches her? All she knows is that she has to keep her secret, what will her new friends think if they find out?

But what happens when these hunters won't give up? Mara needs to make her decision of letting her secret out to her friends. Because not only Mara, but Ryder will get hurt if she chooses wrong. 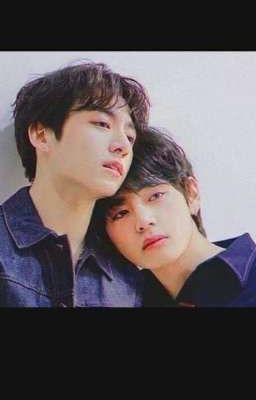 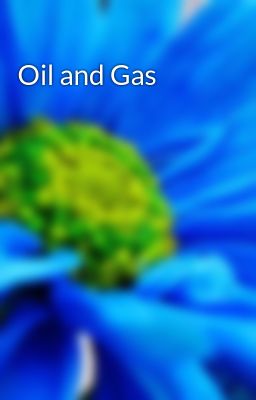 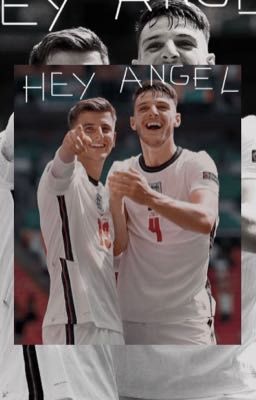 "Hey angel do you know the reasons why"… 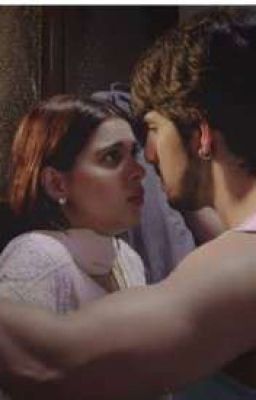 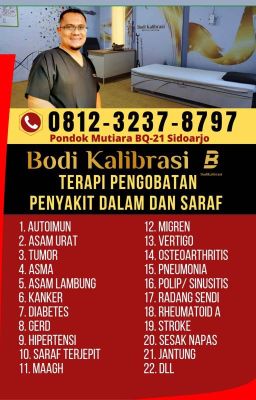 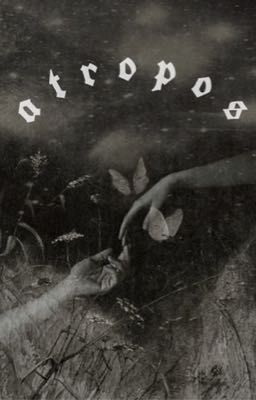 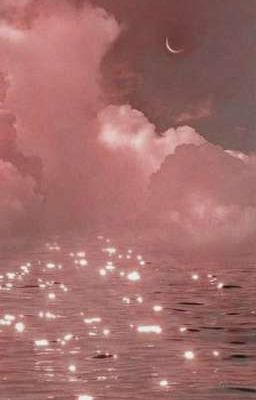 Do you want a new aesthetic or want one for your oc? well this book is for you.… 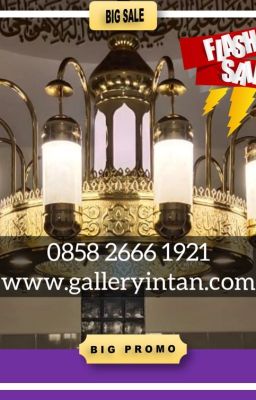 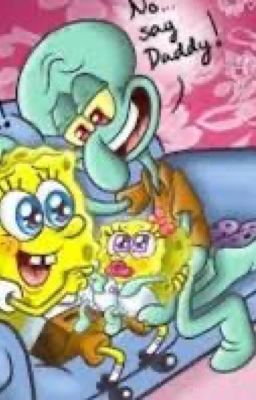 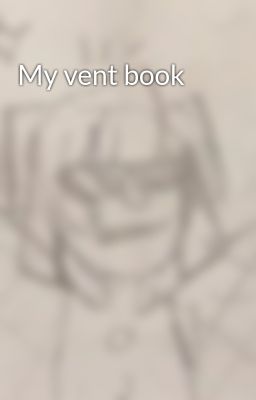 I made this book to vent about all of the crappy things. It is crazy how much I needed this but as I wrote it, I felt a feeling of release. Read this if you want, I really do not mind.TW: suicide mentions, depression, extreme body dysphoria, swearing, self harm…