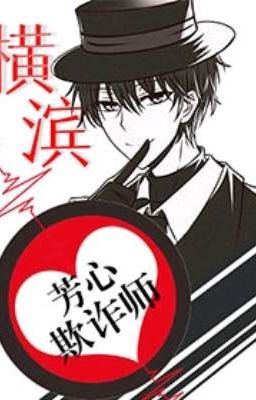 Izumi Lian is only good at two things in his life:

In the past life, people were always like this call him.

After being reborn, the system bound to him inexplicably ordered him to collect treasures carried by each other from the hands of various people.

This almost impossible task made He Quanlian swear to death.

--Until as punishment, the system will make his body emit an irresistible aroma.

If he doesn't want to be entangled by a group of people, hugging, hugging and biting the back of his neck, he must either complete the task of the system, or he must escape from the crowd with all his strength...or he must perform a very shameful play.

In order to save her life, He Quanlian collects information harmlessly during the day, but at night she wears a mask and turns into a phantom thief in the dark night to steal treasures.

Thinking that wearing a vest is invincible and bursting, He Quanlian released hormones to the crowd, stirring up a pool of spring water.

However, when the vest was finally taken off one day... He tasted the end of his own evil.
Tags: #ango #armeddetectiveagency #bl #bsd #chuuya #chuuyanakahara #danmei #edogawaranpo #fanfiction #fyodor #kunikida #osamudazai #shounen-ai #shounenai #yaoi #yosano
Latest Chapter
List of Chapter
May be you like? 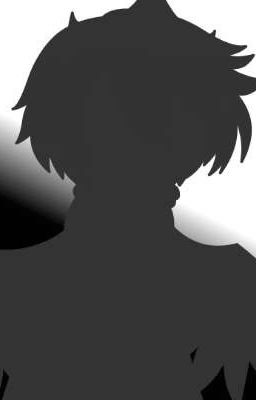 Welcome to Dawn Wings Academy, a school for the children of any hero or villain to grow and learn to harness their abilities and become what they want in life, choose their own path… 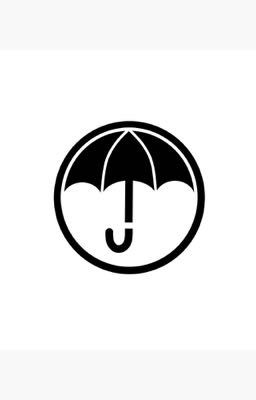 I'm loving the umbrella academy and don't care if you read this or not🤷‍♀️ I'm doing this cus I want to😌Anyway I'm only doing boys, which unfortunately includes Luther🙄Hope you like it👍… 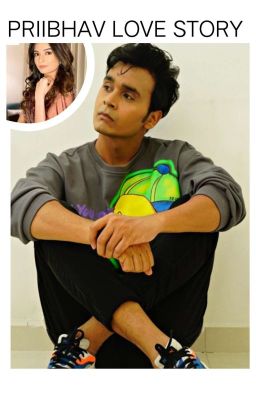 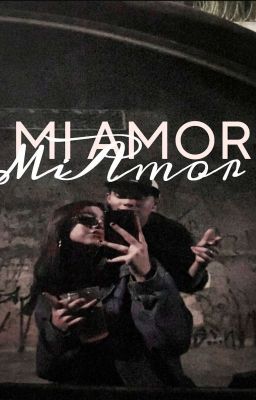 This story is about a boy named Jesus that is 18 years old and Is going through some hardships in the ghetto so come along and join Jesus's journey. A/N- Also I have never lived in the ghetto parts of any town or city so I may be wrong on most parts of the story so sorry in advance. I also google translate so I am sorry if it's wrong.… 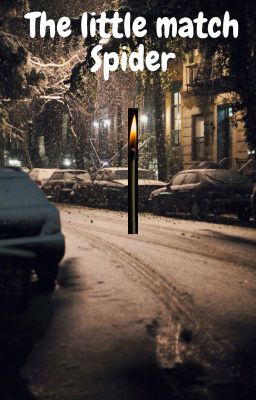 (I got the idea from another Wattpad story I read)14 year old Little Peter Parker is forced to go outside in the snow to sell matches after his abusive aunt loses her job and along the way gets his first taste of kindness.And a new home.…

𝒮𝒽ℯ 𝒸𝒽ℴ𝓈ℯ 𝓉𝒽ℯ 𝓋𝒾𝓁𝓁𝒶𝒾𝓃 𝓉ℴ 𝒷ℯ 𝒽ℯ𝓇 𝓁ℴ𝓋ℯ𝓇...𝑯𝒂𝒔𝒆𝒆𝒏𝒂 𝑴𝒂𝒍𝒊𝒌 had dreamt of meeting the Prince charming of her life but when she had him she chose his elder brother- the arrogant devilishly handsome,cold, heartless,grey shaded business tycoon 𝑨𝒏𝒖𝒃𝒉𝒂𝒗 𝑺𝒊𝒏𝒈𝒉.On their first meet Haseena developed a strange dislike for Anubhav which with passing time changed into attraction and later into love...But what about Anubhav will he reciprocate her feelings?" And even if he did will it be so easy for her to stay with a intimidating control freak like him?Peep in to witness the consequences of her 𝑭𝒂𝒍𝒍𝒊𝒏𝒈 𝑭𝒐𝒓 𝑻𝒉𝒆 𝑽𝒊𝒍𝒍𝒂𝒊𝒏[email protected]𝐢𝐩𝐬𝐡𝐢𝐭𝐚𝐫𝐚𝐧𝐢8 Thank You for the beautiful cover.… 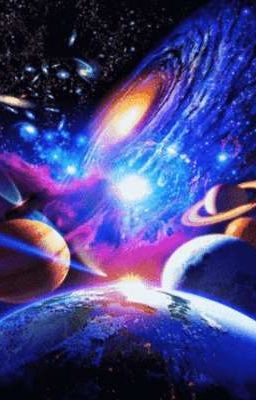 Different Alicia's that live throughout my Verses… 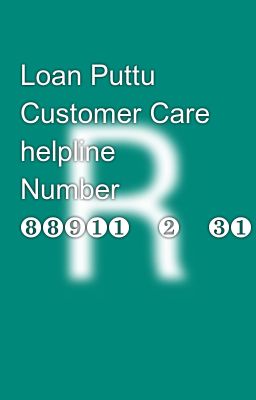 Destiny brought me back to you

This is a story on how two people part ways for their own goods, and cross paths once again in the future.…