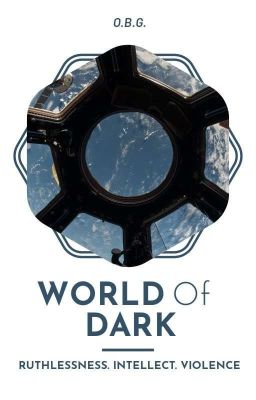 12 likes / 38 reads
Read Stories
In an unidentifiable alternative future, society is split into Anomalies and Norms. Anomalies are model minorities, their strange abilities the consequence of a mutation passed on through genetics. 'Norms' is the nickname given to those without these mutations, a jab at the obvious bias for the 'normal' race in day-to-day society, even with the emergence of the Anti-Segregation Act pushing Anomalies into more upper-class neighborhoods.

New Judah, the City of Evolution, is one of the most advanced cities in the world, and is famous for both its tech and its cultural variety in its Anomaly-dominant population; overall, a symbol of prosperity in a rapidly evolving world. But beneath the polished, mechanized surface of the City of Evolution, conflict roils like a caged beast. Mob families, criminal agendas, corruption, and blood staining New Judah's gleaming streets.

In such a world of criminals and superpowers turned reality, anyone would struggle to stay afloat. But now, with the death of the Don of the underworld, mobsters are beginning to vie for power in the grand city of New Judah, and civil war threatens the underground of the City of Evolution, as they are willing to do anything to achieve the twisted power they pine for. And anyone could get caught in the crossfire.

Drama, betrayal, violence. It will not the strongest who will be victorious, it will be those willing to be the most ruthless. 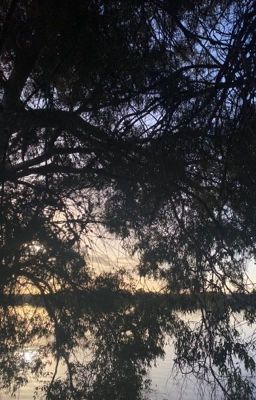 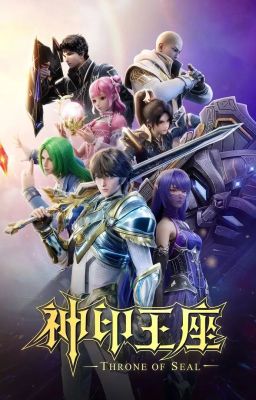 Shen Yin Wang Zuo novel is a popular light novel covering Fantasy, Drama, and Action genres. Written by the Author Tang Jia San Shao.While the demons were rising, mankind was about to become extinct. Six temples rose, and protected the last of mankind. A young boy joins the temple as a knight to help his mother. During his journey of wonders and mischief in the world of temples and demons, will he be able to ascend to become the strongest knight and inherit the throne?this novel is not mine… 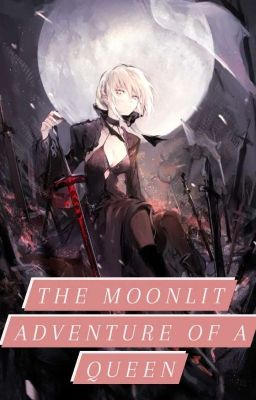 The Moonlit Adventure Of A Queen

Something I Wanted To do In My Off Time, I Hope You All Enjoy… 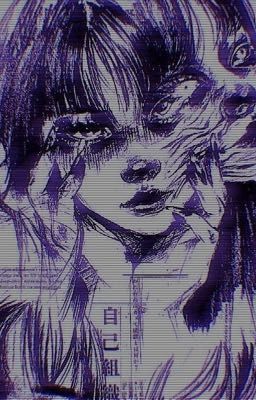 Maybe some one shots and some playlists 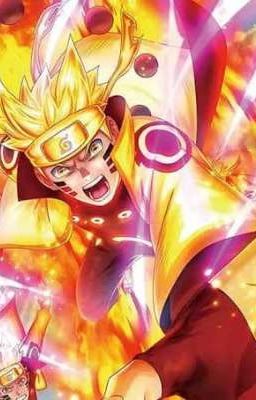 Jiraiya believes Naruto to be foolish, for Naruto is making the same mistake he once did. So, he refuses to train Naruto. What will Naruto do now without a Sensei?Naruto x Fem KuramaInspired by 'KyuubiMan' on FanFiction.net, His fic was outdated so I decided to fix it up.Disclaimer- I do not own any images used in this fic and I don't own Naruto, If I did, Naruto would have been a redhead.… 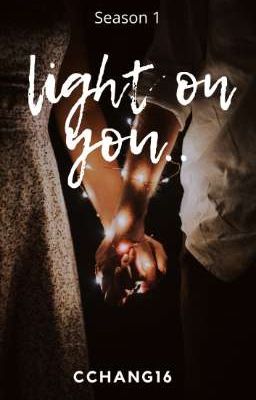 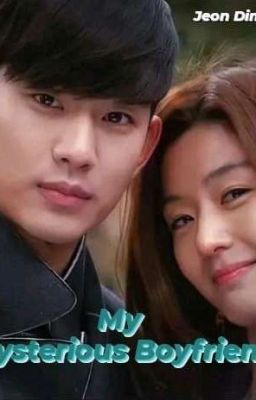 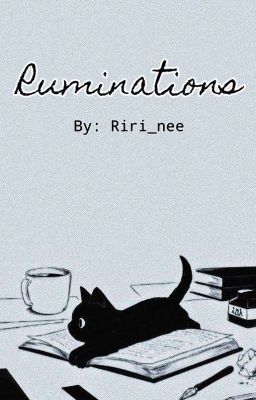 A collection of thoughts about random topics.Read if you're really, really bored...like me. Or just curious ; ).⚠ Trigger warning ⚠…