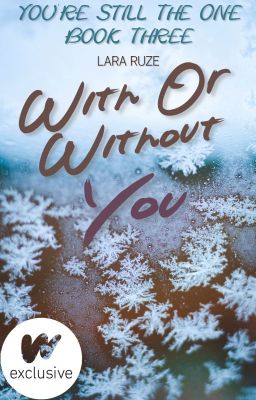 With Or Without You (Completed)

16,588 likes / 338,737 reads
Read Stories
Oliver looked on amazed as his witch dipped a little backwards, his hand still had a light grip on her upper arm. To an onlooker it would seem like they were in the midst of a slow dance. Oliver kept on watching as her lips uplifted themselves into a pleased smile. Her nose crinkled as another snowflake joined the first one. Her one had stretched out to catch the shiny, multicolored cloud particles. Soon, her woolen cap also got decorated with snow. She sighed out a smokey breath with her eyes fluttering close in the bliss of this moment.

And the sight took Oliver's breath away.

'What?' Elli hummed closing her eyes, the smile was still there and so was her addictive bliss.

Oliver didn't know his mouth had parted open slightly, he felt a thirst like never before engulfing his very being.

'You look...,' He tried again, a lump was forming in his throat.

Hearts beat in rhythm and they beat together fast, it was as if they would keep it up like that until they could combust hand in hand.

But Oliver forced himself to return back to reality. Getting a grip of himself, he finished his dangerous sentence finally. 'You look like Santa Claus!'

Or what else? Oliver mentally chastised himself for even thinking of saying it aloud that she looked beautiful indeed, absolutely gorgeous, like an angel of mischief, a true witch - a white, beautiful one in that case. He couldn't risk saying all that to her and inflate her already oversize ego bag, he couldn't bear having her walk all over him in pride and... whatever.

Elli gasped and stood straighter now, her outstretched hand in it's own accord landed straight on his chest, right over his heart in a - what was supposed be a punishing slap.


*You're Still The One, Book 3*
~~It's difficult for them to be with each other, but then, it's also difficult for them to be without each other. ~~
Tags: #chicklit #comedy #comedy-drama #comedy-romance #contemporary #drama #family #friends #friendship #generalfiction #heartbreak #home #humor #love #love-hate #lovehate #rom-com #romance
Latest Chapter
List of Chapter
May be you like? 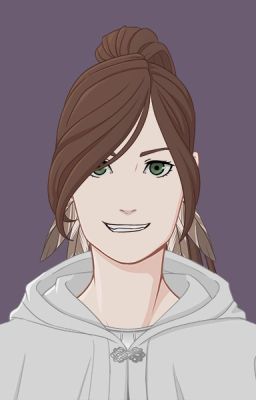 This is stuff from a doc with my friend @Macaroni_Pizza… 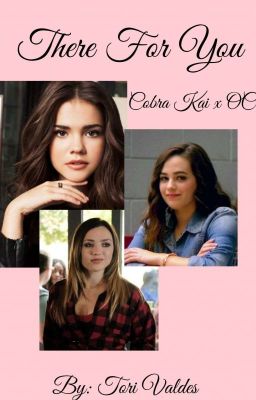 There For You - Cobra Kai x OC

The Sánchez family and the LaRusso family have always been close. Especially Samantha and Gabriella, who were practically joint at the hip. That is until Sam ditched Gaby and Aisha Robinson for her new, more popular friends (who were total a-holes). Later on, she meets Demetri and Eli; who go on to become her best friends. They hang out and love to spend time together. When a new kid comes to school, Miguel Diaz, he too joins their little group. He then introduces them to Cobra Kai and Gaby being the curious soul she is, decided to join. Now, Gaby has always been taught that karate is to only be used for self-defense. What will happen when Daniel finds out that she is part of Cobra Kai? Find out now!Tory x OCStarted: 10/04/2020Ended: ???Season 1-3: CompletedSeason 4: In Progress (~Incomplete~)… 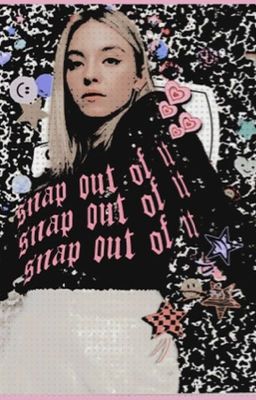 SNAP OUT OF IT, eli ❛ hawk ❜ moskowitz

i heard that you fell in love█ COBRA KAI, moskowitz [a book in the isabella multiverse ] [ seasons one ⎯⎯⎯⎯ five ] ©gwcters, 2022… 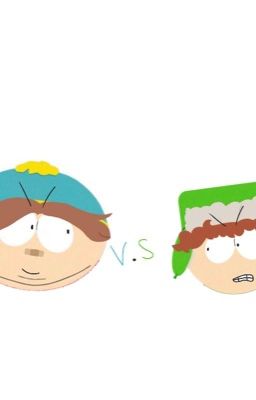 Kyle is deciding to take a stroll but little does he know Cartman is lurking..… 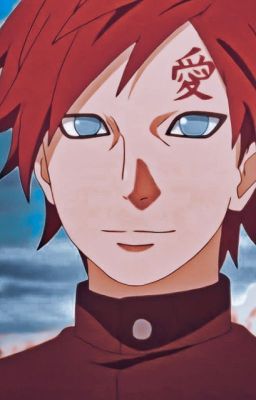 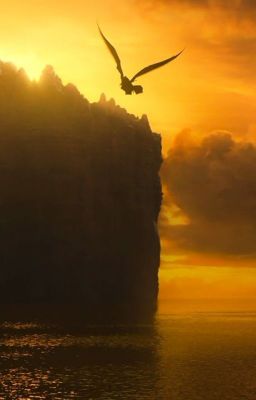 Months after the fight with Drago, Hiccup is finally starting to feel somewhat normal. Until his mother drops a bombshell on him. He has a sister. And when he sets out to find her, he discovers something he never could have expected. She is a dragon hunter.… 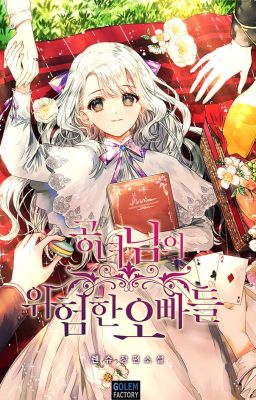 Alternative Name(s):공녀님의 위험한 오빠들Four dangerous brothers to my rescue!Description:Lestia, who grew up in the slums with her drunken uncle and managed to make ends meet by selling flowers. One night when her uncle, who was threatened by the thugs because of his debt, tried to sell her off."Hey, get your hands off her."A group of beautiful boys appeared out of nowhere. They defeat the thugs at once and say incredible things to Lestia."It's nice to finally meet you, my sister."Surprisingly, she was the daughter of the Duke of Verchester, a family that has produced wizards for generations. But it's hard to believe those words without any proof."Come on, Lestia. Let's go home."But did she want to hold on to any hope? She grabbed the boys' hands, a little impulsively.Disclaimer:I don't own any part of this story. All of it, including the translation, belongs to their respectful owners.… 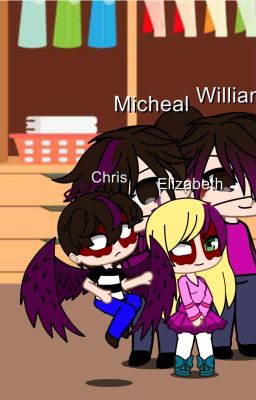 This is my AU… 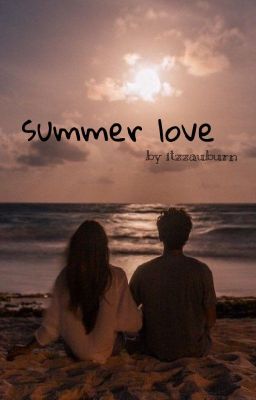 Belly's sister Amelia is crazy about Jeremiah Fisher. And she has been, For about 3 summers now. Will anything happen this summer, or will everything be the exact same as all the other ones.…