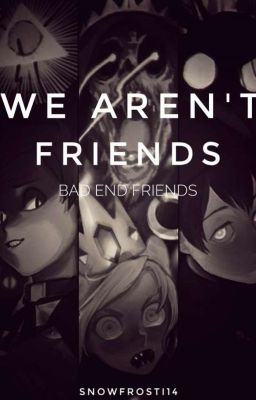 "What is sweeter? The blood thirsty chocolate mix in a person's eyes when they get betrayed, or the shocked grey eyes expression when they die? "

True, they were never friends. At the top if their game as the three most cold-death faced villans, there's no stopping them to get their game to continue.

Time Baby comes back after what seemed like decades. But sadly, he can't beg to feel envy of the power these three have. He won't steal their powers. He won't destroy their dreams. He doesn't want to make them suffer, no, he doesn't want to be an ordinary 'King Of The Multiverse'. No, all he wants is something special to keep his throne in check. . . . something rather amusing to him, but to the anti-heros, its a dark hole of death.

PS I got inspired on the way home in the bus with music. Plus there aren't many of these out there. Then I saw this so I wanted to give this a shot. Hope y'all like it.

Sano manjiro is the leader of Japan's most feared gang. Y/n L/n, the young girl who defies Manjiro. Let's be more clear, Y/n and her ex-boyfriend sano manjiro by chance meet again after 12 years.But the real problem is; y/n doesn't actually remember mikey...**-"joke..isn't it? joke??? DAMN IT!!"**umm..well, the truth is that english is never my native language. I will usually write this book using translation. so there will be wrong words. blame the translator, not me 😀I definitely don't own the tokyo revengers anime. anime by ken wakui.I guess that's it...hope you like it… 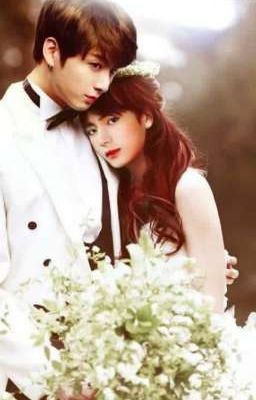 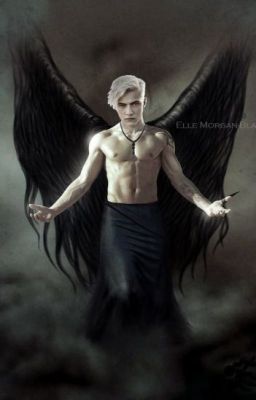 Feelings and Fangs - A Dramione Fanfiction

A year has passed since the wizarding world was saved by Harry Potter in the courtyard of Hogwarts School of Witchcraft and Wizardry. All the students who had been in the seventh year of the school have received letters, inviting them back to complete one more final year.The war was hard on everybody, but was particularly evil to a young blonde, who lost his best friend since birth, and also rendered him mentally harmed, to the point of not speaking.Can a certain know-it-all help pull him back out of the deep dark hole he is trapped in? Or will he be doomed to a short and hate filled life?… 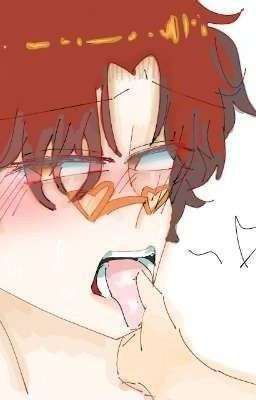 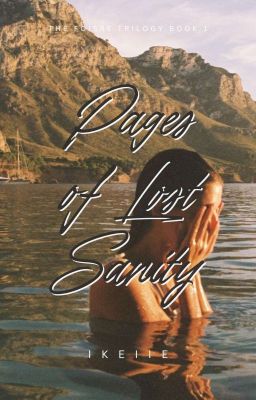 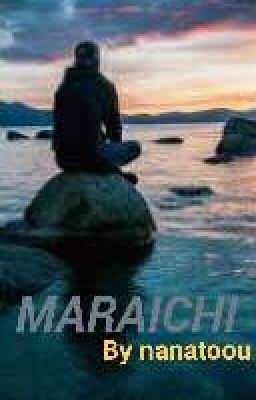 We were gloomy after the death of our parents.All we need is even a bit of slightly light, but things fall apart.When things became dreadful, there's some hint of conceal deeds.The revelation goes with the end of our disastrous life.But how, when and where can i arrive at the conclusion?.I need to know those that are behind the scenes at any risk....And the journey begins...........This story does not just touches the heart, but it'll definitely touches your soul💔!!!⚠️ You're forewarned!!!… 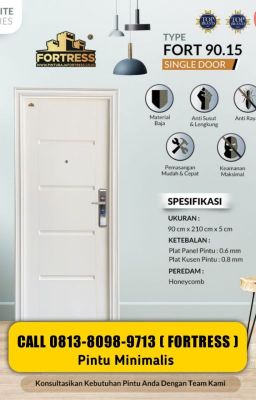 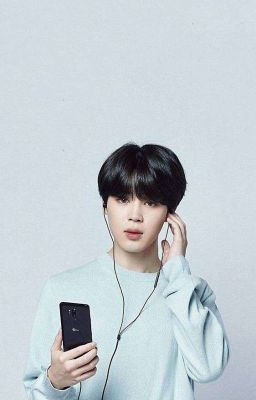 I Wanna Hear You!!

Jimin was a mute guy since childhood. He used to wear his earphones to hide his disability. He never wanted to let people know about him. He had no friends coz they didnt wanna be with that kind of person who has nothing to response them. His life was a mess unless a girl came into his life with true love and affection. Let's see how Jimin's life has changed.Starting date: Jan 31,2023… 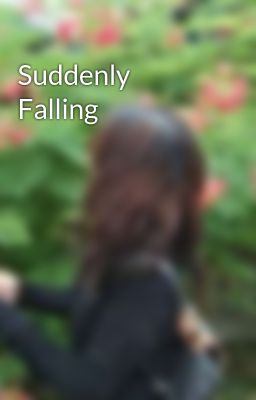