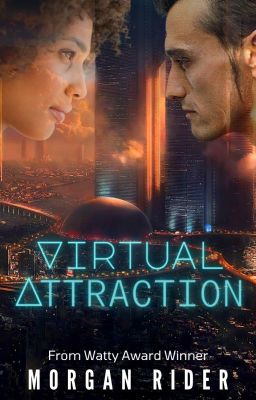 5,431 likes / 54,707 reads
Read Stories
A journalist risks her career and her heart when she helps an incarcerated tech geek survive a real-life World of Warcraft game as he attempts to earn his freedom.
*****
On the heels of a catastrophic cyberwar, the prison population skyrockets, and a new form of justice is established to handle the problem. The Redemption Fields is a competition pitting convicts against AI opponents. Anyone who makes it through alive is granted a pardon, all while the world watches.

MERCY NIGHTINGALE is a journalist for the redemption fields, reporting the good, the bad, and the carnage. She hates the carnage, but she loves her job, and she does her best to humanize a mostly inhumane practice.

JJ WARNER is Mercy's next assignment, and this so-called cyber threat has enough ties to the matrix to get him fifty years. But Mercy's sympathy kicks-in when she realizes JJ isn't a bad guy. He was arrested to catch a bigger fish, a hacker named Eon.

While JJ battles AI monsters, navigates booby-trapped labyrinths, and decodes cryptic messages to save his butt, Mercy goes beyond the call of entertainment journalism to discover two life-changing truths; she is falling in love with JJ, and humans are unwittingly becoming one with the machines.

CONTENT WARNING: F-bombs get dropped in this story, among other expletives. And when you see this *content warning* at the start of a chapter, it was put there to alert readers of steamy content.

COPYRIGHT NOTICE: This work is owned by the author. Please do not attempt to plagiarize or you might end up trapped in the matrix. IN OTHER WORDS: If you find this story on any online platform other than WATTPAD, I did not allow this. You may also be exposing yourself to malware. If you wish to read this story in its original, safe form, do it here on WATTPAD.
Tags: #action #adultfiction #adventure #artificialintelligence #badass #conflict #cyberpunk #danger #deadly #dystopian #futuristic #humor #mystery #newadult #redemptionman #romance #scifi #sexy #speculative #suspense #technothriller #thriller #virtualreality #wattpadstar #worldofwarcraft
Latest Chapter
List of Chapter
May be you like? 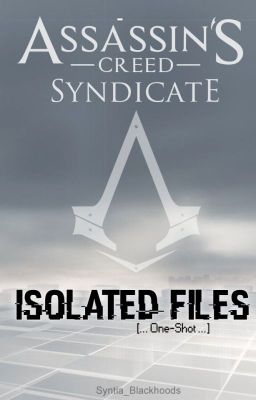 This collection of short-stories are drafts of chapters of AC: BlackBird or AC: Secret Love, or simple and isolated ideas that came to my mind (inspired by songs, movie scenes or series). Most of the short stories are mainly about the characters of the game and my OCs.… 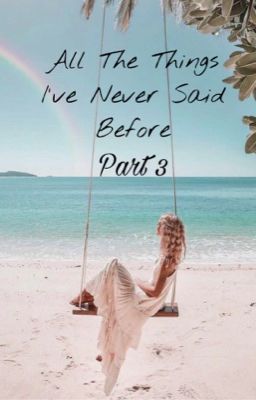 All The Things I've Never Said Before - Part 3

Poetry, sayings, and quotes I have personally written. Everyday life is complicated and confusing but I try and find beauty in that too.…

"Dustin! Wait!""Yeah?"I take a deep breath.You, Y/N Harrington have been a part of the D&D crew since 5th grade. Starting in 7th grade, you always got into crazy situations, like when your friend Will went missing. What problem will you deal with next? Story includes season 3 and working on 4This story contains swearing. Also, in this story I wrote Y/N with she/her pronouns. If you don't use those, you can change them to your preferred pronouns.*I do not own any characters from this story, except for Y/N… 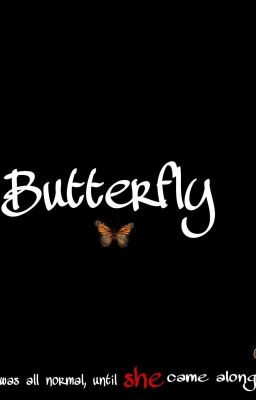 (THIS STORY IS PURE FICTION ALL CHARACTERS AND PLACES ARE MINE) +18 story (contains violence,gore, traumatic themes,cussing,and some sexual themes!)… 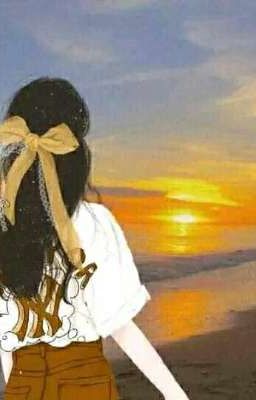 This is a fictional story that you will surely love, cry, and love.… 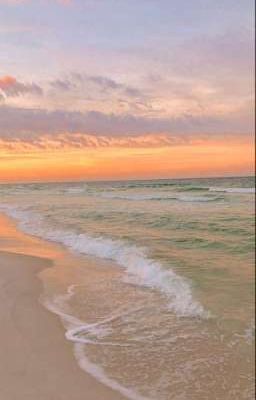 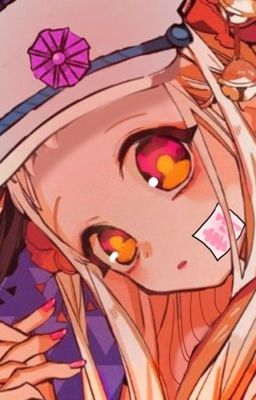 Amane, a high-schooler that goes through bullying on the regular, decided to summon a ghost to help him with his problems. Little does he know, summoning that ghost will alter the course of his life forever.Disclaimer: -This book idea is not original as many people made their own versions on the AU, Im just making this for fun.-The characters and original plot belong to Aidairo, and if you haven't read or watched the original series I highly recommend it! :)-This does go into the manga as Ive read it all so beware of some manga spoilers (since I do change it a bit)-As the series expands, Ill admit Im guilty to changing things halfway and thats to make the story better. And feel free to criticize as Im not the best writer, just dont be too rude about it.-I edited the art cover to fit what Yashiro looks like but the original art IS NOT mine. Credit to Aidairo for the og piece-!!Chapters are short, thus why this is a lot of them!!Extra Info:-This is a remake of the original Time Flies By. I accidentally deleted it on Nov 24th, 2022. And now Im remaking it and make it better than before :)-Also feel free to comment as much as you want! I love reading your reactions lolMilestone:1k - Dec 31st 2022100 votes - Jan 9th 2023No.4 in Garden - Jan 13th 2023No.2 in Amanene - Jan 15th 2023… 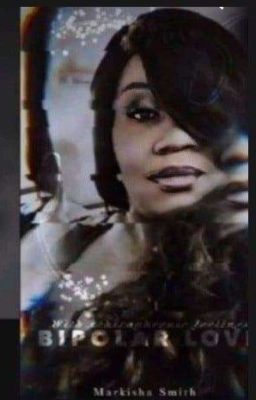 Love and her friends become emotionally unbalanced after she was raped by a male demon name Nefarious (Hate). While Love's friends and family try to find a cure to heal her, they have their emotional rollercoaster of problems to deal with. When Love is healed, the biggest challenge for her Godparents is living within the body of humans and returning her to her chamber which is established within the heart. With other emotions out of their chambers, Wisdom the oldest Godfather of Love tries to find a way to get the emotions back into their chambers, while Knowledge the younger Godfather takes care of the needs of Love.…