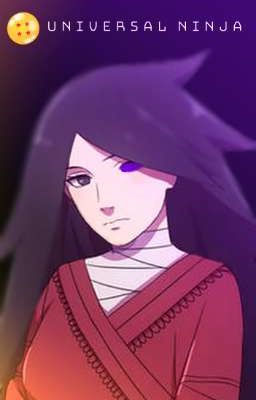 
You were forced to kill your clan in order to protect your village and people, and it happens to be betrayed by the person who forced you to take the life of your own people.
But, you were known as a hero,
even your people knows it, even after the massacre you did.
Even the strongest person did, The Six Paths Sage.

The Six Paths Sage, saw potential and wisdom in you, he gave you powers, powers that everyone could dream of. He gave you a second chance, to start another life.

In a Universal World.

And in this Universal World, you happen to catch so many males' eyes and interest.
But to be exact, you catched very much of a race of men. And married men.


Which man that will be 'the first' your favorite, or, your lover?

DISCLAIMER: DRAGON BALL AND THE CHARACTERS DOES NOT BELONG TO ME, THEY BELONG TO AKIRA TORIYAMA. NOR THE ARTS. NARUTO DOES NOT BELONG TO ME EITHER.
Tags: #broly #crossover #dragonballs #dragonballz #fanfiction #goku #naruto #narutoshippuden #readerinsert #reincarnation #reverseharem #sharingan #songoku #uchiha #vegeta
Latest Chapter
List of Chapter
May be you like? 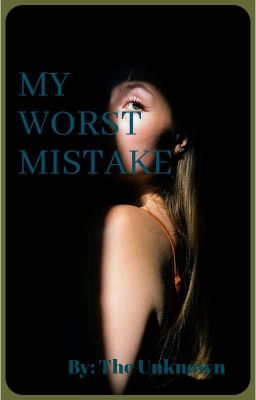 Read the story and see;)… 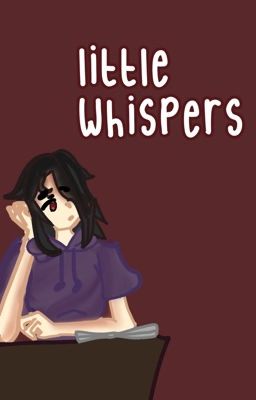 Little whispers is a story about a mysterious girl with family issues, trauma, depression, and anxiety. This story shows how her life started out "PERFECT" and slowly faded, now she isn't herself, but if she isn't herself, who is she?… 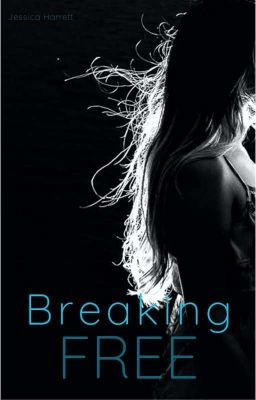 TESSA Running from a life she knew she could no longer survive, yet she could never escape. It's haunted and hunted her, her entire life. She had been dragged through hell and finds herself suffering throughout the darkness all alone. When she finally does escape and find a safe place, she can't fully believe she's come across it. With her mind a tangled dark mess, she doesn't know whether to stay would be fatal, or would it be fatal to leave it behind?DAMON Fated as Lycan King at the age of 14, Damon had everything he'd ever reached out to attain: his Kingdom, his peoples respect, power to rule the 7 packs, other underworld kindoms respect. He had formed alliances and won wars, but he did so alone. When a good friend and close pack begins having trouble with recent vampire attacks, Damon responds immediately. Only to be drawn by a sweet orange scent. She was a weak little human, and she was a blood whore. Damon cursed fate, leaving him with such a vulnerable, useless mate, but deep down could Damon really let her go?… 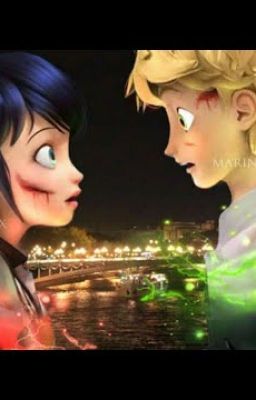 After request I finally wrote this story.… 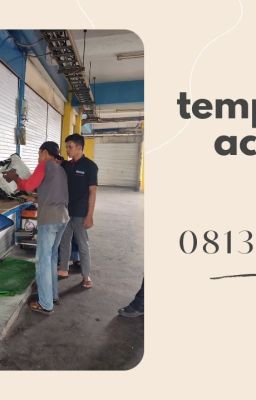 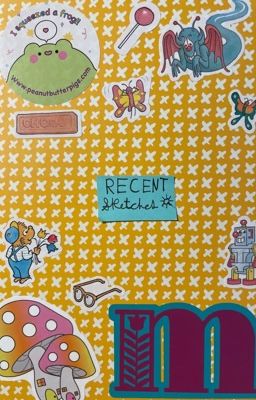 This was originally just a book for this one art I did for someone, but then i noticed that sharing my art is fun, so now it's just a random art book with some drawings, doodles, sketches, etc. This book doesn't rlly have a meaning, I'm just doing it for fun. Also, the tiltes of the chapters will mostly explain what's in the chapter, so yeah. REPOST MY ART WITH CREDIT!!!!! I don't have a a sign thing cuz I'm to indecisive to choose one, so if u repost my art make sure u give credit to me b/c art takes time and patience, and it's not cool to steal art that the creator put in lots of time to make! ^hopefully this makes sense, I'm not the best at phrasing stuff : /ENJOY!… 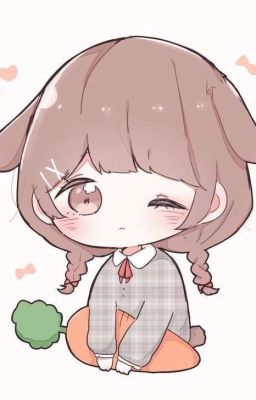 @eighteen years old, L1n Qingyu was married as part of a Ch0ng Xi into the [email protected]'an Hou Mansion, becoming the ill Lu [email protected]'s [email protected] wife. On the eve of their wedding, Y0ung Master Hou lay lazily on the bed and said, "Beauty, to be honest, I [email protected] don't want to engage in domestic struggles. I just [email protected] to drift along, eat and [email protected] to die. I want to be a [email protected] fish." A year later, Young [email protected] Hou became gravely ill. He to0k Lin Qingyu's hand and sighed, "Wife, I'm going to die, but I think I can continue to transmigrate. In ord3r for you to properly recognize me in the future, let us s3t a secret code." After the death of Young [email protected] H0u, Lin Q1ngyu was prepared to stay a widow all his life. Unexpectedly, after only half a year, the great general who had rendered outstanding m1litary service, actually came to propose marriage. L1n Qingyu would rather die. But the general said but one statement, "If odd, change; if even, remain the same?" L1n Qingyu: "...I will marry you." After two years, the g3neral died in battle. Before Lin Qingyu even had time to grieve, he was recruited into the palace by the 3mperor. The emperor complained aggrievedly, "Baobei, this time I [email protected] became the Emperor. My salt3d fish dreams have b3en completely shattered..." Lin Q1ngyu knew that although his husband was a bag of lazybones, no one was his equal when it came to conspiracy and schemes. H3 rubbed the Emper0r's head. "Don't think about it. Get started on those reports. Behave yourself… 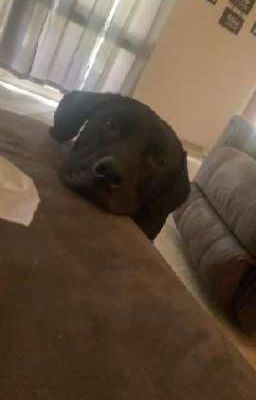 This book is just some pictures of my dog and some funny stories I have to share about him.…