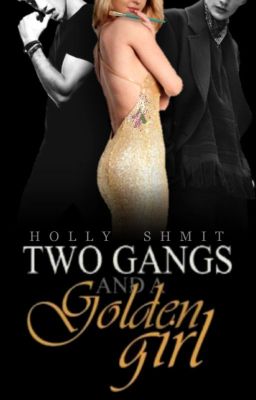 Two Gangs and a Golden Girl

Blake pins me to my locker, hands resting on either side of my head. "Well, you got it in anyway, Darling," he whispers. His face is inches away from mine and damn me for licking my lips.

I am NOT falling for these guys.

And then, at the corner of my eye I spot Owen and his gang approaching.

The West and East gang of Tygerwell have been at each other's throats since the dawn of time. And the two leaders of these gangs want to end the fight, once and for all.

But fighting with fists is easy. Fighting with wit and charm, is a whole other ball game.

And in comes Amber. Hair of gold and oceans in her eyes. Has too much sass for her own good and always, ALWAYS, manages to get into the middle of trouble.

But these boys have no idea who they're really dealing with. And when Amber descovers she knows a little too much when it comes to guns and fighting, she has to question everything she thought she knew about herself.

Three can play this game.

"Let's settle this. You got rejected, I got rejected. It's only fair that the fate of the gangs be on who gets the girl first."

"That sounds rather good, Rhodes. I'll take that bet on the golden girl." 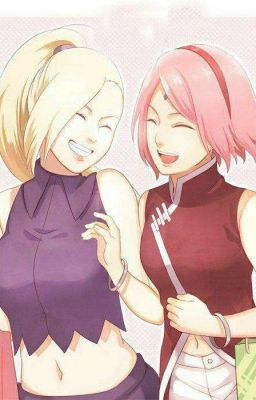 ❗Character doesn't belong to me🚩… 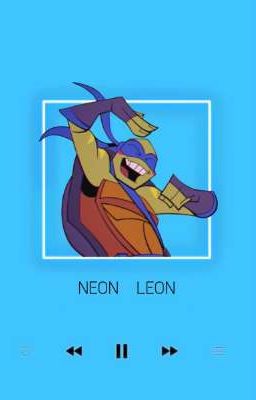 The rise of Gloria 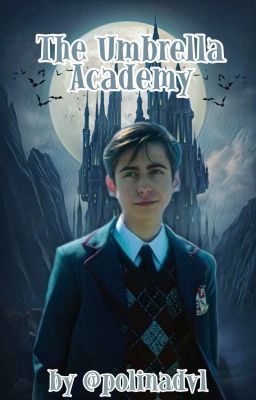 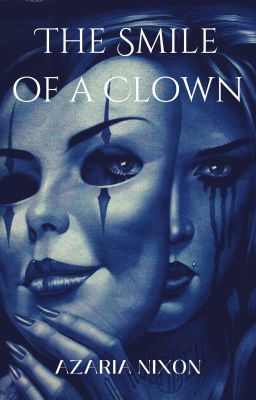 The Smile of the Clown

Abigail never asked for much in life. Money, fame, and power were never at the front of her mind. All she wanted was the well-being of her family and to live peacefully. So, after the circus goes under and the ringmaster decides to sell all his performers to pay off his debts, Abigail takes her parents' place and is satisfied with being able to send money back home no matter what she has to face. However, life is never a straight road. Even after becoming the Second Princess of the Northern kingdom, nothing is simple to Abigail who has more secrets hidden under the surface than she thinks.… 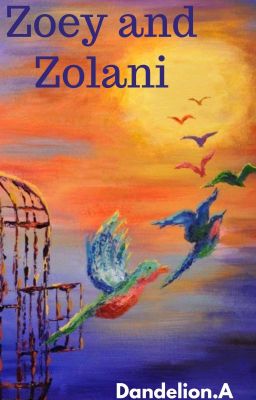 "You know one of the most amazing things about human beings is the urge to protect. To protect no matter what. Its a beautiful thing and it's one of the definitions of love. Forgive me if I'm crossing boundaries or jumping into conclusions but I certainly believe not all murderers are the same. Some are just protectors and maybe that's what they should be called. If that's the reason you were quiet today I want you to know that you should be proud to have a protector in your life."My heart aches at her words, tears streaming down my face. She wipes them away and smiles "I was right wasn't I"" Yes you are right...my ...my brother he saved me"*********"A story about a boy who is in prison for murder. His sister tries everything she can to set him free. But why did he commit the murder ? Did he even really do it and is he the only one in need of being set free?… 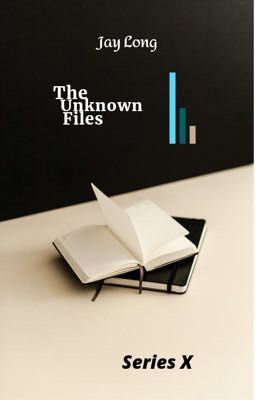 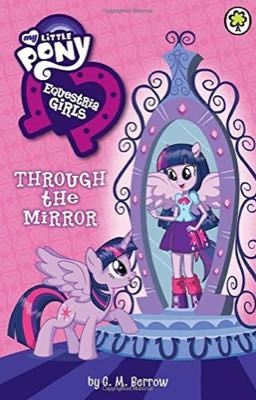 Based on the first book of MLP E'GS Aka through the mirror Mal befriends the MLP Teen girls Total Drama Ever After and SuperBook characters for the first time and do everything together with them their way! Like survive horror films and scream loud enjoy new friends have fun being together fighting evil enemies that are new to them since she's a queen she doesn't understand it and the friends get divided into four different teams SuperBook! Total Drama MLP E'GS! And Ever After! Whoever loses a challenge each week has Elimination at the Fire and decide Who they want to leave whoever stays longer Without getting Taken out the longest while they are at camp Cartoon wins the game for their team! They do many new things make friends and enjoy the strange camp learning how to fit in it!… 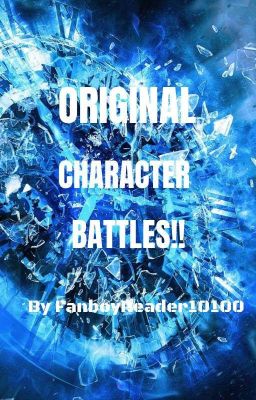 My name is FanboyReader10100. I have created many O.C's (Original Characters) and I always wondered. What happened if my Original Characters fought against other fictional characters in a series of many battles? So that's why I created the perfect solution for my O.C's to fight against other strong foes! Fanfiction Fans! This! Is ORIGINAL CHARACTER BATTLES!!!!(This might not be good and all so please bare with me here)… 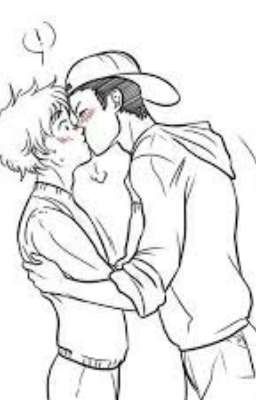 Elder Han JisungYounger Lee MinhoWhen calm life of Han Jisung is in danger when the troublemaker Lee Minho enters his lifeDisclaimer: I needed names for the leads of my story and what a better name than my favourite ship right now. It is nowhere related to stray kids so side ships may or may not be there. I've tried to keep as many things as possible NOT COMMON with real life skz. Any other name used in the story is what I found on Google so it does not relate to any other real life person as well.… 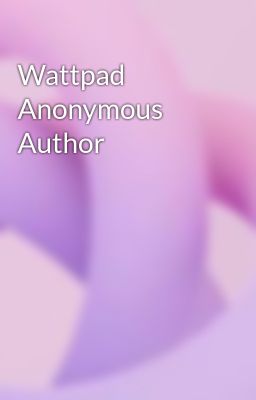 An author (me) produces works of meta-fiction. interacting with would be readers who do not comment or follow. looool…