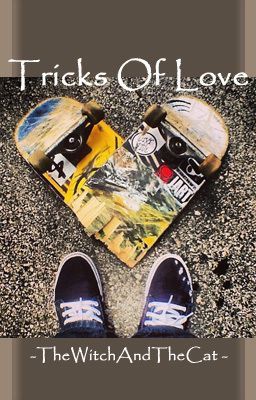 Tricks of Love (Second Book of "Fire and Ice" series)

Jasper Lucas is a shy, sweet and easily blushing, 17 years old student who loves to skateboard with his friends and spend time with his best friend, Travis Henderson. He is gay and his family hasn't accepted the fact and treats him coldly. His older brother Nicholas, however, is proud of him and loves him dearly. Thanks to Travis and his burning enthusiasm and persistence, Jasper's life is now brighter and happier. Thanks to Travis, Jasper has met and made new friends at school, which all like him and call him "cutie".
But, what comes next?
Jasper has an incredible and huge crush on Dmitri (Dima, for his friends) and he doesn't know what to do. Jas is too shy and timid to take matters in his hands. Perhaps he needs some advices from Travis and his well-known dirty mind...
Oh boy, what to do?

Dima is completely straight and horses around with girls, never getting serious about any of them; he is an outgoing, funny and easygoing Russian guy of 18 years, which resembles a huge blonde bear. He loves to play ice hockey with his best friends, to snowboard and sometimes to skateboard. He loves "Star Wars" and so does Jasper, and that's how their friendship started.
Dima likes very much Jasper and his sweet and calm side, he finds himself wanting to help the little kid when he sees him down or sad.
Dima likes Jasper, but just as a friend.
Or is Dmitri only terribly dense?
What will take Dima to realize Jasper isn't just a friend? Maybe a push from his friends, especially River and Travis. Maybe an unexpected rival; a new classmate who likes Jasper and keeps trying to flirt with him. Did I say one rival? Oh, my bad. Two new unexpected rivals.

Will all of this make the funny grizzly finally realize he likes the cute koala more than a friend? 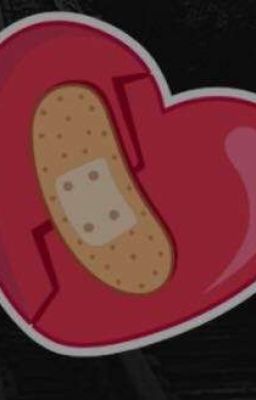 People do have a heart but it becomes miserable when they have to live with their broken heart. Everyone faces this phase in their life and many can relate my story with their story. Enjoy Reading :)… 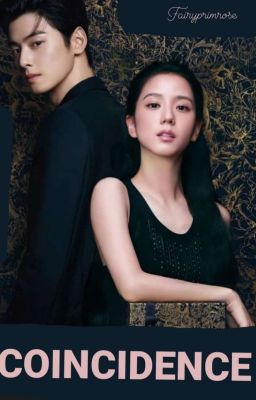 Life is full of coincidences, most good and most bad. Similarly two such people; Luna Wesley a sweet and hardworking fashion designer cross paths with Dean Carter a caring and eminent businesseman. They grow closer unaware of the bigger hidden story that connects a bitter memory. Will that be a coincidence too......?… 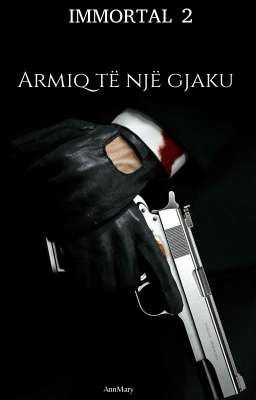 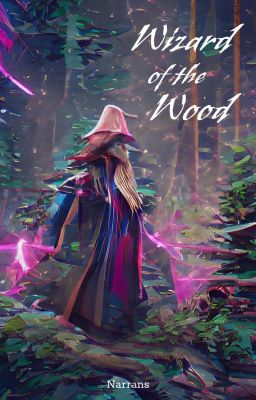 Wizard of the Wood

Essie remembers nothing of her past. What she does know is that she will never go back to wherever she came from. Known as the Sorcerer of Fanged Ridge, the giant among man lived as a hermit until she came across a someone who needed her help, a man named Rylir. After tending to his wounds, Rylir decides to stay for some time.While they live together, things begin happening which bring the recluse out of her sanctuary in the mountains and the forest and memories she didn't think she had begin creeping into the forefront of her mind. Will she be strong enough to face them?… 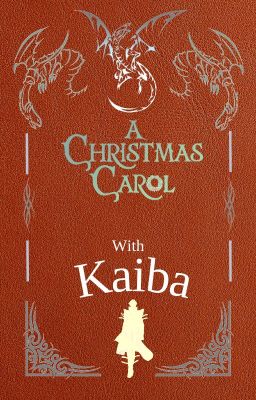 A Christmas Carol with Kaiba

Seto could have laughed out loud. Who knew Yugi would be the type of person to pretend to be an angel on his rival's windowsill? Or that his coat hanger would turn into his dead stepfather's head? But then again, it was one o'clock in the morning, and Kaiba was not the kind of person to get tipsy and giggly after staying up too late. "Let me guess: I'm supposed to be Ebeneezer Scrooge?"Seto Kaiba gets a visit from the three Ghosts of Christmas for being such a grinch, and he is not amused.…

Tales from the the Izuverse

Same person! Different paths in life! What if things were a little different? How drastic would the outcome be? Let's take a peek.… 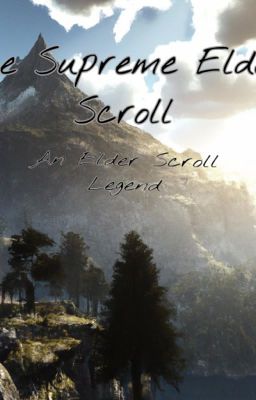 Nicroran is an 17 year old Imperial living in Witherun, a city in Skyrim… 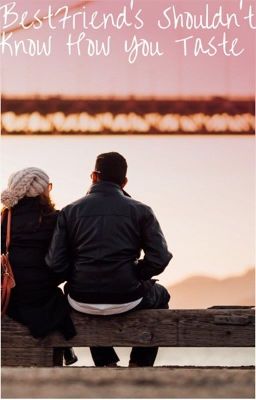 BestFriend's Shouldn't Know How You Taste

Ashley Grey knows better than to get involved with her best friend that's in a relationship.she has been keeping her feelings from him for years.Until one day they are dared to kiss each other. Then everything is flipped between them. Stolen kisses, touches and a whole lot of tension. These two will go a journey that will either tear them apart or pull them closer together.…