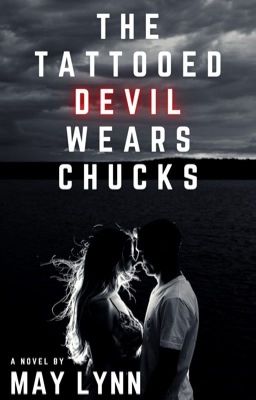 Gabby Brooks seemed to be a normal 18-year-old girl growing up on the edge of an Iowa lake. She enjoyed being off everyone's radar in the small town of Luxberg. She had a small group of friends, an adoring family, and a love for her town.

That was until the Parkers moved in across the street.

A new friend with a tattooed god for an older brother changes Gabby's normal little life upside down. She finds herself fascinated by Jackson Parker, especially by his criminal past-which is filed away in sealed records. Not even her father, the town police officer, will spill as to what her new neighbor did to put himself behind bars.

Jackson seems to be just as fascinated with Gabby Brooks, the daughter of his probation officer/town cop. His eyes are set on making her the next victim of his playful games, just to piss off her dad.

Even with her father's warnings to stay away from the new neighbors, Gabby finds herself breaking the rules for the first time in her life. It brings out the best and the worst of the people she trusts the most, including herself. Secrets she didn't even know she carried are brought to light, shaking the town to its core.

What Jackson and Gabby don't realize, is how much their lives will change because they can't seem to stay away from each other. 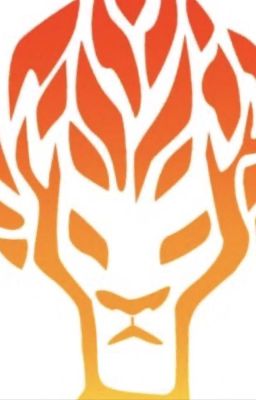 The Night Pride Season One

This story continues the story of the Lion King in all facets. The main focus is Kion and Rani but all of your favorite characters will be included.… 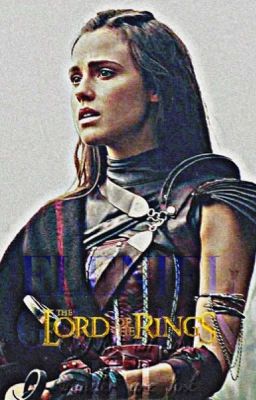 Not All Who Wander Are Lost (Aragorn)

Eleniel Gilthoniel had seen too many of her loved ones die. So she left. But when the One Ring is found, will she travel to Rivendell and accept her brother-in-law's invitation? Will she join the fellowship?~Not All Who Wander Are Lost~-The only character I own is Eleniel Gilthoniel and her back story. All other canar Gers are the property of J.R.R Tolkien, and or Peter Jackson.-… 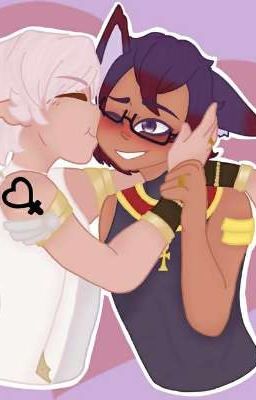 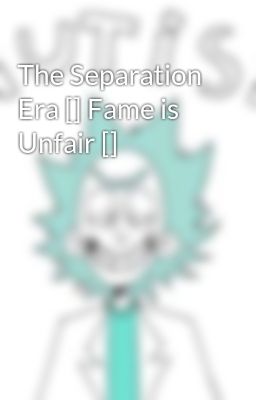 The Separation Era [] Fame is Unfair [] 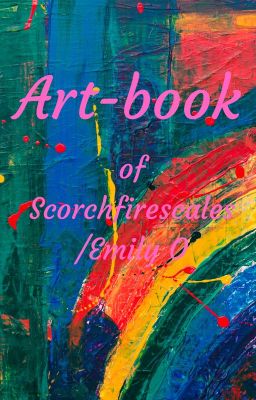 Random base color ins and artbook

Yeah basically just a little collection of my base color ins, and art.… 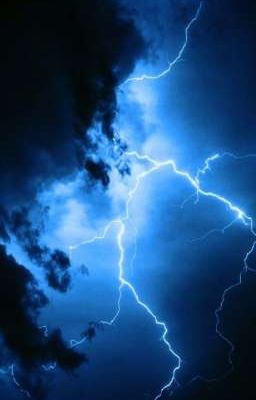 this is a story about 7 completely different kingdoms.There was a time they all lived together in peace until one of the kingdoms tought they were more powerful than any other kingdom and deserve to have control over everyone. a bad war began.After this war was over, the kingdoms were no longer on good terms with each other. If there will be a bright and peaceful future for the kingdoms again is not sure.… 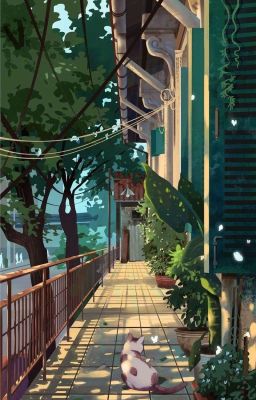 hello so this imagines is inspired by a imagen I read on them so so yea enjoy!… 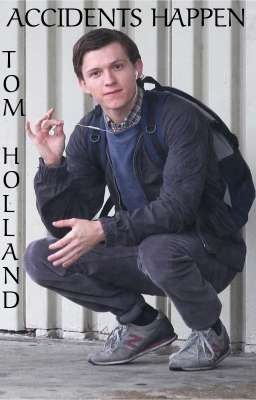 It's not every day Tom Holland adopts a random stranger into his life and tries to keep them in it. Lillian Blue is a twenty-five year old woman who works in the props department and is also Tom Hollands assistant kind of. They both pick up after each other and it all started with ten cups tea. How they met was completely on accident and how they changed each others life's for the better or worse is up to them. Especially after one innocent drink gets turned into a nightmare.… 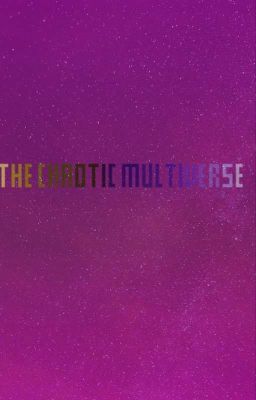 Welcome to the Chaotic multiverse. A multiverse where everyone has a elemental power and there is no such thing as What If?…