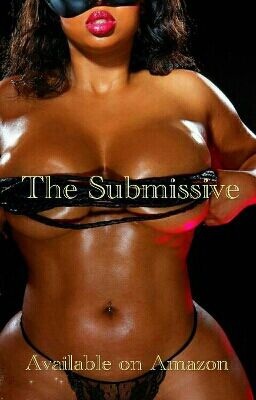 537 likes / 73,267 reads
Read Stories
Bestselling Authoress Aaliyha Taylor has become consumed by a world she never knew existed. As she researches the world of Doms, Dommes, slaves, submissive, Masters and Mistress, for her latest novel, she falls further down the rabbit hole. Strange things start to happen. Aaliyah doesn't know who she can trust.

A tall dark sexy man watched her. Most of the night she had managed to hold his attention. However, he noticed that he wasn't the only one. He decided to talk to her before another man asked her to dance. The man walked up beside her and placed his elbows on the bar.
"Are you enjoying yourself?"
"Yes. It's a nice party."
"I've been trying to catch up to you all night." The fact the she hadn't looked at him yet was starting to irritate him just a little. "I hear you're some hotshot writer."
"What are you doing here?" Aaliyah was shocked to see him of all people there.
"Very small world. I was just about to ask you that very same question." He moved a little closer to her.
"This is my friend Mariah's party."
"Is that right." He raised one of his eyebrows. "Tonight you decided to grace us with your presence."
"Well, well, well. Don't the two of you make a wonderful couple?" Mariah joined them. "Why do I get the feeling that the two of you already know each other?"
"He's my best friend's brother."
"You don't say." Her eyes looked at Mark, then Aaliyah and then back to Mark. "So are you having fun yet?"
"Yes."
"She has no clue what type of social function this is does she?" Mark looked at Mariah. The way they exchanged glances made Aaliyah want to know what was going on. She waited for her friend to explain. 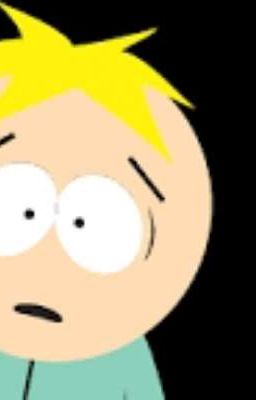 so this is my first sp x reader lol you just move in to a small town after some crazy things happen you and butters start to like each other.… 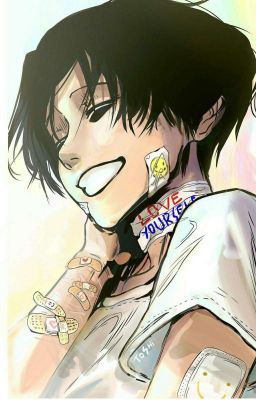 Title says it all… 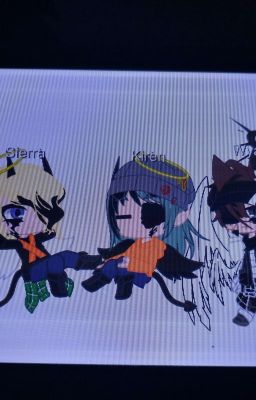 Ask/Dare me and my friends

please give us dates and ask us questions… Life is full of thorns. Some can pass through it and some cannot. Amanda's life is something like this. She seems to be happy and cheerful but the darkness inside her is much more darker than the nights. Her life is full of darkness and there is no way of lightness which can penetrate through it. Her life totally change after a day she went out of her house. On that night she think to finish and leave her darkness from her soul. She is so done with her life that she can't take it anymore. But as a hope of her life leonardo came to her life and changed everything. But she is to naïve to think that her life will change. Now she can come through her darkness and so she hold the hands of Leonardo and let him show the path. But will her life will fully change or there will be some dark whole of her life? or Will she able to come out from her dark past? Leonardo Augustin Silician Italian mafia known as heartless merciless stone hearted devil who can kill you in a blink of eye. Falls in love with a caged bird Amanda Nicholas who is depressed and dont want to live her life lost all hope from her life. "Dont worry blezza am here for you"#darklove#mafia#ganster#italianThis my first book I hope u will like it!If any grammatical mistake please do forgive me.hope u like it and also don't forget to like, comment and share .thank you >.<)… 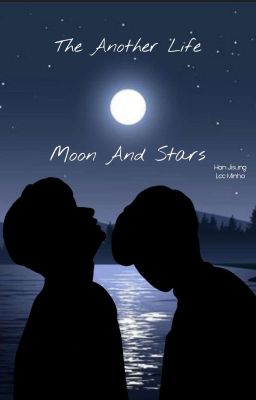 The Another Life "Moon And Stars" [Continuación] 50 different types of stories with 6 fandoms. My first book. There will be other things included.… 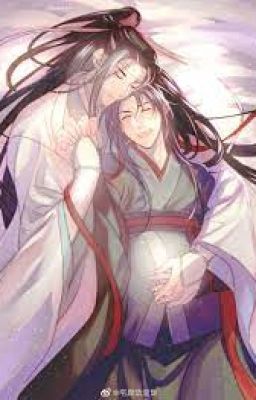 Holding the World in My Hands

The Yiling Patriarch has often claimed that if he could bear a little Master Lan for his husband, he would do so.When the impossible finally happens, Wei Wuxian and his husband are over the moon as they get ready for the arrival of their little one.When Nie Huaisang and Jiang Cheng's secret love affair is exposed, Jiang Cheng starts to question his feelings for his longtime friend.Could he be in love with the Headshaker?And if so, will Nie Huaisang ever agree to take him back after what happened?…