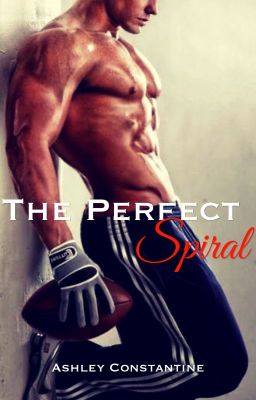 The Perfect Spiral (on GALATEA)

42,764 likes / 23,933,090 reads
Read Stories
"Are you wet for me baby doll?" his whisper feathering my ear, while I could imagine the smirk on his lips. My eyes were shut, the more he teased me the more turned on I was. Stroking my inner thigh delicately with the tips of his fingers wasn't helping either. Sending a spark up my spine tingling my nerve endings in my entire body. What is going on with me?

*I do not own the rights to the cover photo*


Alex Thompson has always been at the top of the food chain when it comes to intelligence, it has been both a gift and a curse for her. She has been away in UCLA studying and she soon finds out her boyfriend has been cheating on her, by catching him in the act.

Her older sister's wedding is coming up in the end of summer so she has to go to her second home for thanksgiving in Savannah, Georgia to help her sister plan. While returning to her Savannah home on the beach, she knows the Carter family will be in attendance, their families have been close ever since she was nine.

Alex is two years younger than her older brother Kyle, but she was put in the same year as him because she was academically gifted, being the youngest gives her a lot of protection. Kyle best friend with one of the Carter boys, Knox, who grew to be NFL football player and an extremely handsome sex god, and boy does he know it. All his life he has played football, and being a professional footballer has his benefits... especially with the females.

He is known for being one of the best players both on and off the field, never sticking to the same girl. Alex and Knox have despised each other for years, but when they meet each other again in Savannah will their feelings have changed for each other?
Tags: #athlete #badboy #brothersbestfriend #chicklit #college #family #featured #football #footballplayer #humor #hunk #love #lovehate #lovehaterelationship #lovestory #newadult #nfl #player #possessive #quarterback #romance #sarcasm #sexy #texttospeech #wattys2020 #wedding
Latest Chapter
List of Chapter
May be you like? 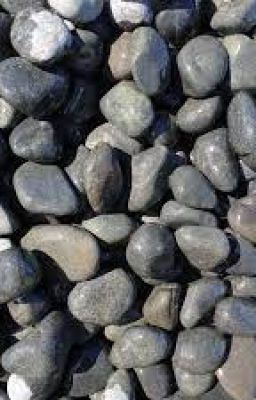 random poetry,, don't expect it to be good… 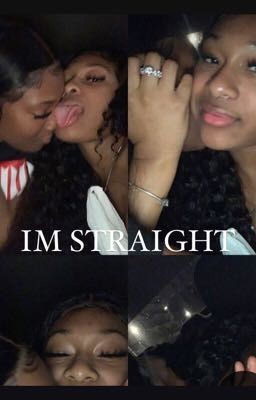 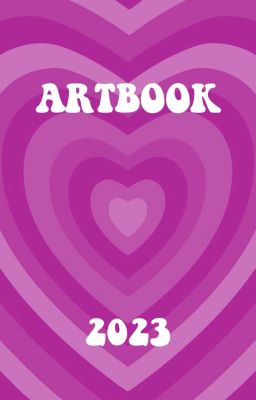 Nothing important, just me posting my cringe art.… 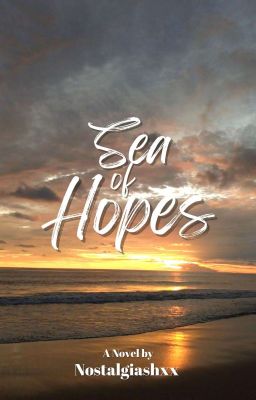 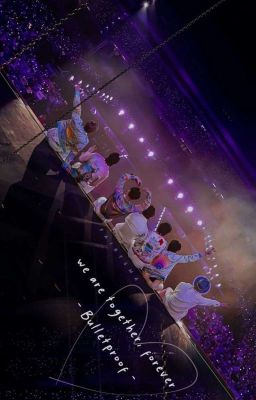 For Some Underrated Authors 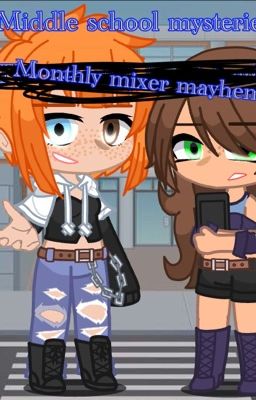 In this book, A student sabotages the monthly mixer, causing everything to be destroyed and the mixer postponed. The main 4 have to figure out who did the crime... but as the story goes... you get a look at the past...… 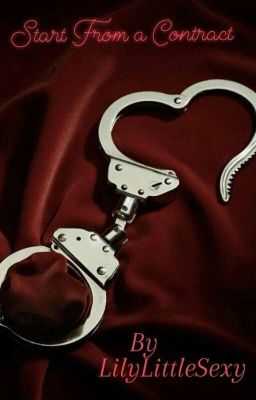 Start From A CONTRACT