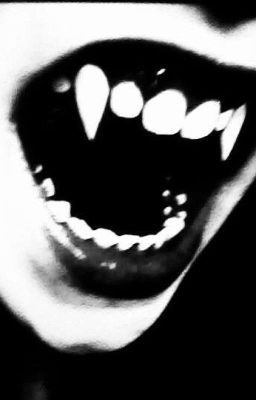 The Night is Still Young

6 likes / 27 reads
Read Stories
There's no horror like a ghost haunting away kids that don't sleep at night--"The Night is Still Young" has its blasphemous simplicity above everything, which is enough to send chills down the reader's spine. The stories in this are in an anthology.

SHUTTER: Autistic Jenna is about to experience something really crooked because she has no idea who her new "friend" actually is. Or more specifically--how he's interlinked to the macabre murder of her 14-year-old fellow classmate, as well as to the sexual assaults of two teenagers back in 1990s.
CATARACT: Caroline is 58, and has spent her entire life investigating paranormal activities and never has she actually encountered anything ghastly. But when she enters a girls school to probe over the sightings of a girl who died ages ago under a morbid ambience, her mindset begins to alter, and she starts going insane.
APORIA: In 1800s, in a Spanish village, atmosphere has turned sheerly dysphoric with the coming-true of a hysterical legend--one that describes the atrocities of a demonic entity that is known for first paralysing its victims, then setting them on fire and finally beheading them while they're still alive and screeching for help.
STRANGER: The year's 2086, and amidst the accelerated technologies, a concerned mother, Roux, finds something precarious on her son--something so nefarious that it would not just harm him, but take down the entire world by a noxious catastrophe.
Tags: #anthology #crime #drama #horror #horror-thriller #murder #mystery-thriller #thriller
Latest Chapter
List of Chapter
May be you like? 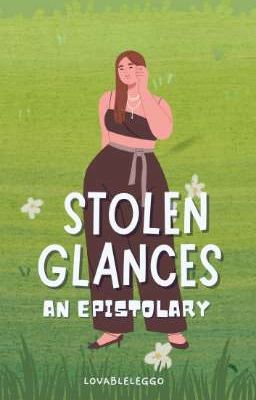 Can a heart be taken away with just a glance?… 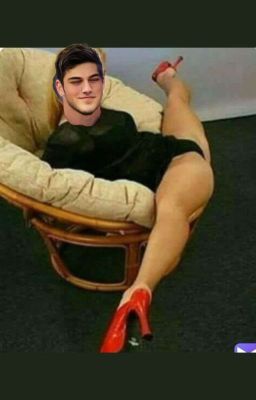 Breyon justed moved to a new school and when trying out for the basketball team he and another teammate struggle to get along what happens when they are forced to sort out their problems. ;]Please ignore that the description is really bad.TW: homophobic and F slur THIS WHOLE THING IS A JOKE We Don't Own Any Of The Art Work I got it from Google please bear with us this is are first story and one of the writers is dyslexic.Also this was going to be about other people but decided to change it so sorry if the names are someone else's or mixed up at the beginning.… 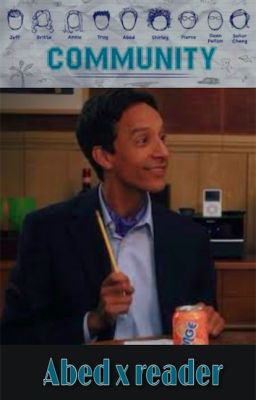 🍝Rin finds herself crushing on a cute classmate at Greendale college. She navigates complex social situations, and gains experiences to get closer to Abed. When they're paired to work together on a film project they learn to compromise.… 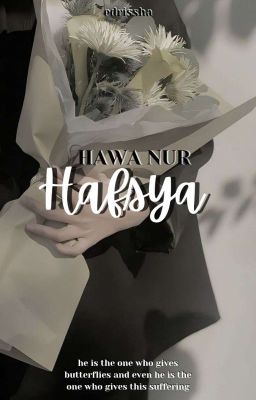 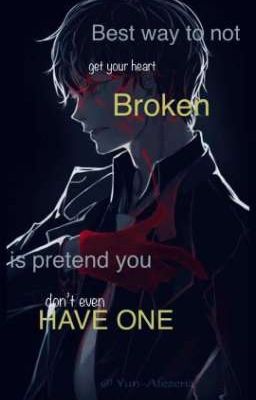 small short horror (or something)/ depressing story's I randomly thing, if you have any ideas please tell me :)… 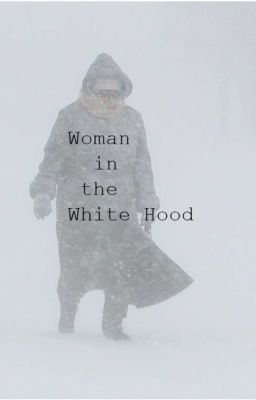 Woman in the White Hood

Bucket Barnes x oc "I know what I'm talking about Tony. Took me a long time to learn this: There's nothing wrong with doin' what you gotta do. Nothing at all. But when you're lost, you come home. You don't run away."My name is Anya Dunn for the last twenty-one I have been a ghost story. But now I've hit 'Fuck it, let's go save the world'. Why? Well, I'm one of the idiots that live on this rock and it's not every day you meet a Norse god.The Avengers - The Falcon and the Winter Soldier…

೫ 𝗔𝗧𝗛𝗔𝗡𝗔𝗦𝗜𝗔 ━━━ ❝ Death is not the greatest loss in life. The greatest loss is what dies inside us while we live. ❞ IN WHICH, a girl died tragically in her past life, she found herself in another world, one with villains and heroes; one in which people had superpowers. But only to find out that her life had been already inscribed the moment she was cursed into this world. "Never trust a survivor, until you find out what I did to stay alive."ᝰ. status: on-goingᝰ. disclaimer: this story is written in english.𖧷 started: 02-02-23𖧷 end:𖧷 my hero academia © kohei horikoshi… 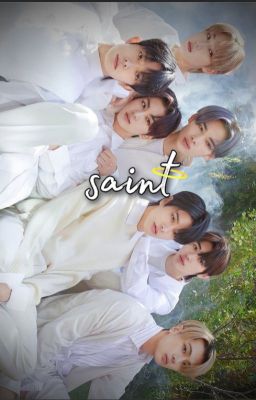 ❝ 𝐨𝐤𝐚𝐲 𝐭𝐡𝐞𝐧, 𝐡𝐨𝐰 𝐚𝐛𝐨𝐮𝐭 𝐚 𝐜𝐨𝐝𝐞 𝐧𝐚𝐦𝐞? ❞❝𝐚... 𝐜𝐨𝐝𝐞 𝐧𝐚𝐦𝐞...?❞(y/n) didn't have much of an interesting life. it was the same routine. wake up, eat, school, home and repeat. that was until they happened to find the secret social media account of one of the most popular boys at their school. jackpot.(y/n) wasn't known a lot around school, but they had found the most known boy's discord. how much fun this was going to be? a lot.…