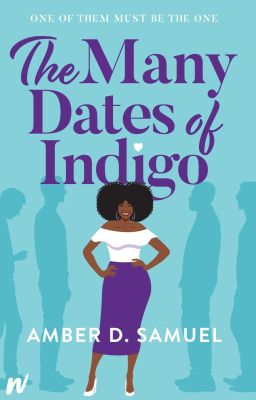 The Many Dates of Indigo

As a Wattpad reader, you can access both the Wattpad Original Edition and Wattpad Books Published Edition here upon purchase.

Thank you so much for your support!

As Indigo Clark nears her 30th birthday, new male suitors vie for her attention. The trick is to pick the right one...

Indigo Clark, a successful businesswoman approaching her 30th birthday can't seem to shake the questions, "Where's your ring?", "When will you get married?", "Are you going to have children?" Tired of the nosiness and the pressure, Indigo sets out to experiment in her dating life. What an adventure she's in for! You have Tate, her gorgeous and loyal best friend, who she has a past with...but they don't talk about it. Then there's Nathan. He seems perfect on paper but is hiding a serious part of his life from her. Owen is a dashing gentleman until he isn't. And Diego, oh Diego, he's a hotshot lawyer used to getting what he wants but Indigo also knows what she wants and isn't going to let him off the hook easily. She is fierce and smart, and yes, it's raining men but Indigo isn't afraid to hold an umbrella... 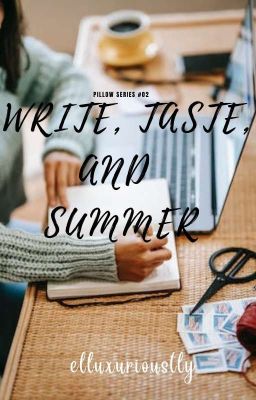 Lizel Naomi Robles is an upcoming SHS student and a novelist. At the young age she knows that she is different among the other girls. She's cautious, sharp and observant, like her mother.While, Ethaniel Liam Marquez is a second year college student in business ad. He is dedicate to what he do in life.They both were never pressured by their family. And they knew what they wanted. With rational mind. Responsible and mature persona. Would they over shadowed one's success?What will happen to their lives if they had a similar traits? a very confidence. Seems perfectionist. And perfect as individual... Is being in the relationship would made them know themselves more? Well...Things happened in summer.Date posted: 12/30/22 -(PS: story cover is not mine.)… 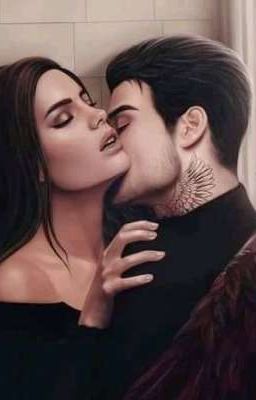 YOUR MINE ONLY MINE 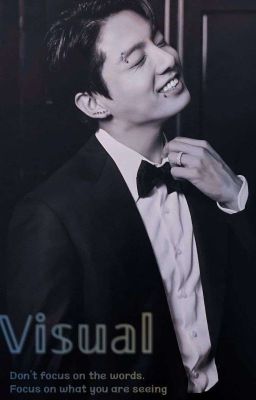 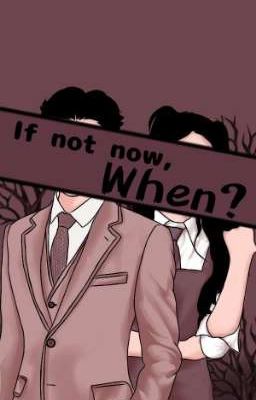 Hawks was living his daily life when Aizawa decided that he would be necessary for a mission. What kind of mission could it be? Could it possibly include his past?*Characters do not belong to me*My AU (Inspired by: @08IcedCoffee80Credits to artist… 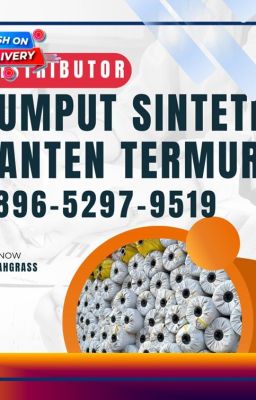 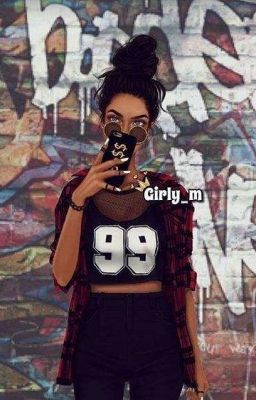 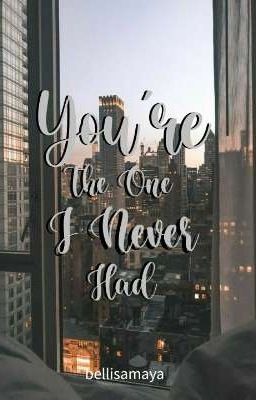 You're The One I Never Had (On-going) 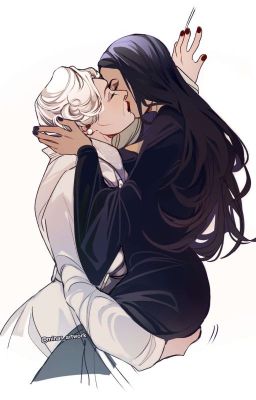 This story is about a love triangle relationship between weems x morticia x reader. It will get very sexual/kinky beyond part 3 so be warned haha(18+ content, read at your own discretion) 😉All writing and concepts are my own unless stated otherwise - will tag people who have made requests or have contributed any ideas - DMs open…