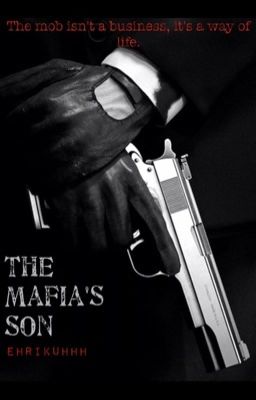 I knew she was gonna be a problem for me the second my eyes fell on her in the school hall way that day. I didn't know anything about her, I didn't even know she existed, but I knew that I had to get to know her, which was a big problem for me.

I'm about to turn eighteen in a week, and coming from an Italian family, a mafia family, that's a big deal. It meant that i was finally old enough to take over the family business, over my father's kingdom. It came with great power and responsibilities, there was absolutely no room for weaknesses. Little did I know was that Hailey would be my down fall.

I fell in love with her when I shouldn't have.

She was so pure and innocent, a person like me would only destruct her. I was a monster. I couldn't drag her into this life, but I also couldn't let her go. I wish things could be different, I wish that I could be different, but this is my life, this is what I was born to do, and I will do anything for her.

She is my weakness.

Isaac Matteo and Hailey Summers come from two opposite different worlds, up until they cross each other's paths one day at school.

Never in her wildest dreams does Hailey ever think that she would fall for the bad boy himself.

He turns her world completely upside down, going from quiet, calm, and even boring as she would like to say, to adventurous and thrilling. Isaac shows her a whole new different world, bringing all sorts of new changes into her life, new problems even, his problems.. 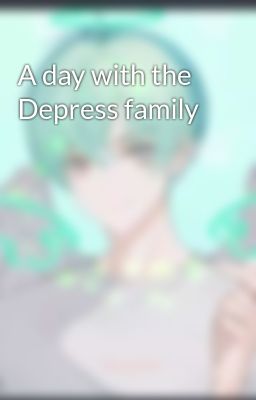 A day with the Depress family

Depress family is different fandom that I love.With my fav character.… 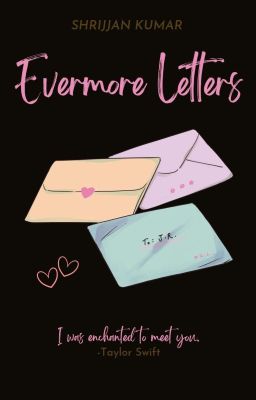 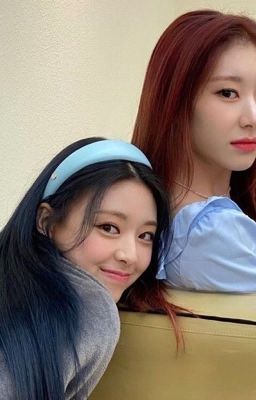 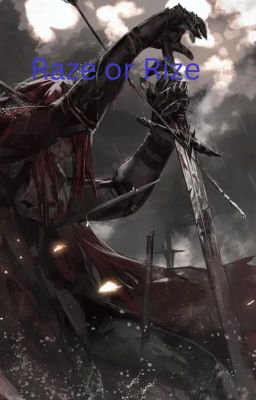 When betrayed Percy is saved and loved by those he thought were evil and wicked. They saved him and helped him heal. They gave him a reason to life and a new family after he lost everything he had ever known. Will Percy turn cold against olympus or will he snatch his dignity back. Read This To Find Out.… 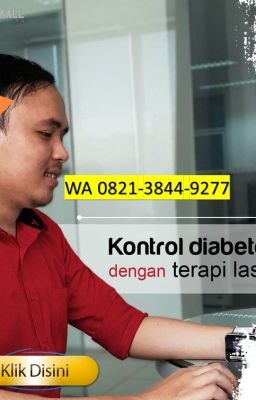 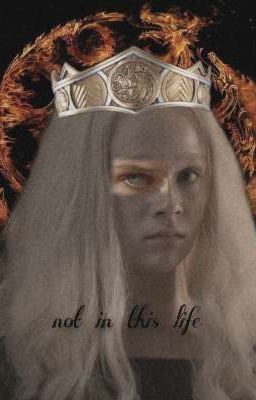 NOT IN THIS LIFE

Sansa Stark finds herself in the past - among strangers who are her kin. How to survive the bitter struggle for the throne? How do you gain power and the crown without losing yourself? Once she has survived, can she play the Game of Thrones again and win?… 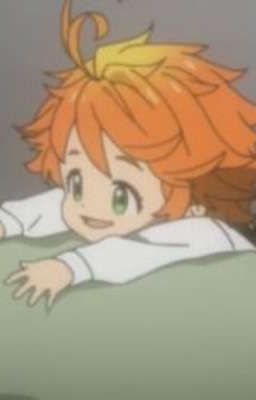 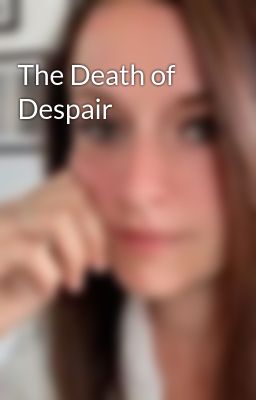 The Death of Despair

Evelyn is heartbroken after the loss of her infant son when Despair answers her screams, coming to help her make her next life-altering choice. Not realizing, it's his life about to take a turn.… 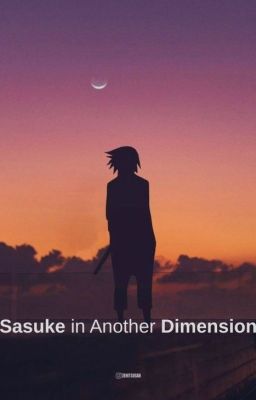 Sasuke in Another Dimension

After the 4th shinobi world war, Sasuke travels between dimensions with the Rinnegan and unexpectedly arrives in a dangerous world. English is not my second language, don't expect a good grammar…

Love is a small thing for two soulmates. The story unfolds the path of two strangers slowly falling into each other's world.…