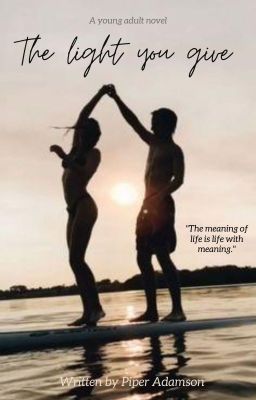 The Light You Give

11,674 likes / 466,037 reads
Read Stories
I place my hand on his leg to calm down his agitated tapping, he flicks me a knowing smile.
"Stealing my moves Lace?" Seth asks flicking me an award winning smile.
That fucking smile.
"I own your moves Nixon." I reply.
I go to pull my hand away but Seth's leg immediately starts bouncing again. I place my hand on his leg again giving him a sideways glance.
I see the corner of his lips tug into a little smile.
I see your game Seth Nixon.

Lacey Carter, Captain of the Cheerleading team, Captain of the Soccer team, Near perfect GPA, lives in a wealthy part of town, has guys at her beck and call, has a secret. One so dark and twisted, no one could ever guess it. Hiding it from the world, unwillingly, a concept she drew from her mother's prideful ignorance.

Seth Nixon. Lacey's best friends twin brother. Player of the school, the guy who has a new girlfriend every month, Captain of the football team, Captain of the boys Soccer team. The guy who has always been around Lacey, teasing her, joking with her, laughing at her. He's about to find himself tangled up in Lacey's secret.

Line's are crossed that can never be uncrossed. When everything feels like it's going downhill for Lacey and Seth, can they show each other the glimpse of light at the end of the tunnel? Or will their flirting and sexual tension be a temporary distraction in their harsh realities. 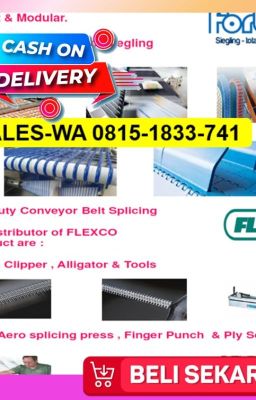 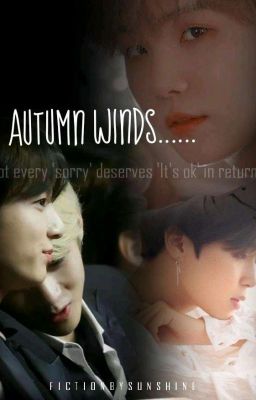 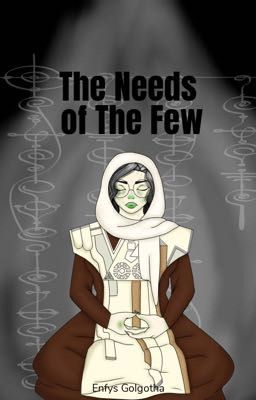 The Needs of The Few

Mac'hla has finally had enough. But where can they escape to? How can they find relief from their pain? And more importantly... can they survive what it takes?… 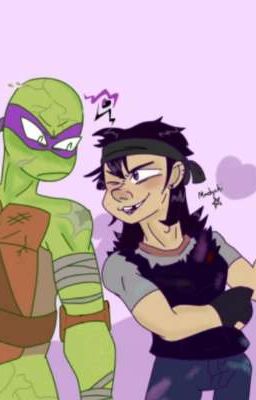 The Dress Shop (A jonatello story)

Casey and his sister get kicked out from their father's, and unable to go to their mother's in New Jersey, Casey opens a business to support the two kids. Casey has always had a secret eye and love for sewing, and decided to open a dress shop. As Casey becomes consumed by the need to make money for his and his sister's survival, a certain purple turtle begins to miss the boy.THE COVER ART IS NOT MINE… 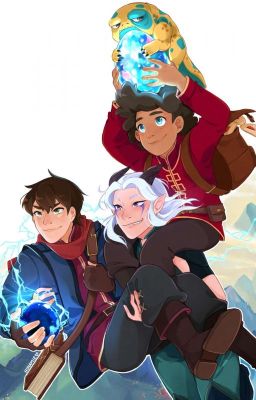 In the magical land of Xadia, magic comes from six primal sources: the sun, moon, stars, sky, earth and ocean. When human mages create a seventh kind of magic -- dark magic -- they start capturing and harvesting the unique magical creatures they need as ingredients, which sparks a war between Xadia and the Human Kingdoms. Three kids from opposite sides of the conflict -- two princes and an elven assassin sent to kill them -- discover a secret that could change everything and decide to join forces and go on an epic journey. That trek could be their only hope of ending the war and restoring peace to both worlds… 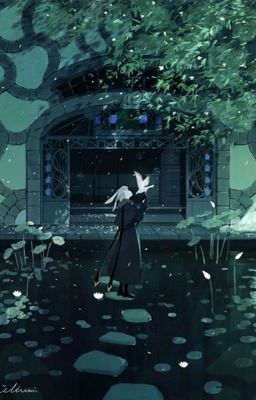 Simple thoughts being translated into big words!I enjoy writing poetry, but I don't get to do it very often, so I'm going to use this series for practice. Most of these are inspired by random happenings around me. My 'thoughts and conclusions' are always at the end if you'd like to stick around for a few seconds longer :)(Cover is by @illumi99999 on Twitter!)… 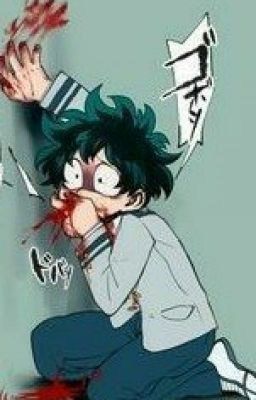 Goodbye to a world -- Mha 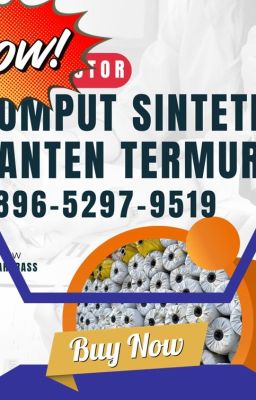 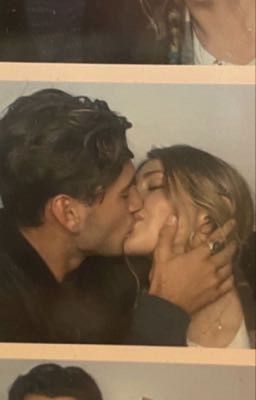 " I think im falling for you. ""Ive already fallen "- One word 19 year old Liliana Winters would use to describe her life would be "shit show." After the recent passing of her famous businesswoman mother, Liliana is stuck tying up loose ends. She goes from partying in the Bahamas every night to living on the edge all while a secret from the past haunts her daily.Roman Armani never has time for girls. Running his fathers soccer team, he was only focused on the field.When the two meet, the instant sparks quickly turn into flames as the two immediately discover their hatred for the other.With their lives spiraling around them, they start find comfort in innocent fun, pranks and each other.until fate pushes them together in more ways than other.…