His back was towards me, hunched over in defeat, I didn't want to bother him but I've been worrying all day and I needed to know if he was okay. I took hesitant steps towards him, the hardwood ramp creaked beneath my feet and I winced at each sound that emitted from it.

But it didn't matter to me at the moment, because as soon as I lowered myself next to his cold and stiff body, his arms wrapped around my waist, his face buried in the crook of my neck. . . and he cried.

Optimistic, goal oriented and passion driven Arabella Smith moves to college at the age of nineteen with a checklist of goals, hopeful that by the end of her school year she would have accomplished everything she had set her heart on. But finding love was one of those things that never made its way onto Arabella's list. After willingly giving away the one thing that meant the most to her in her life to a guy; her virginity, Arabella expected her love life to pan out like a romantic movie.

But that was opposite of what happened after that impulsive night. Followed by a string of rumors and heartache Arabella swore to herself that she would never love someone again and instead allowed rumors to dictate the next two years of her life.

However, that is until she stumbles into the lounge of her dream college and collides with him; Tyler Hart, the boy who took her prized possession, broke her heart and never looked back once. Tyler Hart was your typical high school sweetheart. Quarterback of school's football team, charming boy next door and to top it all off; incredibly good looking. Anyone would fall for him or at least the person he portrayed on the outside.

What happens when Arabella finds out the real reason Tyler left and never came back? Will she forgive him for scarring her heart or will she fall for the forbidden fruit all over again? 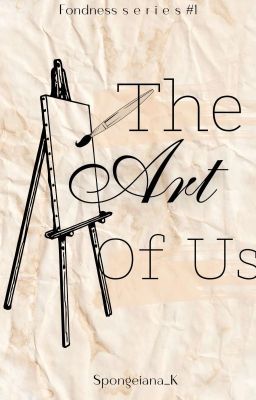 Fondness Series #1Forgiveness was the hardest decision i always have to think about. At the age of 25 i'm still longing with that attention. But when he came?"You're the piece of art that i'll never get tired staring at"Kyriah gaile sanchez- verssoza a only finest artist at the sight of zackmier del gavezCover not mine credits to the rightful ownerJan 15, 2021July 8, 2021… 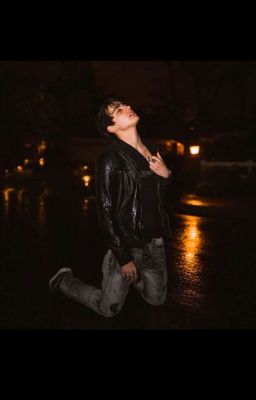 Loads of mini scenarios - pranks -Angst-Arguing- surprises -Funny shit - parent /Child imagines( Trigger warnings will be at the beginning of chapters if they're needed)Ships that will be included: Solby Brolby Jolby /cake ( whatever you wants) X Oc ( Elle Carter is her full name) X reader ( For requests) EnjoyThis may include - cursing - Suicide mentions-Depression-Drugs-Alcohol-Police-Self harm- panic attacks- Arguing- Sexual assault mentions…

Stephen Roosevelt, The long lost son of Emperor George Roosevelt is soon to get married to the Soon - To - be emperor aka Louis Middleton. Stephen Roosevelt got kidnapped a long ago when he is still a child he got away with the kidnappers but don't know his way back to the empire so he got no choice but to stay in a old house he upgraded himself as he grew old.Louis Middleton, The son of the great Emperor Albert Middleton, Louis Middleton is known for its acts of kindness but he is actually on the hunt for his Soon to be wife since the rumors said he ran away but he is actually kidnapped.What do you think will happen next after he found his fiancé?… 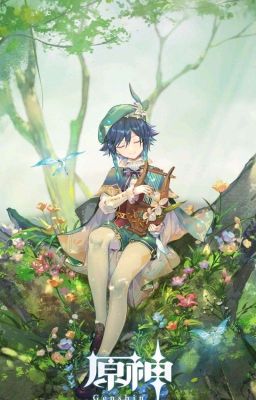 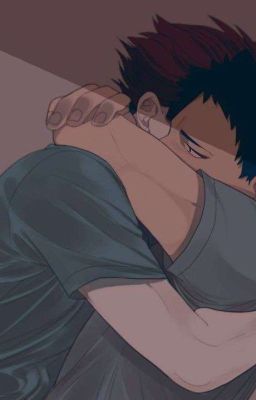 ❗ DISCLAIMER ❗ • It's just written there "angst" but it's not even sad don't worry^^• hope u enjoyed this shitty fanfic ;3• take care lovelies <3… 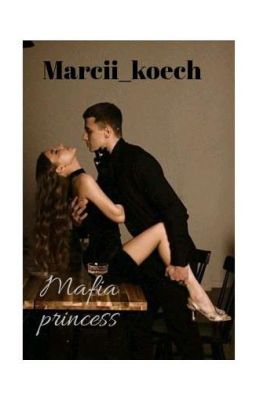 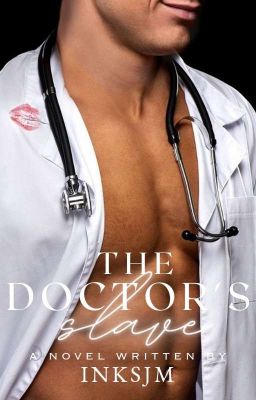 "I will save your mother but on one condition you will become my slave.."-Dr. Jayson Andrich.… 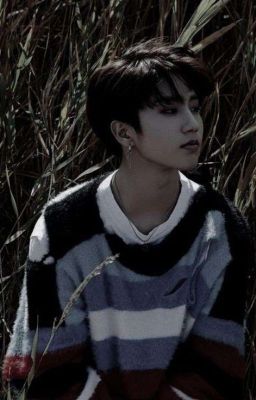 Pretty Boy -Minsung fanfic"Leave me alone.""Aw, don't say that pretty boy.""What?""Nothing."Minho attended the same school as Jisung since grade 2. He only noticed him when they had to sit beside each other in senior year.Thank you, <3… 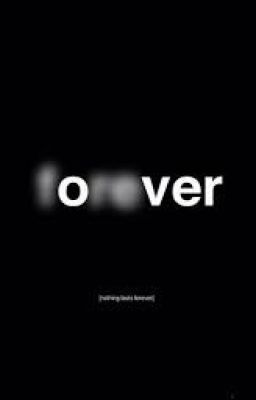 This story is about a black girl who is not happy, who is depressed, and nonchalant to the world. She have problems in her life and no one understands her. She goes through trials and tribulation but the question is will she make it out? (this book was random)… 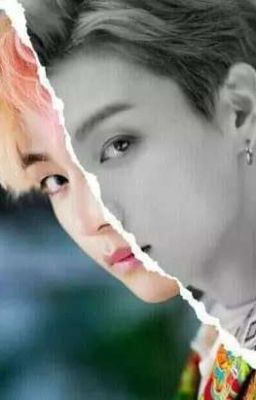 You Are Not Him - YoonKook/Taegi

One accident that changed everything...…