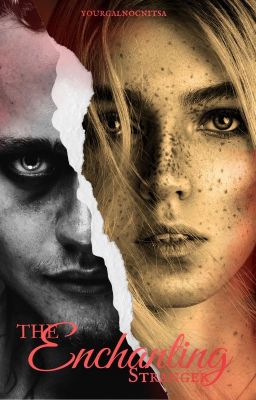 
Dahlia Spencer finds herself in quite a pickle. Attending her sister's celebration, taking place at an apparently haunted hotel by a beautiful lake, sounds like a wonderful idea. Partaking in this ceremony of renewal of wedding vows would function as an escape, especially after the safety of Dahlia's apartment is compromised by a tenacious intruder.

The only problem is the guest list. Invited to come along are not only Dahlia's cousin and her husband, a couple famous for their arguments, but also her former lover, Matt Housley. Dahlia's done her best to avoid the man as he's responsible for her broken heart. The idea of seeing this handsome, troublemaking conman again unnerves her.

Planning to use her job as a ghost hunter as an excuse to avoid spending time with Matt during the nuptials, Dahlia agrees to join the trip. She keeps it to herself that due to a dry spell she's lost faith in paranormal investigating. Things, however, take a peculiar turn when she's assigned with a ghost hunting partner, Jasper Ellis. Dahlia finds herself not only faking interest and investigating the hotel but also getting more and more attracted to her kind-hearted, caring and protective assistant skeptical of all things paranormal. To make matters worse, Dahlia ends up being spied on by a stranger and romantically pestered by Matt.

Does the trip restore Dahlia's faith in love and otherworldly phenomena? Will she come across ghosts - or something devious and sinister?

And why does the celebration finally come to a halt by Pedro Velasquez, a mysterious detective? 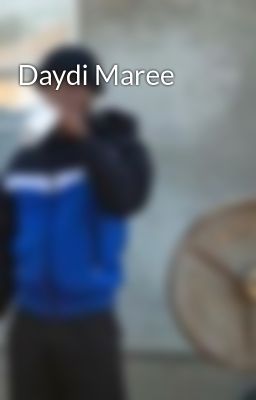 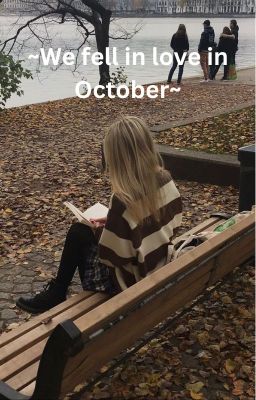 ~We fell in love in october~|| TSITP 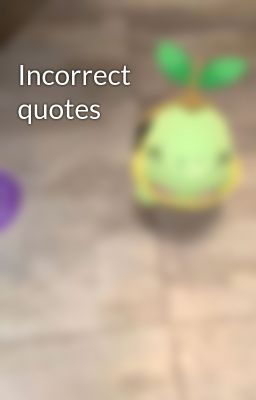 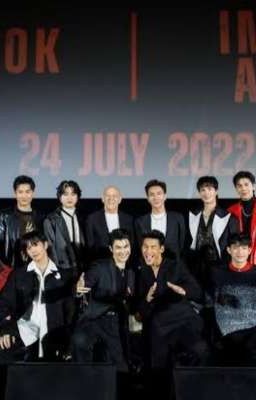 I haven't seen much one-shots of ghost ships so i thought why not write some one-shots with some of my favourite ghost ships.And I will write ships of any cast expect for Korn,Chan, Gun,and porche's mother because I am not a fan of any of them expect chan and I dont like seeing any ships with chan really it makes it uncomfortable but yeah except for them I am alright with anything ofcourse not some ships like kinnvegas(who the fuck likes this ship broo).So you are free to request.Please read the info for more details....Thank you and feel free to request you can also give me a plot like (example:- kenbig if ken was never a traitor and liked big from a long time and after big gets to know this after he gets shot and survies and you know moves on from kinn and shit happens) you know what I mean. I will write fluff,angst(not a fan of it),smut😉… 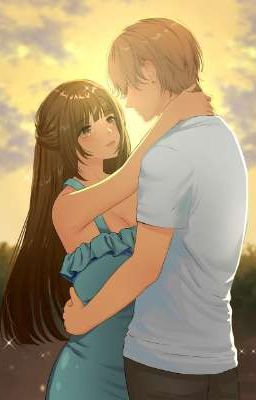 Until We Meet Again.

idk what to say right here but just a note that I'm trying my best to make a story for y'all😭😭 please do enjoy.… 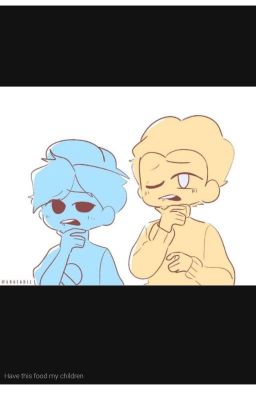 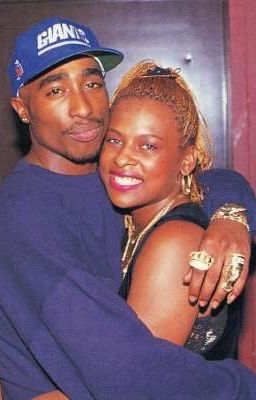 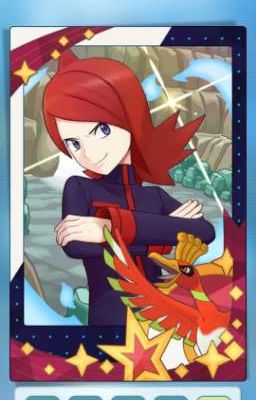 Main Focus is what the fuck are their profile pictures.…

⚠!!The art is not credited to me!! Masky, Hoody, and Skully aren't part of the whole creepy pasta crew but for fuck sakes they are in here, Skully wasn't even in the MH plot to begin with. I have two oc's here and they are what started this shit, if you don't like it, deal with it. How do you retell a story with a chaotic ending, but somehow you live peacefully in a mansion full of murderers? I'll tell you anything, there is romance, sex, murder, betrayal. Anything you need in a good story, right? this is a reboot of the story I made, they won't have default personalities, and this has a better plotline and all the strings will be tied together.…