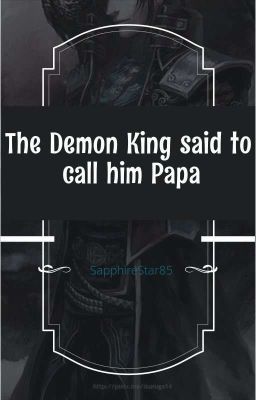 The Demon King said to call him Papa

1,509 likes / 53,103 reads
Read Stories
Warning: There is abuse and extreme trauma in the beginning of this story.

"This is the first time I've seen a human as small as you."

I lightly flinched at the cold words as I stared at the ground; to afraid to look up at the intimidating man. I could tell that he was different from the other monsters that circled around me.

"Human." The man speaks to me as I continued to stare at the ground. "Look up."

I bit my lip and shook my head, I wasn't allowed to look at any adult- if I did, I would be hit. Dull pain started to prick my chest as I waited to die, I couldn't even felt the cuts on my legs from those people who left me here anymore.

Suddenly, feet appeared in my sight and was joined by legs as the man kneeled down in front of me and curled a long white finger around my chin and gently lifted my head up.

I closed my eyes tightly as my body started to tremble and curl up in preparation for the beating that surely was coming. Moments pass but nothing happens.

I slowly open my eyes and met the vibrant purple eyes that stared into mine. I start to pull away as he reached up to brush my hair out of my face, flinching as he touched my skin and revealed the ugly burn that I had received two years ago.

"Who did this?" He asks as he gazed at the scar.

A girl who was abused and mistreated all her life has transmigrated into another world; only to have the same thing happen again. She was later abandoned as a meat shield against demons and thought that her second life was going to end.

However, the powerful and indifferent Demon King meets her which changes her fate drastically.
Tags: #abusivecontent #demonking #demons #father-daughter #isekai #magic #reincarnation #romance #secondchance
Latest Chapter
List of Chapter
May be you like? 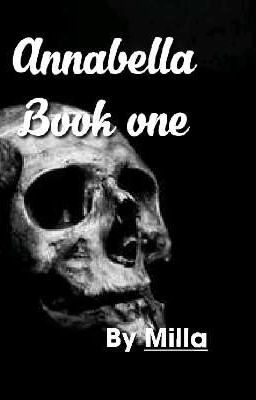 If they could turn back the clock. Am pretty sure they will never let their emotions get the best of them. Maybe their daughter will never be born a cursed. Because of their desire to have a child of their own.©copyright 2022By MillaAll Rights Reserved… 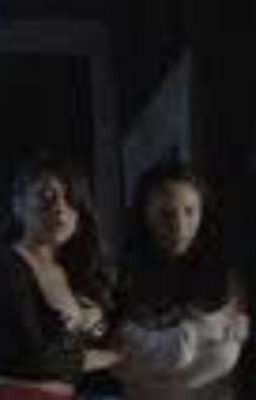 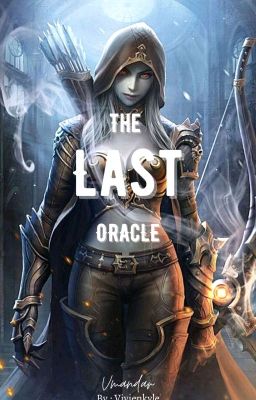 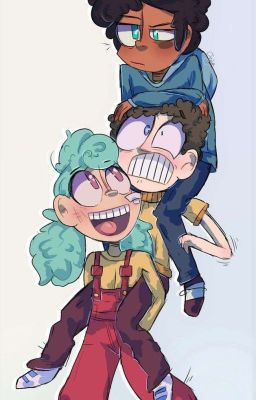 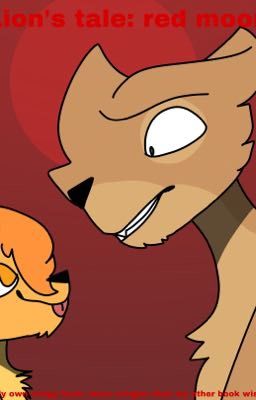 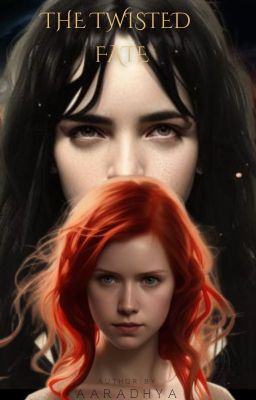 Unknown black and Another potter

This is the story of a daughter of a mass murderer no one knew not even the girl herself. A girl whose parents are dead and has a famous brother but doesn't know about it. Will they ever be able to find out their real identity? If so who will help them in their quest of finding themselves? Will they be betrayed or cherished by their friends? Read on to find out about the Unknown black and another potterharry potter x oc oc x oc This is my first book and I suck at description… 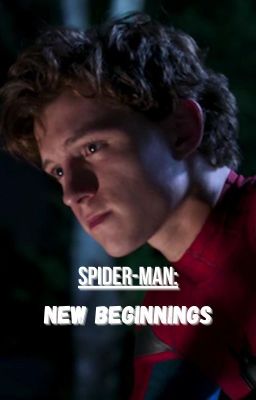 One bug bite can change your life.… 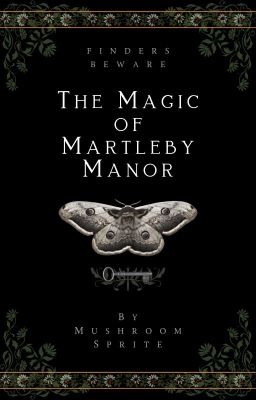 The Magic of Martleby Manor

In a dark tale thickened with eerie magic, sentient manors that may or may not eat you alive, and classic enemies-to-lovers romance, gardener Ipsie Teltrot must learn to tame a legendary and dangerous haunted house if she wants to claim the treasure inside- and make it out alive.✦ ☽ ✦After her brother is cursed into a coma by a witch, Ipsie Teltrot, servant and gardener, is desperate to find a cure.When she is contacted by the Reconstruction Guild- a greedy company of powerful merchants that preys upon abandoned properties to salvage them for material, and sometimes enchanted treasures- she is offered the opportunity of a lifetime:In exchange for a payment and a magical favor, she must become a groundskeeper for the infamous Martleby Manor, a temperamental house that is said to devour those who enter its abandoned grounds in search of the arcane treasure it hides.Hoping to earn a cure for her brother's curse, Ipsie has no choice but to team up with Reev Morrian, a grumpy Guildsman and appraiser with questionable morals, to restore the deadly Martleby Estate back to its former glory and locate the magical wealth locked inside.As Ipsie begins to unlock more about the manor's history, she finds herself falling for the house- and perhaps even the wretched Guildsman. Martleby Manor is home, and she is not willing to give it up.But neither is the Guild, or the powerful figures pulling the company's strings that will do anything to find Martleby's hidden relics.Ipsie is quick to realize that there is more at stake than the manor or its treasures, and if an ancient power falls into the wrong hands, the entire kingdom could be in enough danger to bring the downfall of everyone and everything she loves.… The other side of greed

Mammon has been interested in a sertain game because of the characters that Levi introduced she secretly simp forhowever- "SHWWWWWWWSH""bro- is that a wishing star? ""maybe I can wish for a lot of grim- no""I wish I could go to the twisted wonderland game✨"Mammon said with confident and happy tone"hahaha... what am I saying, it won't happen anyways""MAAAAMOOOOOOOOOON""AHHHH, it wasn't me I swear!! "Will Mammon be able to be friends with the twisted wonderland boys?? or maybe found love along the way🤔😏 or maybe more of an obsession? 😰READ AND FOUND OUT!!!! sorry I'm bad at description🙏😓😓… 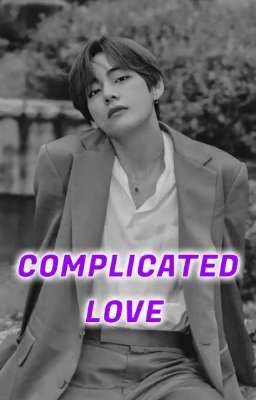 Only the thing I can say is Kim taehyung is the Korea's number one company CEO'S son and y/n father works for Taehyung father. The only aim of y/n was to become rival of taehyung coz he always said that 'your father works for my father'. She wanted to make taehyung feel being in second place or something like that.Will she be able to succeed that? know that yourself by reading…