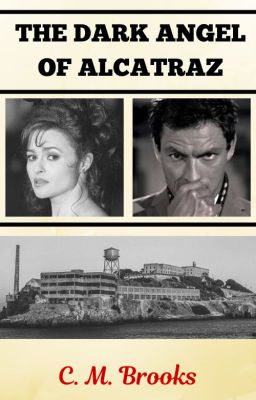 The Dark Angel of Alcatraz (Completed)

339 likes / 3,513 reads
Read Stories
Elizabeth Oldin is an unhappy wife in 1950's America and wants more for herself and her family. Growing up in a concentration camp in WW2 Europe she fled to America the first chance she had, finding a man that would have her and give her a family, but she cannot overcome her own crippling past.
When an unspeakable event throws her life into a storm of murder allegations and shocking truths of her history, Elizabeth is taken into Police custody and trialed as a cold blooded murderer.
With little evidence on her side and nothing but her own story as corroboration Elizabeth is found guilty and thrown into the most notorious prison on earth, Alcatraz.
As the only woman in a prison full of men, Elizabeth knows she will need to fight harder than she ever has before to survive.
Not even her own terrifying past was enough to prepare her for what the Warden of Alcatraz Prison has in store for her.
But the Warden and inmates have greatly underestimated the strength, will and power of a woman who has already been broken, and will not relent herself to another.


Authors note: I would like you all to know that the research that went into this book was extensive, all historical features of this story are correct to their time and place, including the layout of the prison. The only deviation from history is a woman being incarcerated there, and obviously names of staff and inmates. I hope you enjoy the rich historical element of this book as much as the story itself. 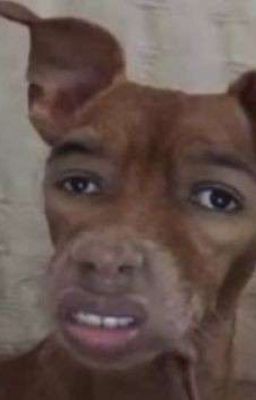 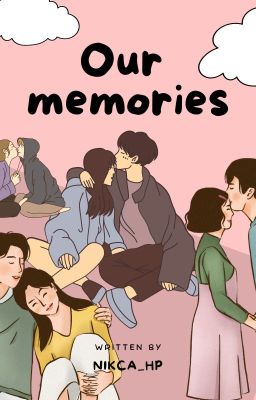 This is a story about Beth and her friend Victoria. The story starts when they turn 14. Together they go to a public school in Britain and experience all the things teenagers do. It's my first story ever so I really apologize if there are any grammar mistakes cause English is not my first language.… 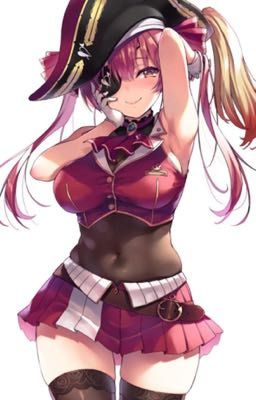 A book of one shots. That's it. But for real though, White room love is a one shot book with many different what if scenarios. Will they all be lemons? No, but the majority of them will. Anyway, I hope you enjoy the book.TW: mature content will be in this bookI don't own COTE… 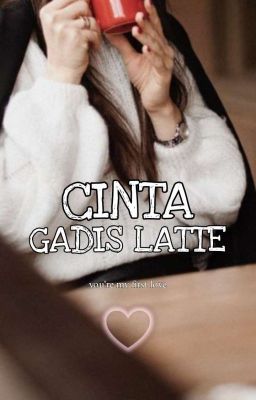 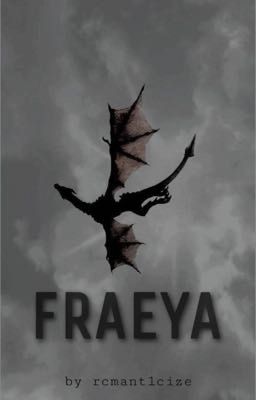 The story of Fraeya Snow whose life changed dramatically after she became Fraeya Targaryen.(House of the Dragon season 1-)(Daemon Targaryen x OC)!All rights go to HBO and Warner Bros. None of the characters belong to me except for Fraeya, Myra and Gia!… 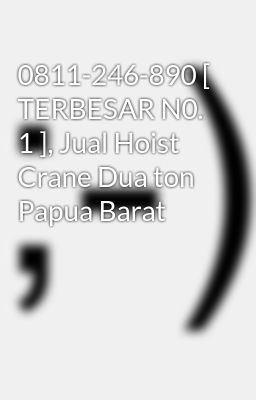 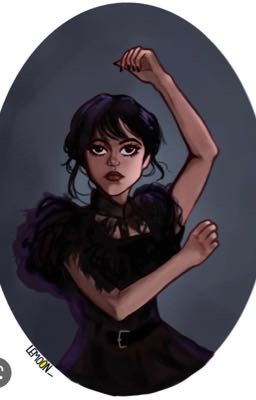 This story takes place after Tyler had been chained up and (possibly) had broken out of the truck. He then finds his way to the Addams mansion and knocks on the door. I'm open for requests BUT there will be a lot of smut in this story so if your not in to that kind of thing I suggest skipping those parts or just not reading the book at all. I'll warn you guys before hand though. ❤️💕… 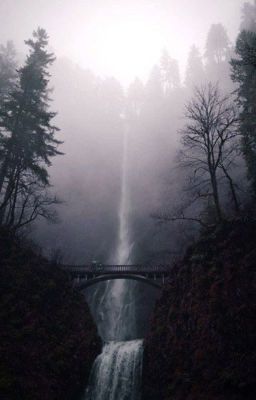 The Strength We Need To Rise

Calla thought that everything was over. She was ok. Rainer was ok. Everything was ok.Until it wasn't.With a neighboring kingdom in need of help and very unexpected news, Calla had to make a decision: stay in the safety of comfort, or help a kingdom closer to her than she believed, giving up her one source of safety in the process?… 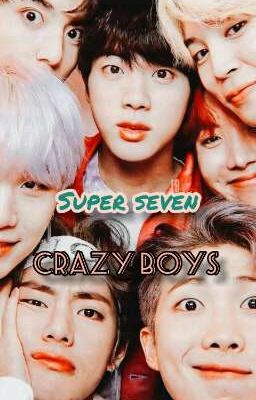