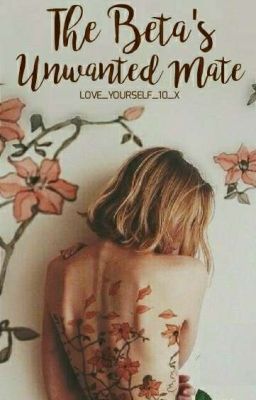 "That night meant nothing to me Olivia."

"You were just like another girl to me." He smirked, "and you KNOW how I do girls. I lure them," he took a crumpled paper in his hands and softly straightened it, "I fuck them. HARD." He tore the paper off in pieces, "and then, I throw them out of my life," he concluded, crushing the paper into a ball and throwing it with a perfect shot in the bin.

I looked up at him in shock, anger and heartbreak.

"You actually thought I got jealous!" He scoffed.

Out of nowhere he threw me against the wall and I gasped as his arm pressed by my sides and he trapped me.

"ALSO, DON'T YOU DARE CALL ME YOUR MATE AGAIN!" he growled, I breathed heavily as fear started crawling in. Tears flowed down my face. I struggled to breathe.

"I NEVER wanted a mate. Especially not like you." He gave me a glare as if the mere sight of me disgusted him. "Who would want a mate like you anyways, huh? You're ugly, nerdy, clingy, way-too-innocent and being with you will DESTROY my social reputation."

Listening to those words shattered my Wolf and she howled in pain.

I gasped, trying to get some air but he pressed me against the wall harder.

"Look at you," he chuckled, "So pathetic. You're not even able to defend yourself. Moon goddess made a mistake mating you with me. I will correct it ."

"I won't reject you," he said, "oh no no. Rejection is easy. I will TORTURE you. I will sleep with other girls, I will flirt with them in front of your eyes and I will watch you and your wolf die everyday. I will break you to the limit where you won't ever be able to come back. And then, I will leave you to rot."

"One last thing. Don't you DARE tell anyone that we are mates. Are we clear?"

I nodded frantically, my heart clenching till where it was unbearable.

He let out a dark chuckle and released me,"Good girl."

I collapsed on the floor and almost passed out from the lack of air in my lungs. 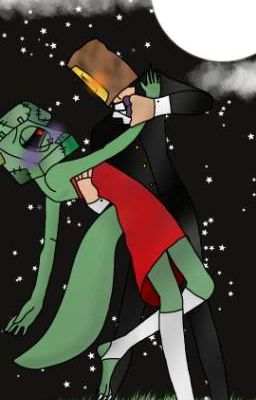 This is my 3 dialtown story this happened after the good ending of dialtown and there is a ball and you have to read to see what happens and warning ⚠️ this book contains Fluff, cussing, spelling mistakes and smut and you have been warned ⚠️ and I will make alternate ending for you but I will stick with my gut tho… 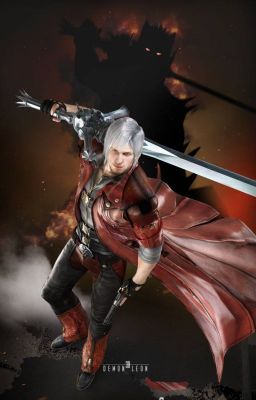 Domestic life was never a thought in the back of Dante's mind. He did not care for it until he learned he had a family of his own, now he has to go through the rigorous trials of parenting and being a good partner to his beloved Roe. Basically, he has to navigate the muddy waters of domestic bliss. Just a few one shots in an alternative story line to What Would You Give...because I have the timeline wrong from what Capcom has officially stated.… 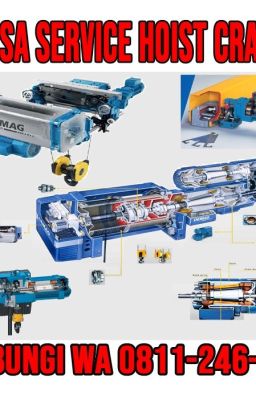 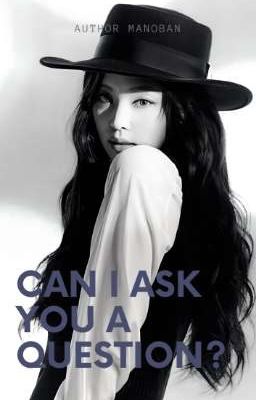 can i ask you a question?

BOOK 1 [ COMPLETED ]"I don't remember who I was before you painted all my nights a color I've searched for since"(PS:This book will have time jumps because it was supposed to be a background of the characters and a flashback for book 2.)… 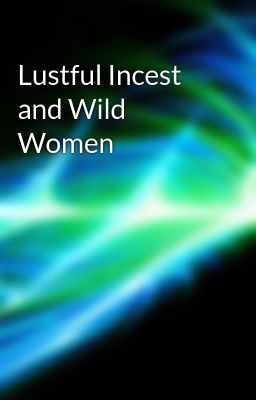 The Short Companion Story of Forbidden Love. Adult Only of course too.… 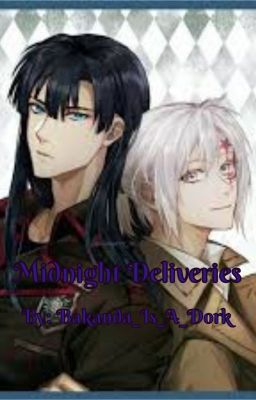 This is a short chaptered story. Short Fic. Art is not mine! Allen wakes up every midnight to a knock at his door. He opens the door to find gifts and love letters on his doorstep. With each letter comes a clue to who the mystery person is, but the question is when he finds this person, will he like them back?… 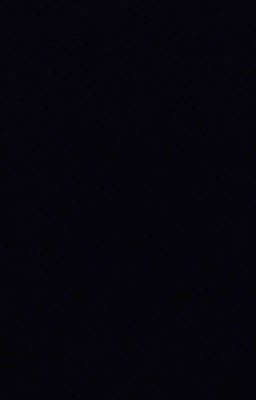 sonnets written by me ( book 2)

this is the book 2 of my sonnets written by me ❤❤…