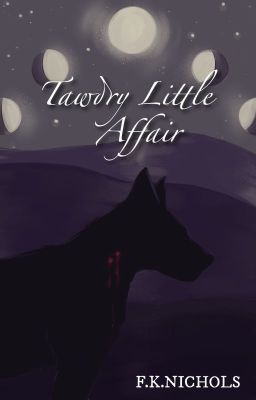 14,022 likes / 221,621 reads
Read Stories
It was gentle at first, tender little pecks, before Fionn embedded his fingers into Dante's hair. The vampire tugged Fionn flush against his body as they explored one another's mouths. Fionn was a little fearful of Dante's fangs but every time they grazed over his lips or tongue he let out a soft moan.
Admittedly, Fionn had never kissed a vampire, had never even considered it. Yet, with Dante, he never wanted to stop. He had responded so quickly, giving in to every shameful little urge he had ever had for the vampire, immediately becoming a breathless, groaning mess.
"Think of me instead," Dante murmured when Fionn had to break off the kiss, he had been getting a little light headed. Dante brushed his thumb over Fionn's cheek but the wolf just stared on in disbelief.
"Come on, Fi, don't act like you didn't know my feelings for you."
"I-I didn't," Fionn stammered, his voice so quiet it was almost inaudible.
"Fi, I flirted with you mercilessly," Dante was beginning to look a little self-conscious, his brows drawn together in a soft frown.
"Yeah, but that was just teasing and stuff. This is like a whole world different," Dante was silent for an entire agonising minute, merely staring into Fionn's eyes, before sitting up and running his hand through his hair.
"You're right," he muttered, scowling down at his lap, "it was stupid of me to assume you felt the same way. It wouldn't work anyway, we'd end up killing each other," Dante rose from the bed and walked toward the bathroom.
"Wait," Fionn gripped Dante's wrist, though the vampire kept his eyes on the bathroom door, "maybe it would work... Maybe I really want it to work," Fionn spoke quietly but he knew Dante would hear every word clear as day.
"You can't lie to me, Fionn, I can read your thoughts," Dante muttered, still refusing to look at the wolf... 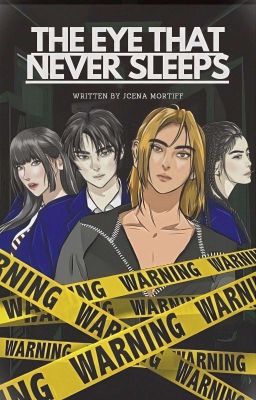 THE EYE THAT NEVER SLEEP

This is a work of Fiction. Names, characters, businesses, places, events and incidents, are either the products of the Author's imagination or used in a fictitious manner. Any resemblance to actual persons, living or dead or actual events is purely coincidental.… 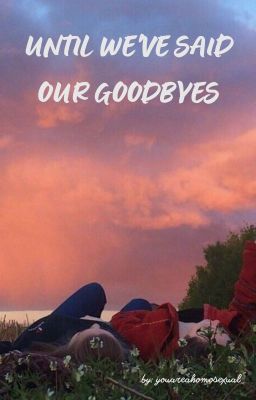 UNTIL WE'VE SAID OUR GOODBYES 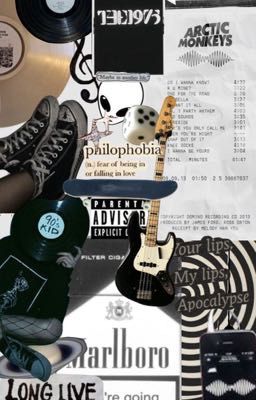 This is my little face reveal, don't make fun of me I'm not the prettiest girl on this planet🦍… 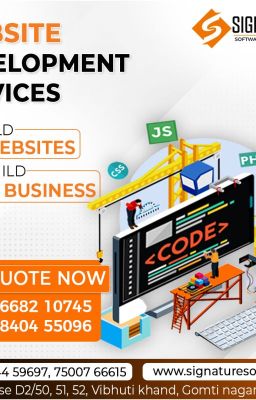 In today's digital age, a strong online presence is more important than ever, and Signature IT Software is the best website development company in Lucknow.… 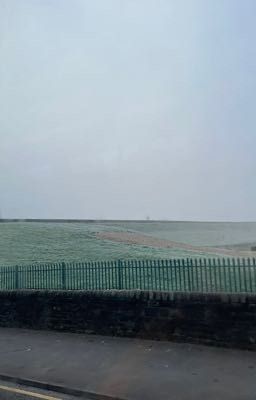 Diary of a suicidal ideation- zeitgeist

Spirit of the age.… 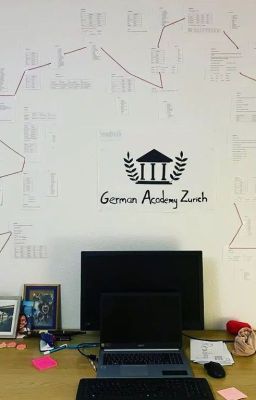 Do you need to prove your? A1-German skills to the Swiss authorities to obtain your B- or C-permit? You've come the right place. The German Academy Zurich is the place to level-up your German skills fast and efficiently. Learn A1 German in our online course whenever and wherever you want.…

Ever since Y/n has developed his quirk, he's trained every day. His father pushed him and pushed him until he reached the top, never letting him live out a normal teen life. Entering U.A, Y/n discovers a new power- or rather a new person who is attached to him. - Spider-Man/Venom reader- no specific love interest, but mainly bxb[explicit content: parental abuse, bullying, suicide ideation, self harm, etc.]…

Don't judge a book by it's cover

Just my imagination.So, don't blame my idolsLaguage.. Burmese not English…