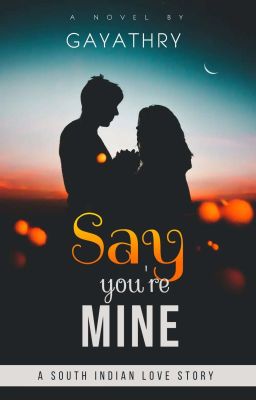 375 likes / 4,444 reads
Read Stories
* * *
As soon as we enter his apartment, Vikram pushes me up against the door after kicking it shut with his foot. He has a thing for pushing me up against surfaces, be it a wall, a door or an elevator.

He places his hand on my hip, bringing the other to the wall beside my head. .

"I want to hear you say it, Meera", he says, looking at me with his lustful eyes.

"Say what, Vikram?", I ask him, acting oblivious. We both know what he meant. He tugs me by my waist and my body ends up plastered front to front with his. His other hand cups my jaw.

"You know what, you little minx!", He says as he strokes my cheek, his eyes moving from my eyes to my mouth and back.

"I really don't, Vikram", I tell him trying to sound innocent. The keyword being "trying" because I know that the smile that I tried to snuff out gives me away.

"You like making me beg, don't you, Meera? But isn't it time we put an end to this cat and mouse play already? Come on, say it. I have to hear you say it with that beautiful little mouth of yours", he says.

"I... Vikram", I can't think when he trails his lips down my jaw like that.

"Say it. Say you're mine", he says against my neck before lifting his head to look at my face.

My eyes move to his sensual mouth. But when I see the look of love and adoration mixed with pure carnal desire, all fight leaves my body. My body relaxes and from the look on his face he knows it before I even say the words, "I'm yours, Vikram!"

He leans into me , his lips a few centimetres away from mine. "And I've been yours since the moment I met you", he says a moment before his lips crash down on mine.

He lifts my legs up and I hook them around his waist. A moment later, I feel him walking towards his bedroom, with me in his arms, never breaking the kiss.

Join their journey of love, friendship, jealousy and laughter as Vikram and Meera sort their lives out! 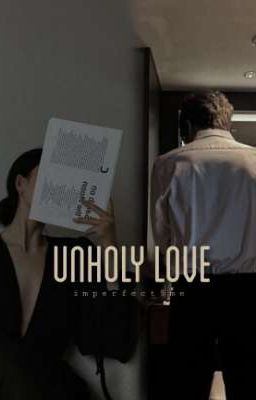 THIS STORY IS ABOUT A KPOP IDOL FALLING IN LOVE WITH A UNIVERSITY STUDENT AND THE JOURNEY OF THEIR YOUNG LOVE TILL THEIR MARRIAGE.THIS ALSO HAS ALL THE SACRIFICES AND TROUBLES THAT WAS IN BETWEEN THIS BEAUTIFUL JOURNEY.… 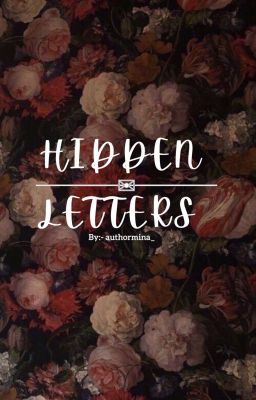 A transfer girl fall in love with the popular guy. But what will happen when she caught a disease and decide to write her unspoken letters to her beloved? would she survive to tell him her pure feeling or will she sleep forever and kill the hope they both built together?***********I have been watching you, observing in school premises for almost a week now and I have confirmed that people know so less about you. That actually makes me wonder who you actually are when no one's looking?*********** I asked you if you could read to me and how shocking you looked after that.Was it too intimadating to you my sunshine?*********** I wasn't sure someone was as capable as you were of kindness. But you were. I thought you were kind because you weren't getting the kindness you wanted to recive once. But you proved me wrong. Thank you for choosing my book.… 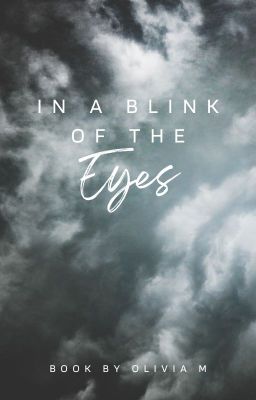 In the blink of an eye~

Ava, a 16-year-old girl, is trying to survive in a world now facing a zombie apocalypse with her sister Zoey, and her friends, whom she will meet along the way. As she struggles to survive, a new problem erupts. A group of strong people capture other survivors and lock them in with zombies for their entertainment. She, her sister and her friends have been caught by them. How will she save herself and the others from this disturbing mess? Read on to find out.… 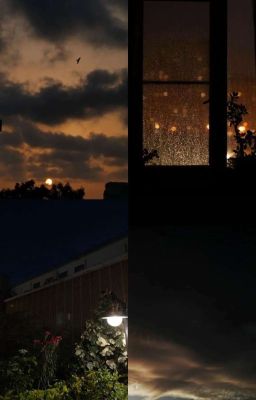 A soulmate who wasn't meant to be !!Bringing you the grave where my secrets are buried...Might not replace the words "I LOVE YOU,"But I want to ask CAN YOU STAY BY MY SIDE FOR A LONG TIME....?… 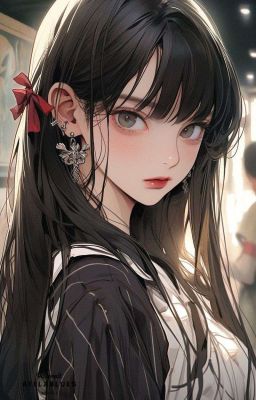 Me and my nemesis? [Female A Male O]

Ye Tan and her nominal "husband" Ashley are married in a political marriage, and they have no feelings for each other.Therefore, even if she knows that Ashley is messing around outside, she doesn't care.Until the day of her rebirth, Ye Tan differentiated from a weak omega to an alpha, and she could finally break free from all shackles and get what she wanted.Political marriage... fuck off.Things are going in an increasingly strange direction.Green Tea No. 1, who was supposed to be tied to Ashley to death, hung on Ye Tan's body with moist eyes, crying, "Sorry, I spilled the wine on you, I'll wipe it for you."Originally Green Tea No. 2, who is supposed to be lingering with Ashley, had countless chance encounters with Ye Tan intentionally or unintentionally.The fate that should have been entangled with Ashley all found Yetan, and even the way her old enemy looked at her began to become ambiguous.Ye Tan: "..."I don't want it, I refuse!Des has always been Ye Tan's deadly enemy, no matter in her previous life or now.The two fell in love and killed each other, from full of hostility to sympathy.After rebirth, Ye Tan originally wanted to take Des under her command, but suddenly discovered a secret after getting drunk.In the room, the smell of pheromones is everywhere. Des blushed and said inarticulately: "I like you, it doesn't matter if you are an O."Ye Tan: "..." I didn't expect that! The little pigtail was caught, and she wanted to catch that omega, threatening... the last thing that was spit out was the two words that lingered between her lips and teeth, Ye Tan.Ye Tan's face is confused: "..."Search keywords: Protagonist: ┃ Supporting role: ┃ Others: One-sentence introduction: Don't engage in sexism Purpose: Don't engage in sexismTitle: 我和宿敌搞上了？[ 女A男O] | Me and my nemesis? [Female A Male O]Author: 南方有雪Not Minecr:Author… 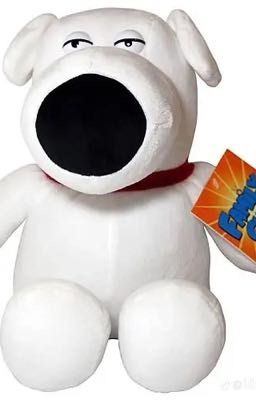 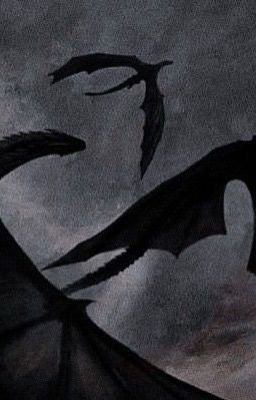 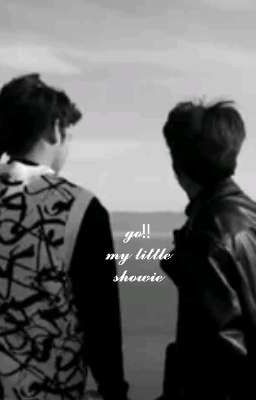