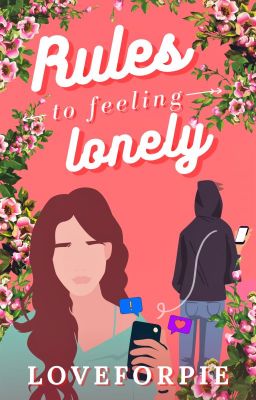 491 likes / 13,406 reads
Read Stories
Alone. A simple word that has always held many meanings to Ella, and starting her senior year at a new high school, solitude had seemed the easiest way to go.
A week passed, bland and unnoticed, before her plans quickly get thrown overboard.

Losing one of her most priced possessions, she finds herself making a rather simple deal with someone from school. His name, for her book.
There's only one little problem; she has no idea who this person is.

Laughs and tears, friends and heartbreak, and the past that comes knocking on the door. Ella faces it all as she takes on the search to find her secret admirer.
___________________

"I can't believe him after the texts, the letter, the flowers. All these months and he just tells me 'we'll talk later'", I told him, feeling absolutely frustrated. I am so damn stupid, thinking this was gonna be something special or whatever.

"It isn't him", he suddenly spoke and I just rolled my eyes. He doesn't even know what he's talking about, the imbisile.

"It is, you don't even know what you're talking about so shut up", I cried out, walking forth and back for the hundredth time.

"Listen, I do and it isn't him", he yelled this time and I stopped walking, angrily turning to him. Can he stop just pissing me off even more? "Oh yeah? And how are you so sure?" 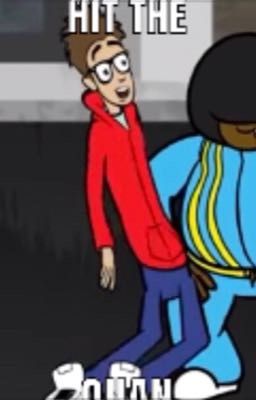 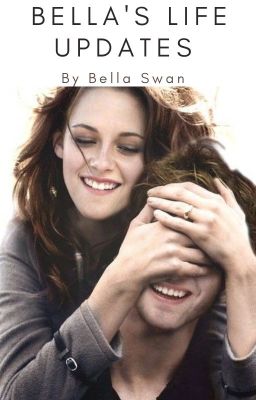 Hey, I'm Bella on Renesmee's Wattpad account and this book is like a mini Instagram about what me and Edward get up to. Memes? Well- a lot of memes. ;)… 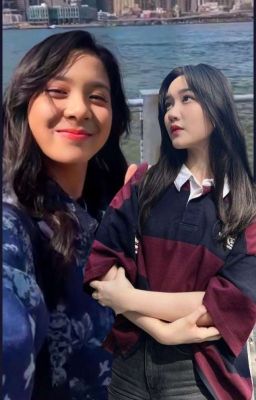 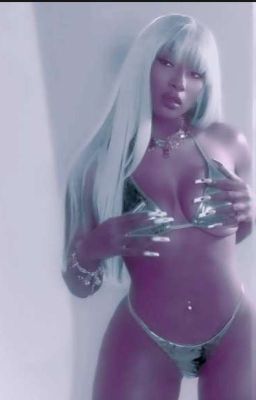 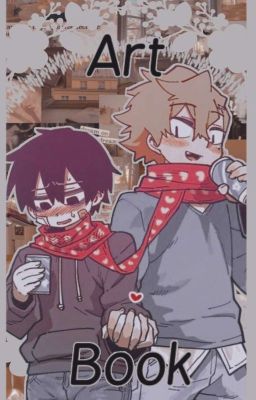 I'm just showing my art lmao- but if you want you can ask for somethingRequests are open for now! Read the first page about the rules… 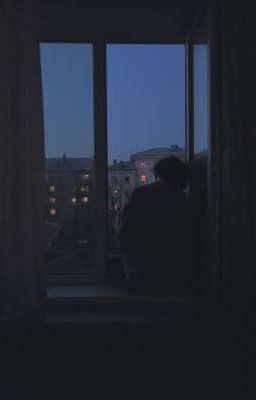 Whisper to your heart

it's about 2 guys that meet in college learning architecture and them slowly falling on love with each other but because of society they are forced to break up. will they end up back together? or will they forever be apart?… 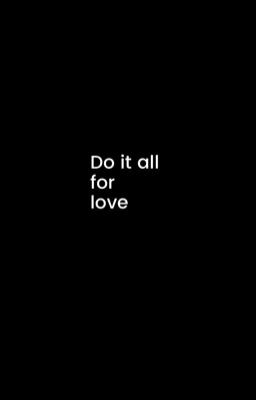 Do it all for love 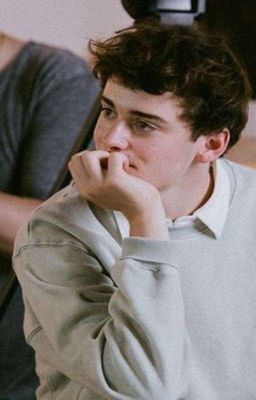 What the title said but plus his characters cuz why tf not?Fluff🫂Smut🤭… 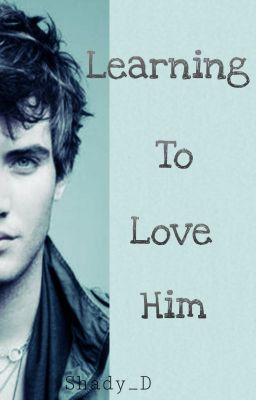 Learning To Love Him (boyxboy) (Completed)

Corey Harrison has always been a powerful and driven young werewolf, being the future Beta of the influential Galaxy pack. Another thing Corey has always been is straight. So what happens when he finally finds his mate... who happens to be male?(Book before this: Amarelo Blood - not a must-read to understand this book)… 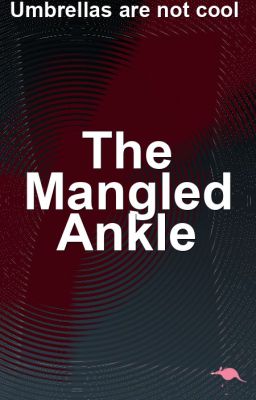 Mangled Ankles have been turning up all over Pee land and the inhabitants are scared. Ten murders in ten weeks, all committed with a damp longsword, and still nobody has a clue who the not poggers killer is.Mistah Oscar Crackly Amogus is a Damp and disassociated toilet remover with a fondness for Drinking damp Oscar. He doesn't know it yet but he is the only one who can stop the Not cool killer.When his Wife, Tommy Snozcumber, is kidnapped, Mistah Crackly Amogus finds himself thrown into the centre of the investigation. His only clue is a Long bottle of damp Oscar.He enlists the help of a superlative furry hunter called Eliza Beth Ho tin.Can Beth Ho tin help Crackly Amogus overcome his gaming addiction and find the answers before the Not poggers killer and his deadly damp longsword strike again?…