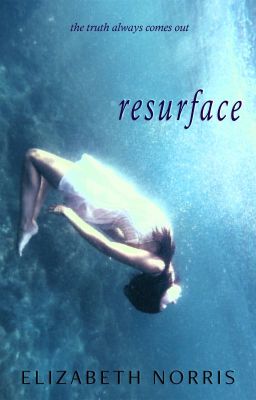 463 likes / 8,657 reads
Read Stories
Seventeen-year-old Emma Conrad has grown up in Seaside. A seasonal beach town on the North-Atlantic coast, it's the kind of place with over 4000 homes, but only 358 year round residents. It's a town famous for homemade fudge, Saturday night fireworks, boardwalk carnivals, the world's first best saltwater taffy, and the abduction of Ivy Anderson Wright.

Everyone knows the story. It happened eleven years ago, during Labor Day weekend. The nanny was home sick, the parents had just rather publicly filed for divorce, and the older brother took his little sister to the championship game of the annual Volleyball Tournament. At 6:15, the six-year-old ran down to the water to collect seashells. At 6:47 pm, there was no sign of her. Three separate ransom demands came and three times her family paid, but they never found her. Not her and not her body.

What they don't know is that Emma was also on the beach that day. It was her idea to collect seashells, and Ivy went with her because they were best friends.

Now, three weeks before the summer season reopens, when Emma is caught between welcoming and dreading the change of pace, Ivy Anderson-Wright is found-alive.

Ivy claims she doesn't remember her abduction, that she doesn't want to dwell in the past now that she's finally home, but Emma knows she's lying. Whoever abducted her is still out there, and they're willing to do whatever it takes to make sure she doesn't talk. And if Emma can't unearth Ivy's secrets and figure out what really happened that day, this time they both might end up dead.

Please feel free to leave any comments. I'd love to know what you think!
Tags: #abduction #contemporary #heartbreak #love #mystery #return #romance #sad #teen #thriller
Latest Chapter
List of Chapter
May be you like? 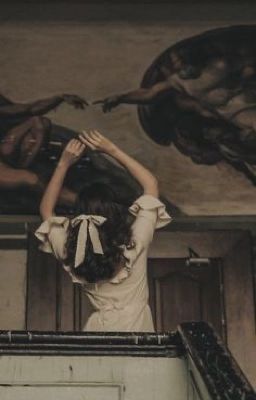 once in a lifetime ➣ benny rodriguez x f.reader

╰┈➤ Oh, be my once in a lifetime... ➘ in which y/n meets benny after bumping in with him at school , she gains a crush on him and gets to know him better , will her brother Philip approve?… 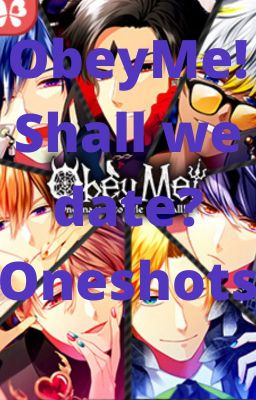 Obey Me! Shall we date? Oneshots/Scenarios

A book featuring all of the Obey Me boys. A/N: I will do any of the boys from Obey Me. Including side characters. I will not do Character x Character or lemons. But I will be opened to everything else.… 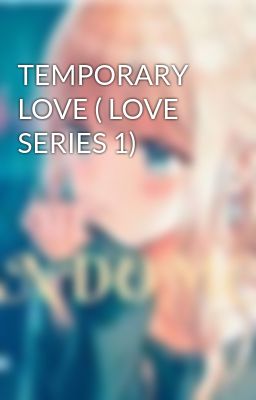 HURTFUL EXPERIENCE ABOUT LOVE. Is there a Chance to Find A true Love In A Tragic World? Mia and Richie's Story… 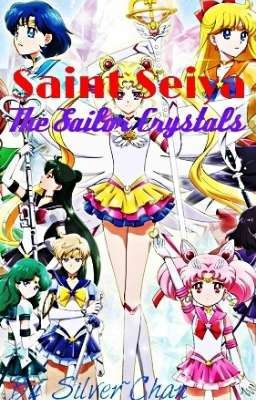 After the Battle of Hades, Seiya is put into a catatonic State when he is hit by the sword of Hades, while being cared for by Athena and the saints who are looking for a way to save Seiya's life.They have an unfortunate arrival from Persephone who wants revenge for Hades Death is an obstacle as guardians of the planets are captured by Persephone for their Planetary Crystals, she succeeds in capturing some but a Sailor Guardian of the Future stands in her way of obtaining the Silver Crystal, who escapes from her and is rescued by the Saints.the Sailor Guardian is Sailor Chibi Moon, who pleads with the Saints to help save the Sailor Guardians taken away by Persephone, by getting back the Planetary Crystals and reawakening each Sailor Princess of the Solar System.Publishing Started: September 29th 2022Author's note: This is a remake of an old drafted fanfiction.… 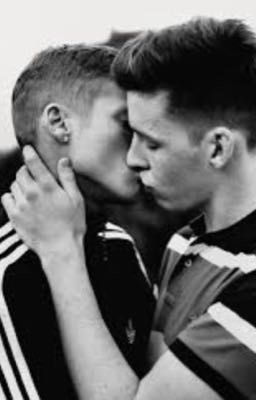 After a failed engagement the last thing Christian Covington expects is to jump into another relationship. All he wants is to party, get drunk and fuck as many waitresses, bartenders, and models as the young billionaire can get his hands on. Then he meets Charlie and his life is turned completely upside down. Soon a flirtation with the other man becomes something more. An addiction that both thrills and terrifies him. But when someone from his past returns Christian will have to chose between the world he's always known of or something new.… 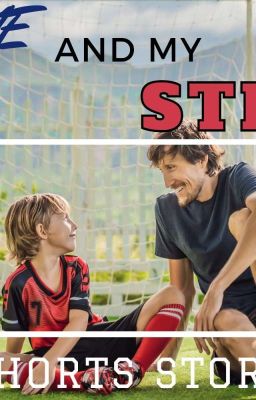 MY STEPFATHER AND ME 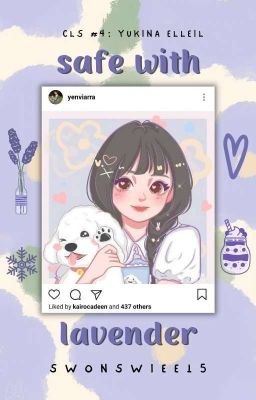 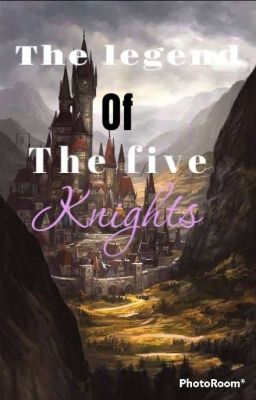 The Legend Of The Five Knights

This is the story of Suzan : normal girl who lives with her father , good at horse riding , a 2nd year medical student .But she is not satisfied with her life. She craves for a different lifestyle which she but herself doesn't know what it should be . One fateful day she meet a black horse who will take her to her destiny. What awaits her behind the forest ? Who sent the horse ? What was her ultimate destiny ?…