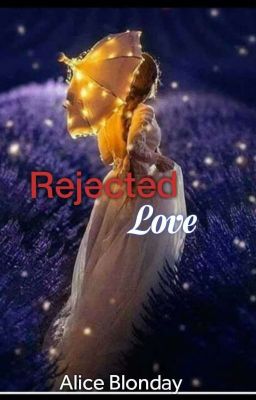 I have a weak and pathetic mate. I thought as I looked at her in disgust and displeasure.

Just like me when I was human. She is human! I don't want a mate. I don't want a weak and pathetic mate! She can't fix me! She's nothing! Screw this!

My thoughts were going berserk with the rushing flashes of my past. I tucked my hand through my hair roughly in an unsuccessful attempt to stop the replay of those horrible evocations. I laid her on the small grass patch at the side of the deserted road. She was half-conscious, so possibly she could hear me...

"Hey!" I said, jerking her pale face gently. Blood was covering half of her face but she was still looking beautiful in the moonlight. The sparks weren't going unnoticed and I reminded myself that it was just the mate-bond. I was determined in my decision and there was no way I was going to change it. The girl opened her eyes slightly and with that, I did what I thought was right at that time.

"I, Kane Wilson, reject you as my mate!" I said, with all the strength I could have mustered in my miserable state of emotions and with that, I left her there, feeling extreme pain in my heart. But I pushed that pain aside and ran from there in my ultimate inhuman speed.

He rejected her when she didn't even know what he meant for her.

And after nine years, when he met her again, he found himself craving for her, seeking her attention, her love. He had fallen for her... with no return.

But would she accept him now?! 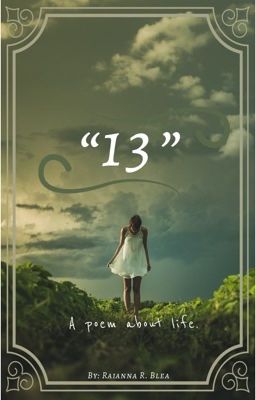 This is a poem that Is about the 13 years of my life.. it is a poem that I did for a class assignment, but I liked the way it turned out so I decided to share it on here.!Inspired by the poem "21" by Patrick Roche.. I really recommend reading his poem it is amazing! And it was a big inspo for this poem as well.! Thanks for reading! (:… 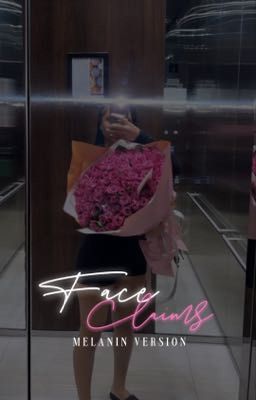 Need fc's for your book? Look no further!… 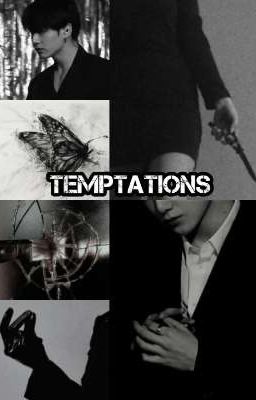 Princess look at me, this world is different or you love blood or get killed ~Jungkook Loving blood? I am addicted to it (smirks)~Thea yu What happens when a 28 year old president's son,Jeon Jungkook meet a 19 year old cold, girl Thea yu whose behaviour surprises him every moment.What desire of temptation those they both have? What happens when a male lead falls for a side character? Check out the story for more you won't regret it♡… 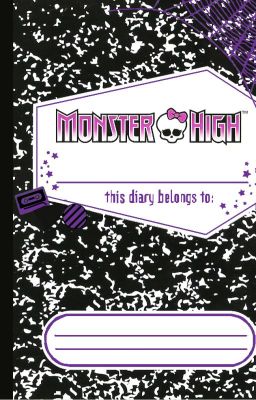 if you're one of my children or dead wife, hands off !! •••this is totally his real diary… 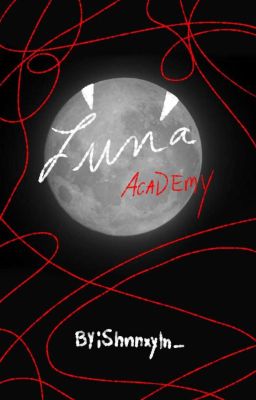 Esra transfer on Luna Academy to know what's the story about the Scholar student that missing just month ago, according to the victim's father the student got attacked before the vampire take her body.And a vampire hunter sent to the academy to hunt some of the vampire that escape from they're world.Will they succeed?LUNA ACADEMY BY SHINNIXEY LOUINNE.… 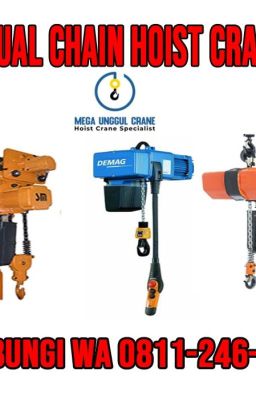 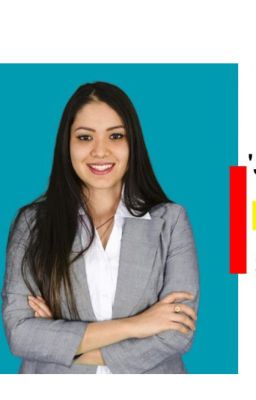 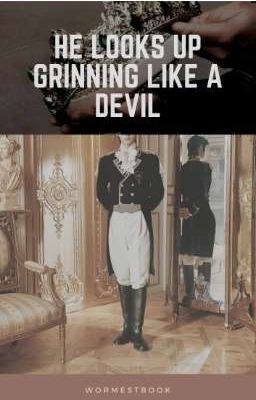 He Looks Up Grinning Like A Devil | Sunghoon X Jungwon

Jungwon is used to being called The Heartless Bastard or The Cold Prince. He has put up with it from a very tender age up until today and can say with absolute confidence that they no longer affect him past skin-deep. But being labeled The Crown Prince's Lover on his first night in the Capital without any prior contact to said Crown Prince? Not exactly.Or a SungWon Royalty AU based on a dialogue prompt on twt and the plot has somehow slipped through my fingers and became a fake dating, enemies-to-lovers royalty au.... Yeah.… 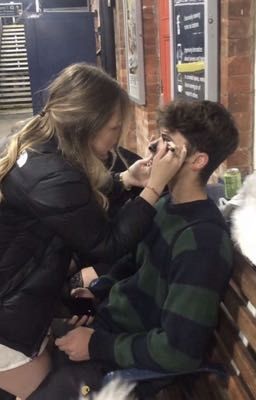 Who Are You, Really? - Wednesday (TV Series) 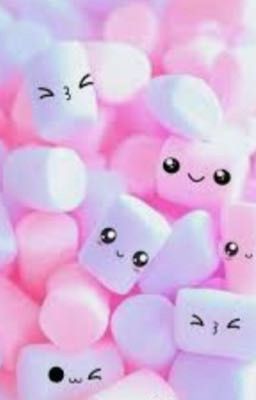 This is my opinion if you don't like it plz don't put mean stuff, thank you:D…