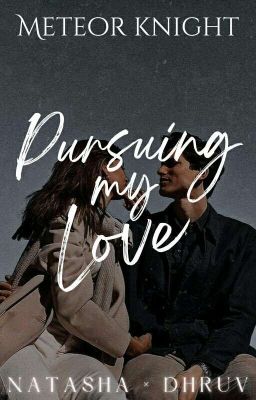 "Don't you remember the kiss we had on night of your cousin's wedding?"

"You don't remember it right?" He asked and I nodded.

"I don't remember anything. I'm sorry if I did anything inappropriate."

"You really don't reminisce anything?" He asked and I nodded. Keeping his finger beneath my chin, he raised my face and before I could blink my eyes he slammed his lips on mine. What on earth happened? He was kissing me. And it wasn't a dream! I tried to push him to get hold of my mind but instead of going away, he hugged my waist tightly and looked straight into my eyes, "Do you remember anything now?"

"I..." Being too shocked to say anything, I nodded in negative. He shut his eyes forcefully, as if trying to think something.

"What if I say I kissed you that night? Would you regret it?" Wait! He was the one who kissed me that night! And I spent all my time thinking that it's me who forced a kiss on him being drunk!

Natasha Mehta, the superstar fell in love with Dr Dhruv Gupta after sharing their first kiss in her bestfriend's party, accidentally!

Being his patient, it was now easier for her to make him fall in love with her.

Dhruv, who never wanted to indulge in any kind of relationship ignored her and her dates. When she really left, he felt something strange yet known.

Now, when he sees her after a few months, it wasn't easy for him to ignore her like before. Being in a situation where they would see each other frequently, could he control the ingrown feelings?

But the main question was 一could he win her love before it's too late?

Detailed story of Dhruv and Natasha with some unknown twists and turns which goes parallel with 'Tied Together By Love' and can be read as a standalone.

Note : Book is written in English, so non-Hindi readers can read it without any worry! 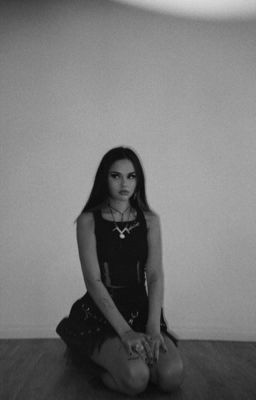 Valentina Torres was seen as a cold hearted bitch, but no one had ever seen her in the bathroom floor passed out from all her crying. No one knew that she hadn't physically seen her mother since she was 8 and she barely saw her father due to all the working. So will a tall broody boy help her? Or will everything burn down? WARNINGI do not own Ginny and Georgia only my Oc's… 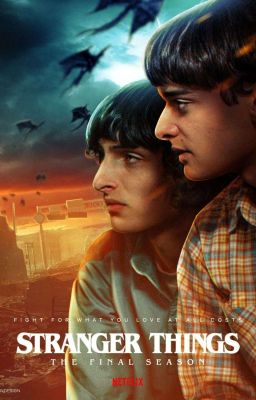 Hello!I think the tittle says it al about what kind of book this is going to be.I am not always going to be able to post since I also have another book I am writing.But I've always wanted to make a oneshots book sk I thought that since I have more free time to make a oneshots book, why don't I make one?And I know that it's not recommend to write 2 books at the same time. I still decided to create something that I could always post something little on.So please enjoy and check it out if you want!Also check out my other story it's called: 'Head over Heels / Byler'. So see it for yourself if interest, No pressure tho!Anyways enjoy!<3… 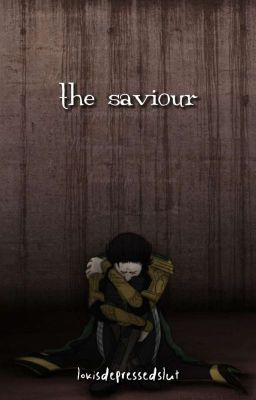 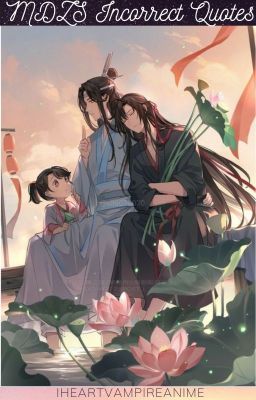 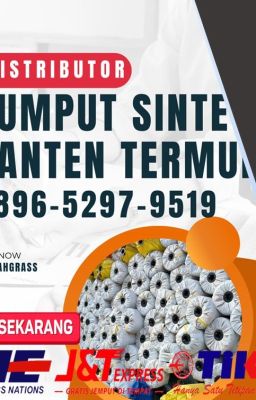 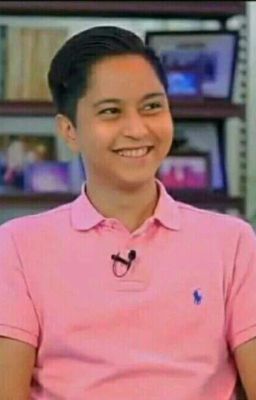 A Secret Daughter of Congressman❤️ 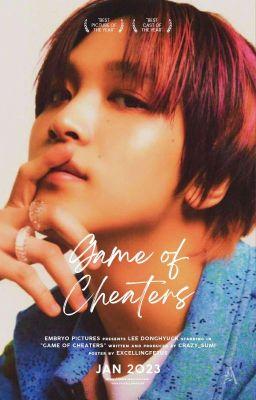 The Game Of Cheaters

The game was never meant to start. But it's started. How will it end?Bae Chohee, One of the most prestigious students at Yonsei University. To study architecture better, she's transferred to Hanyang University. Where she meets Lee Donghyuck.Lee Donghyck, One of the best students in the architecture field at Hanyang University. Everything was going great until they met each other. Both are prideful. Both are competitive. Both are great in their fields. And most importantly, Both hate each other.When Chonhee and Donghyck have to work together and have a fake relationship due to circumstances, How this will turn out?HEY! Thank you for giving my book a chance! I hope that you'll like it and please share your views. I'll try to update you as soon as possible! I'm just a new writer so I guarantee you that story will get better! will update on every one day.RANKINGS- #24 On Hyuck - #33 on Rivals - #32 on Fakedating - #431 on Haechan…

30 year old Bastian Smith died and reincarnated in a different body in a word different from earth. The body he was in was that of a 12 year old noble boy. Bastian was at a loss. This new body however had a dragon looking tattoo on his chest. When he touched it something strange occurred. A powerful voice resounded in his mind. "To the owner of the titans mark be warned. You shall bear great power but u also bear a curse. Anyone who bears this mark is a child of I the great Ambevilius , emperor of all that is under the heavens. The first to slay or subdue 1000 mark bearers shall become my successor. This is not a destiny you can escape so fight in the name of my glory!" At this moment the memories belonging to this body merged with his. This was the sovereign continent, a place were only the strong are just! Bastian began his long and adventurous journey... To earn the right to sit on the Titans Throne! Three chapters a week for the moment. Please vote ;) Highest rank so far #23 in Fantasy and 14 in Strategy…