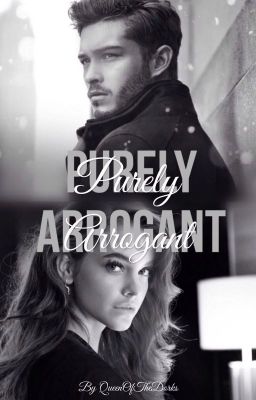 He has a girlfriend. I'm alone.

But they say like forces repel and opposites attract.

"Hello, my name is Juliette Hunter and I think you're an asshole" I said to him, turning my body away so I could, once again, try and grab the book I so desperately needed. "Your turn" I added, after a moment of silence, realising that he was too stunned to speak.

His recovery was lightning fast however, as he replied with "Hi Juliette, my name is Levi Knight" He paused, allowing his eyes to roam my body, slowly taking me in from head to toe. I looked him in the eyes, defiant in not allowing him to get to me, as my cheeks began to burn. "And I think you could qualify as one of the most beautiful girls I have ever laid eyes on" he continued smoothly.

I couldn't think of a smart remark in response to what he had said so I mumbled a "fuck off" before returning to the bookshelf, I was sure my face turned crimson.

"Just out of curiosity," Levi continued, now leaning against the bookshelf. I wasn't going to warn him about the fact that it was slowly tipping over. "You're single right?"

I wasn't going to tell him that his assumption offended me either. Instead I replied with "Just out of curiosity" I said in a mocking tone "You're single now too, aren't you?"

"You're not gonna leave me alone, are you?" I muttered, attempting once more, to grab the book I so badly needed for English.

"You're really hot, you know?" 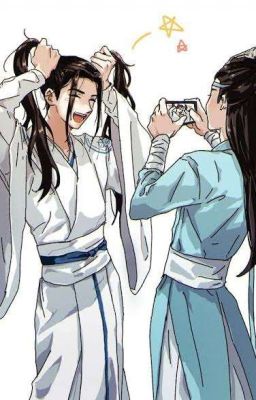 This is just a compilation of some Mo dao zu shi/The untamed fan comics that I found and really like(and my storage is gon be full but I want to save these too so-😭)Credits will be given at the end of every chapter, so please check out and support these talented artists of our fandom❤Hope you have a good time reading these comics like me 💕Also this is my first book-… 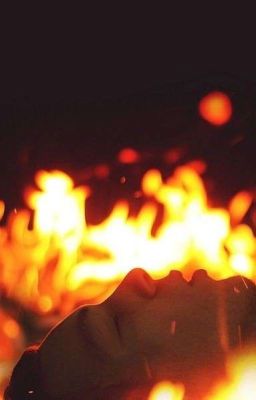 The Healing - Nothing left to lose

This book tells the story of Rane, who gets into a chat group with a mysterious plague doctor who gives them a hard time. Will Rane manage to stop him ?… 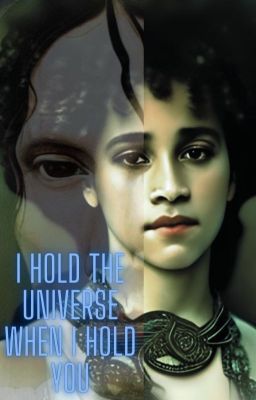 I hold the universe when I hold you

Hermione Granger is done, well, she still has one child to raise, but she is done with the rest of it. Her term as Minister is over, the time line has been saved, she finally got the divorce, and her Rose (too young to marry, in her opinion) is repairing the breach between Weasleys and Malfoys. Life should be wide open to her. And Draco Malfoy, widower, seems like he could be a good friend...until, for an inexplicable reason, she is made to travel through time again. Might it have something to do with Irma Pince showing up at Rose's wedding? Did it have to do with some cosmic joke that she arrived in 1997? She resolutely believes she is too old for this 'shit', but encountering 1997 Severus Snape in a place she did not expect, it, the universe, seems to start to give her the answers she needs.… 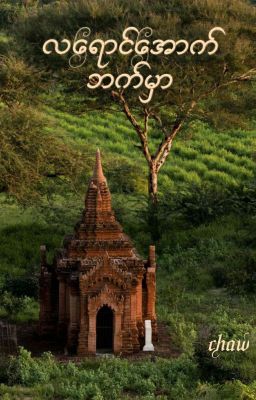 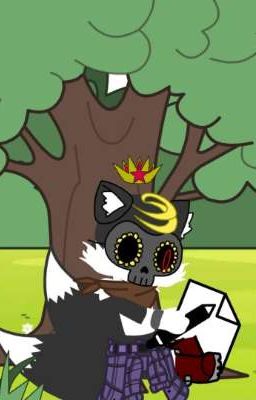 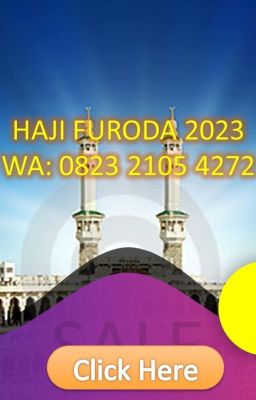 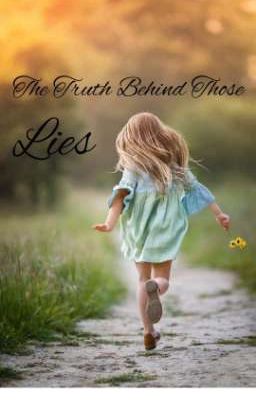 The Truth Behind Those Lies

Miracle Haven Laveste is girl who lives with her uncle and served as her 'family' for the past several yearsBut in those years, could they relieve the pain that Miracle felt after her parents died? or she won't forget the pain and trauma she felt after what happened?…