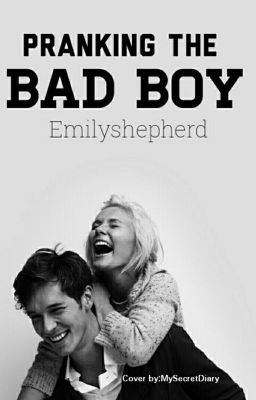 I watch as Ryder turns around furiously and strides towards me.

"What's wrong with you?! Did you really have to cover my car in pink sticky notes?!"

He steps towards me and I take a step back. He steps forward again and I step back until I'm up against the wall.

"Well if you would have left me alone when I told you to, I wouldn't have had to do it," I fire back.

He chuckles. "You don't know what you just got yourself into."

I get cut off by his lips on mine. I freeze. What was happening? And why did it feel so good?

Ryder grabs my waist and pulls me closer to him. I wrap my arms around his neck and tangle my fingers in his hair. He bites down on my bottom lip softly. As I was about to part my lips, he pulls away.

"Better watch your back," he says. He smirks at me and then turns around to leave.

What just happened?
____________________
Kennedy is not like most girls. Instead of getting her nails done and gossiping, she would rather ride her motorcycle or dive jump.

She didn't have any friends back at her old school, but will that change when she attends a new one?

She meets the bad boy of the school, Ryder. One harmless prank of pouring some pudding over his head starts a whole other war.

Thank you to MySecretDiary for the amazing cover!!
Tags: #badboy #completed #highschool #love #pranks #relationship #ryder #soccer #teenager #teenfiction #watttys2017
Latest Chapter
List of Chapter
May be you like? 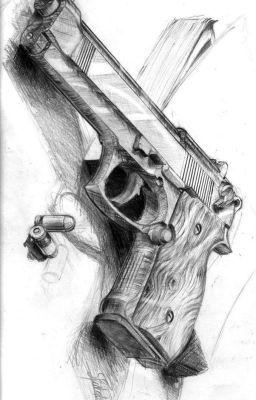 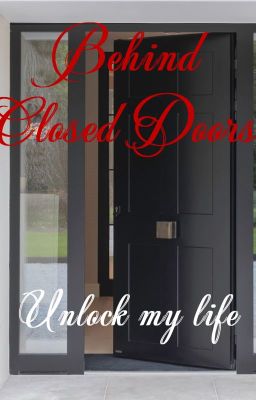 DISCLAIMER - most if not all of the names in this book have been changed for the protection and safety of the persons involved.Other than the name changes, all information provided in this book should be true and accurate.Anyway, with the disclaimer out the way...Behind Closed Doors.This is my story.My life.Because people deserve to know what happens Behind Closed Doors.[THIS IS NOT A WORK OF FICTION.]… 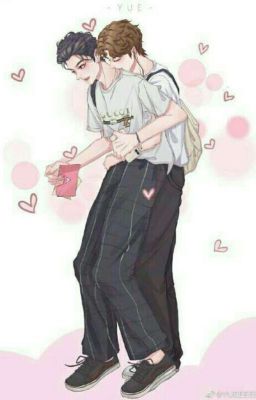 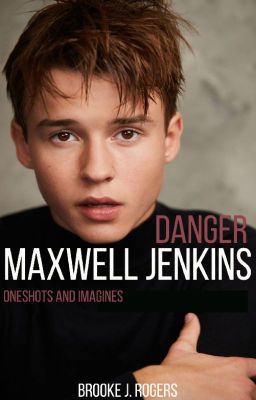 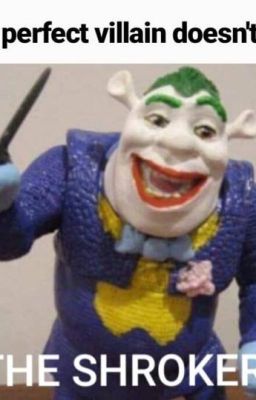 Your mom x reader (spoiler alert, we make out)

your mother is so hot also TW: stab and noncon kiss… 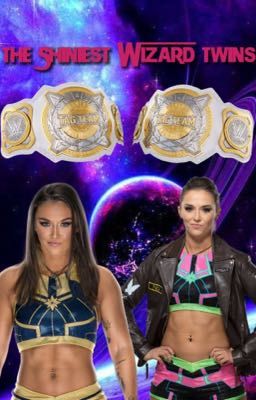 Taylor and Steffanie Rhiannon Newell are Welsh professional wrestlers. The two women are currently signed to WWE where they perform in the SmackDown brand under the ring name Logan Nox and Tegan Nox aka "The Shiniest Wizard Twins" and "the twins with the Shiniest Wizards".… 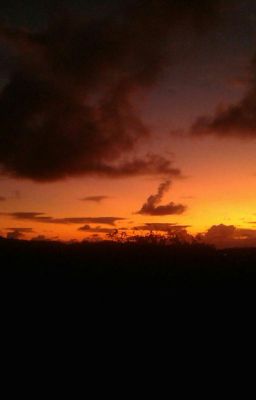 Things I Can't Say Out Loud

Here, I express my feelings in the form of very shitty poems. These are very heartfelt, as I pour my heart out when writting them.… 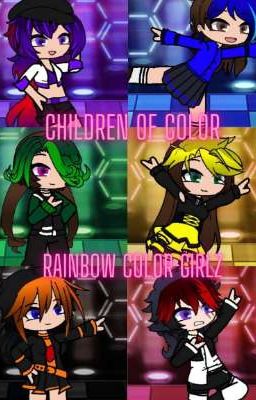 Rainbow color girlz Their are 6 best friends well more like cousins they call themselves the rainbow color girlz (purple- Sasha fujimiya) (blue- jasmine sagara) (green- Cynthia kuran) (yellow- Victoria kaginuki) (orange- Anna Wayne) (red- Hannah kogane) Kengan ashura Sasha fujimiya is a dangerous person when it comes to fighting she was trained for defense and of course offense she finds herself competing in kengan matchesMax steel Jasmine sagara is in the process of going through high school how does she deal with her boring and tedious life talking to demons 2p Hetalia Cynthia kuran lives in the mansion and she ends up going to the bar because she's depressed which then leads her to get pulled into the arms of a mafia bossBlack catVictoria kaginuki is in a European country living in a small apartment complex she has a happy life but that's all about to changeD.N.Angel Anna Wayne is going to school which means she has to deal with a ton of things since her parents are still in Gotham and she's in Japan she's coping thoughJojo's bizarre adventures: stardust crusaders Hannah Kogane is stubborn and she fights like a boss can anyone truly beat her she's a beast and not to be messed with… 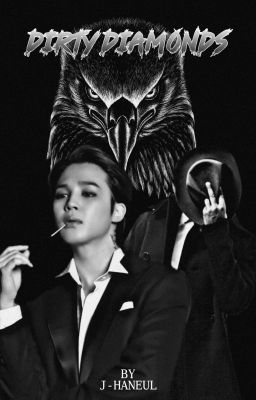