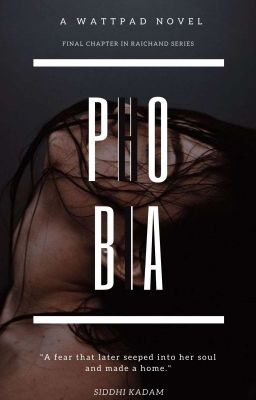 45,054 likes / 386,821 reads
Read Stories
Siya Raichand was protected, cared and loved all her childhood. She had a perfect family, a perfect house, and a perfect life.

Until one fateful night.

Siya had long back realized world only believes what's on surface, never does it try to go beyond it. And she, she had a depth of an ocean that no one was willing to explore. She wasn't just the epitome of cruel smirks and cold glares, no, there was gentleness hidden within but no one seemed to believe that. So she didn't bother either. Because it didn't deserve what she was within, it deserved her ruthlessness and that's what she gave, in abundance.

The world perceives her as a cruel, sanctimonious, greedy, and a sadist woman? Fine, that's what it'll get.

And she was determined to live by that, had it not been him barging into her life with his eyes darker than grey sky, his smile gentle than moonlight, his touch tender than a rose petal and his lips, those damn lips, so fucking kissable, that always spoke with undaunted courage and leveled sarcasm.

He wasn't intimidated like the rest of the world. He didn't entertain her status like the money sucking leeches did. He was him, and that was her favourite fucking thing about him.

The moment their bare fingers had brushed and she felt her heart skyrocketing, in a good way, she knew she couldn't let go of him.

He was her salvation.

He was her medicine.

He was her change.

And he belonged to her.

And hell would freeze over before she gave up on him.
Tags: #billionaire #bxblove #hatelove #humor #india #interfaith #lgbt #mafia #maturethemes #mentalhealth #ocd #romance #sad #spinoff #tragic
Latest Chapter
List of Chapter
May be you like? 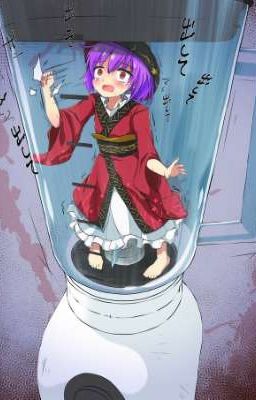 The people who deleted the first one probably have aids… 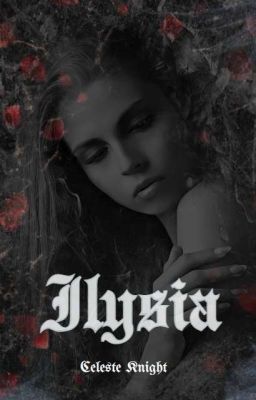 COMING SOONLorelei Ciar is just a village girl, so when she's summoned to attend Imperial Prince Asier's coronation, she doesn't know what to expect. Lorelei only knows that Asier will be seeking his wife, something she has no interest in nor is she under the illusion that she has a chance.But when tragedy strikes , Lorelei finds herself trapped without a way to return home. Locked inside for her "safety", Lorelei must contend with a man she once long ago considered a friend.Rebels and Rouges. Icy princes and scheming noble women. These are the obstacles Lorelei must face. She must take caution, for her actions have the potential to shake the Empire of Ilysia forever.//Not quite Mature but will have dark themes.Contains depictions of violence… 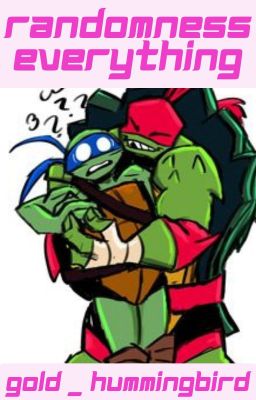 Hey guys! So, I got bored of not having a place where I can stash all of my unfinished works. So I am making one! This will include random story parts that I may never get to in the future and whenever I want to write something, this will be here for me to write it all out because the chance is that I will never make a full story out of it. It will RE will also contain the rare and occasional meme and book covers that I made myself. If you guys want, you can steal the book covers, you just have to let me know so that I can let people know that it IS taken. If anybody wants to RP, I might be able to do one, so just let me know if that comes across as a good idea. Have a good day, everybody! ;)… 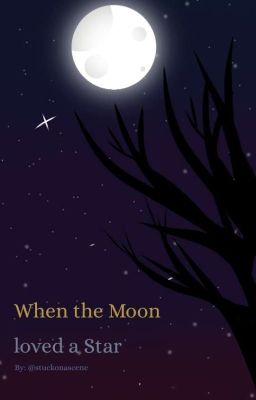 "I Love you" Those sweet words fell out of those angelic lips. Her dream to finally hear them came, but why now?… 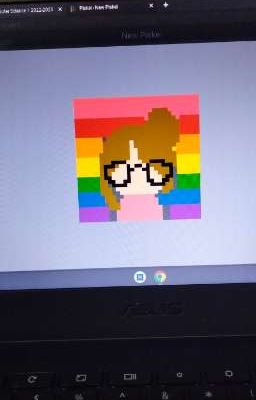 just a combination of me writing random things when I'm bored… 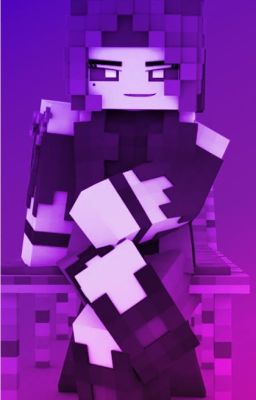 I love drawing, so I decided to start an art book! I hope you guys enjoy the art!(The cover is an Arbella edit I did)… 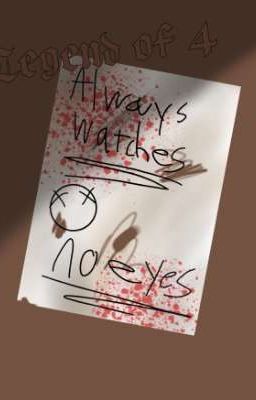 A long time ago there was the 3 areas of the creepypasta world. Zalgos territory, Slenders territory, and The Weld. The weld was a place controlled by Datchi, Leah, Selina, and Silo. All three sides had been docile and kept to their territory. Until May 13th, 2020.On that day, a war broke out between all 3 territorys. During the 5th month of the war Datchi, Leah, Selina, And Silo had disappeared. Both sides took notice and blamed each other.Now, on January 1st, 2022 slender found 4 girls who were always near his forest.He saw that they always kept to the outside of the forest and that they knew about creepypastas. Slender is now keeping watch on them. Will they become proxys? or dose destiny have other plans?… 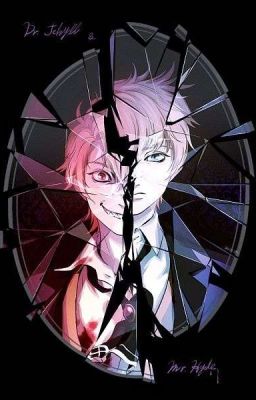 In the town of London there are liars and fakes going around in their holier-than-thou ways. Dr. Henry Jekyll is the worst of them all. You can barely tolerate him, and he can only be so patient with you. When a sickly girl awakes in the care of the man she hates, will anyone really survive? And what about the twat that got her in this hospital room to begin with!(F/n) (L/n) knew how to press every button of the healer, even the ones that could let out the killer. And you're somehow supposed to fall in love?! Now how in the world does that happen. Jekyll and Hyde x Reader, slow burn, enemies to lovers…