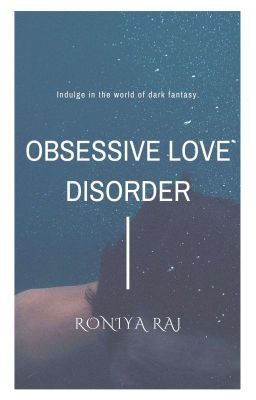 
All I could remember was his angry blood shot eyes before darkness engulfed me.


I was returning from my office..A car blocked my way and I know whose car it is.Climbing down the car ,he came near me.

"Move." I shouted and tried to walk past him..suddenly he grabbed my hand and stopped me.He would've never expected this reply from me.

"what did you just say ? " He asked anger evident in his voice.

"You are mine and you'll do whatever I say." He said anger rising in his every word.

"Stop claiming me like a possession akshay.I'm not a thing to claim as yours.My parents has fixed my wedding with someone else.so I'M NOT YOURS."

That is my last sentence.With one hard slap on my face, i fainted and I don't remember anything after that except for his blood shot eyes...


With head spinning I closed and opened my eyes to Clear my vision to see Akshay sitting in the chair next to my bed on which I'm lying .

"Don't worry baby girl.You are safe.Your parents cant marry you to anyone now.I brought you far away from the..Far away from everyone.."


whattttt?? am I kidnapped?? Did Akshay kidnap me??


This is the story of a beautiful girl Riya,who comes from a conservative middle class family and Akshay , who is one and only son of the most powerful politician and business man of the country ...Will Akshay's obsession destroy Riya's life or Will it be the new beginning? 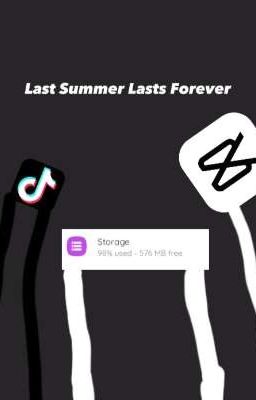 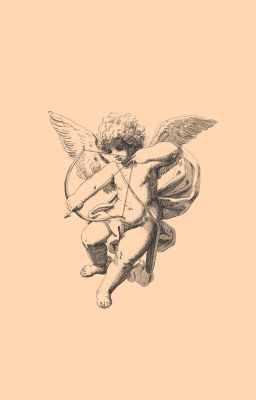 "she's honestly really annoying, I just can't seem to get her out of my head" " he's so gorgeous!"I hate it when they portray Tamaki wrong so imma do it myself… 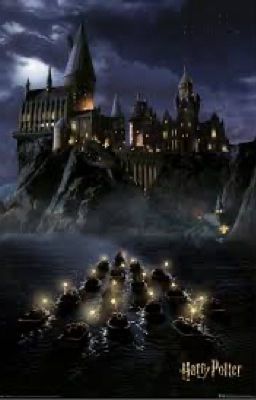 This book is all about my OC characters from the Teenage Mutant Ninja Turtles 2003 series!"Turtles and the Shadow Maiden Forever"… 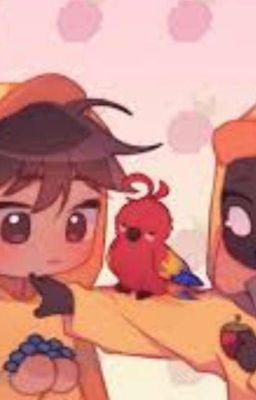 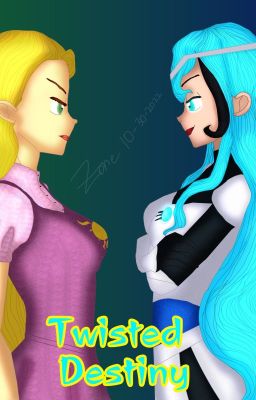 All Cassandra's life, everything has been about Rapunzel. And now she's found out that her own mother chose the princess over her! She's tired of taking a passive role and is taking her destiny as Princess of Corona by FORCE!No matter who she has to cut through to do it.Rapunzel will have to track down her former friend and stop her, or lose everything she gained since leaving the tower.… 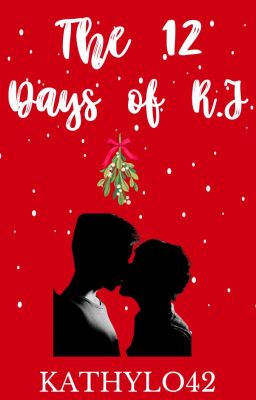 The 12 Days of R.J: Holiday One Shots

You've heard of the 12 days of Christmas, well there's something else called the 12 days of R.J. ..Featuring Holiday one shots of your favorite HSMTMTS couple :)...Starting Dec. 2022...**I'll take suggestions of things you want to see until the book is finished. I can't add everything though. (I'm trying to be diverse and inclusive of all Holidays not just Christmas)… 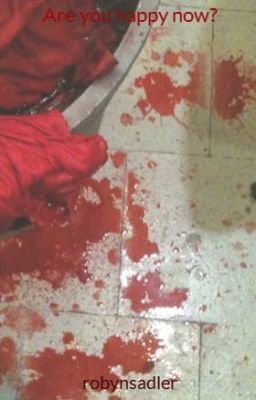 Are you happy now?