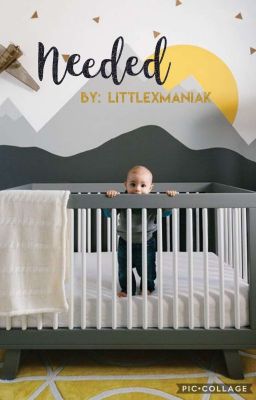 
It's 2057 and the world is everything but the same as it was. The world we had known is long forgotten now, the supernatural has taken over almost completely and unnatural recurrences are now natural as air.


The states / countries / etc are all split up into groups. Up North, there is the Vampires, the Witches/Warlocks, and a center in the middle of it with the first council.

Down south, holds the Werewolves, the elf community, the fae, and much more. These beings are sometimes mated outside of their own species, some take it well, and most don't. Every species but humans and fae have mates, even though some find that their mate is in fact, a human or in rare cases, a fae. There are even cases where more than two people are soulmates.

Oh! And age-play is one of the most common things in the world, now. There are at least 75 stores/community places, in every country. Humans are usually the baby, with some type of supernatural is on the other end. In some cases, there are more than two parents.

When Skylar Benson takes a walk after another fearful night with his abusive boyfriend, George, he doesn't notice that it's dark. The humans are given a curfew, considering the supernatural is a threat, but young Skye still didn't notice. He didn't notice as the sun set, the doors to local homes shut and locked, he only noticed as he loud siren on the intercoms had gone off and his breath quickened. 'Well, shit', he thought.
Tags: #abusiveboyfriend #age #baby #completed #ddlb #disney #gay #kidnapped #mxbxm #play #plottwist #short #small #taken #teenfiction
Latest Chapter
List of Chapter
May be you like? 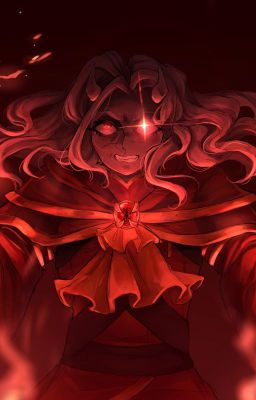 The Harbinger of Chaos: Calamitas 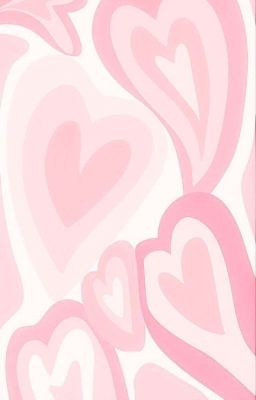 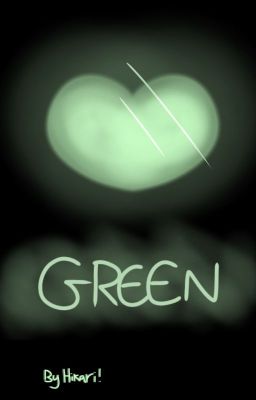 This is my first story, so please be kind :DSo basically this story is a self insert of my oc into the world of Undertale. My oc's name is Sage, and he's a 14 y/o human with a unique soul. But if you feel like changing the pronouns/name for it to be a Y/N story, then go ahead :DI hope you enjoy anyways!(PS. Undertale obviously doesn't belong to me. The book cover is my own art, and most art in the story will be mine unless stated otherwise)… 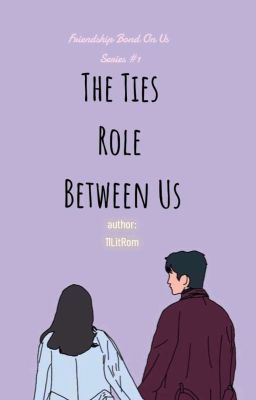 FRIENDSHIP BOND ON US

we all know that it's so hard to pick good and true friends but when you know them we feel that true and good friends is the bestthis story is about Six girls that lagi nasa tabi nila Ang isa't Isa sa ano Mang hamon Ng buhay and six boy's too that had different from girls..… 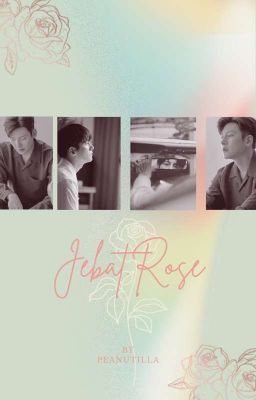 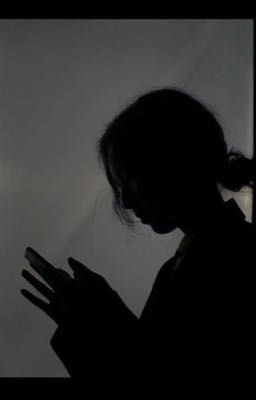 This is from the new Wednesday Series. If you love Xavier, you're in for a treat. ;)… 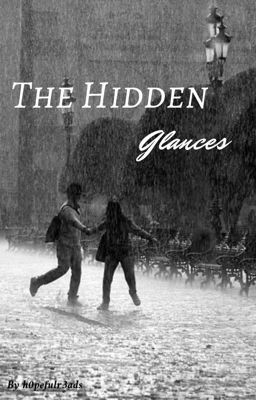 Brielle is the twin sister to Cameron the basketball captain at their highschool. Cameron was always in the spotlight, he was one of the most popular guys at the school alongside his teammates and had tons of girls always falling for him, but Brielle was the complete opposite she only had a few close friends, she wasn't popular and she certainly didn't do relationships well that was until the mistake. Cameron had heaps of friends but he was only close with two people; Brielle and Xavier, and he trusted them with his life. Brielle and Cameron were super close but they never showed that at school, the two told each-other everything and never kept secrets from the other, well at least that's what Cameron had thought. Brielle had a huge secret that she had been keeping from Cameron, a secret that would break their bond and ruin one of his closest friendships immediately.----------------------------------------------------His lips moved up my neck making their way to my lips, sending shivers throughout my body."We shouldn't, we can't" I whisper against his lips, slowly pushing him away "What if Cameron found out he would lose it, he would hate y-""I know but I can't handle this anymore Brielle, I need you" he interrupts"I can no longer deny my feelings for you Bug" His hands find their way back onto my waist as his lips found mine once againAnd this time I didn't fight back, I kissed him back. I know I'm going to regret this at some point but his words, his voice, his movements and that damn nickname made me forget all about my worries.Started- 3/12/22First publication- Finished-Last publication-… 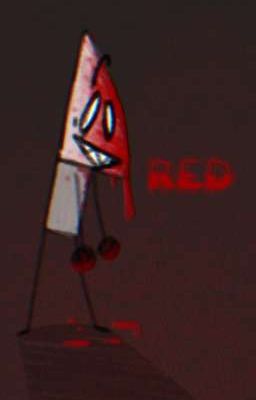 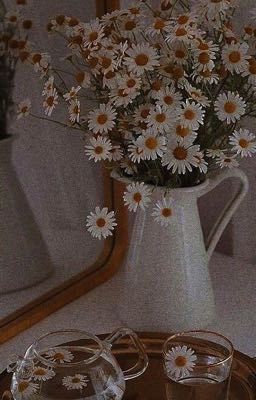 Adventure of Dayou and Amaraki 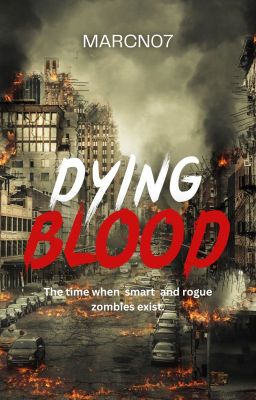 A half-European, half-Asian boy with a mental disability got caught in the middle of a man-made zombie apocalypse. Will he and his cousins survive the outbreak without dying in the process? Excerpt:Kevin's povIs this the end of me?…