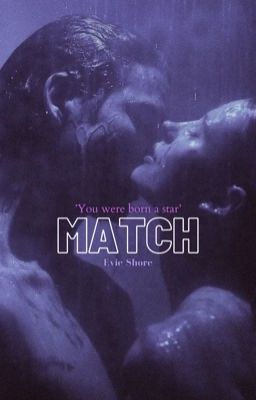 659 likes / 54,967 reads
Read Stories
He'd never met someone so kind and friendly, and he didn't know why it made him feel a certain way. He hated it. Hated he couldn't get away from it. Couldn't get away from her. No matter who or what was in the room, his eyes would always find hers, and he'd never settle not knowing where she was.

She'd never met someone so cocky and self-centred as him. She hated the way she didn't think he paid attention to her. She hated the way he was the only boy who made her feel something she had never felt before - the presence of a strong man in her life, someone who could guide her. She hated the way he made her feel like the luckiest girl in the world and she wouldn't feel bad for it.
Their eyes would always find each other's, no matter the circumstance. If it was a stupid fight, a disagreement, or just simply being away from each other, they'd always feel drawn to one another.

But with all their hopes and dreams, comes the difficulties and reality of their lives. Not everything is as perfect as they may seemed.


"Willow, come back!" I heard the frantic voice of my boyfriend as he called for me. But I decided to ignore him and head straight to my favourite shop.

Today was Black Friday which meant everything was hell of a lot cheaper, (it also meant I wasn't wasting any time and getting first dibs on everything I saw).

"Didn't you hear me calling for you?" Theo clamped his hands down on my shoulders and spun me around, his dark hair falling over his green eyes as he panted. I could feel a smirk break out on my face as he huffed.

"Whatever. Just next time tell me you're going to start running so I can win. You made me look silly." He rolled his eyes like a child and I snorted, peppering his reddened cheeks with kisses to which he softened up by.

"I'm sorry." I said in a teasing tone and before I knew it, he was lifting up my chin with his finger and planting a firm but tender kiss down onto my lips. 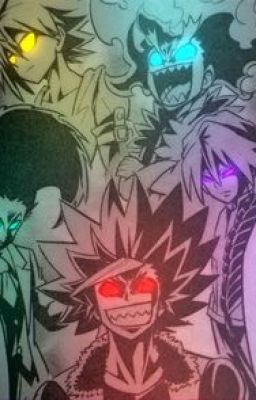 pretty much a place where i write bbb stories, headcanons, and other random things that i think of. we gotta keep the beyblade burst fandom alive still, so yea that's it… 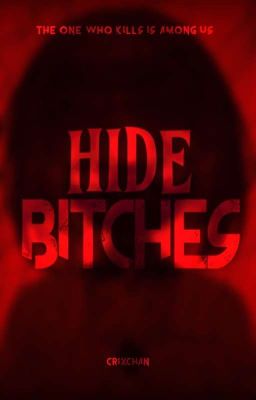 Christian and his friends went on vacation to spend their school break before the start of the school year, but as time passes, they discover that one of them is the murderer.WHO IS THE MURDERER?… 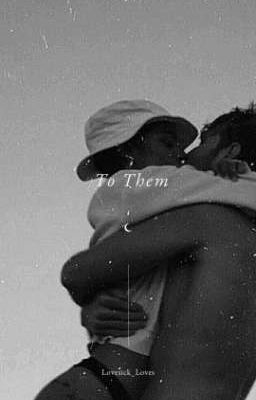 Letters to the ones I love… 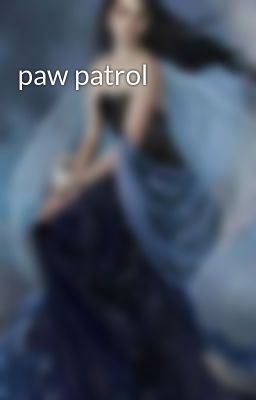 When a Sea Patrol mission goes awry, Adventure Bay and the Paw Patrol lose one of their beloved saviors. Years later, while helping the turbots explore a newly discovered island, Ryder, Carlos and the pups accidentally meet someone from their past, someone they thought was dead.… 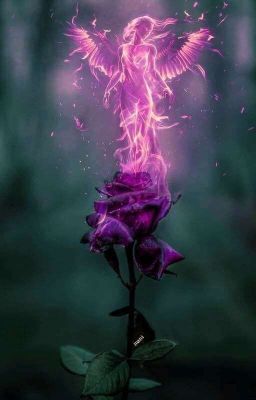 This book is full of headcanons for Virgil Sanders… 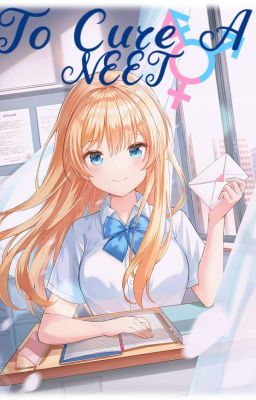 To Cure A NEET

"Jeremy was once a successful man with a promising career, a lovely girlfriend, friends galore, and everything that he could ever desire in the world. So, how did he become a useless NEET, nearly overnight?"That is the question his sister posed in her genetic engineering thesis as she has been working on a cure to rehabilitate her suicidal brother back into society.The only catch: he will have to restart his entire life from middle school, now living as her 13-year-old little sister.Will Jeremy embrace his new life as his sister's younger sister; or will he return back to the useless life of a NEET?GENDERBENDER STORYBased Off The Manga: Onii-chan wa Oshimai. I highly recommended reading and purchasing the manga to support the artist and upcoming Anime (2023).… 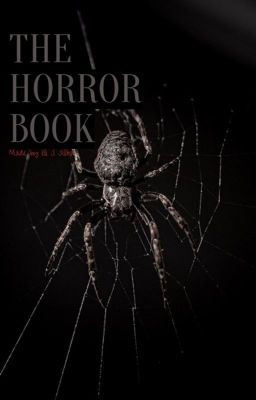 WARNING: ❗️❗️SMUT❗️❗️ My very first story here on Wattpad and sorry if my grammar and spellings aren't so very good.This is just a horror story I wanted to make.Everytime when there's a chapter with SMUT in it there will be a warning like ❗️⚠️❗️so please watch it. I hope you guys enjoy! Thanks :)… 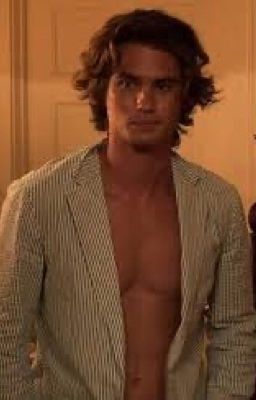 This story is after they find the gold.Summer was never told why her father Ward Cameron was sent to jail. Rafe told her that it was John B's fault but she never trusted him with the truth. Kiara finally tells her the truth about what happened to her father. As summer and john b spend more time together they start to gain feelings.The ending of season 2 is apart of this series…