For Theodora Wallace battling St. Kathrine Academy - the disclosed private campus for politician children - something she is not. Hustling through struggles with her unique family structure and abiding by the rules of life, have her keeping tabs in her marvelous brain for days.

However, life is no straight path as she becomes lead witness to a suicide on her nights watching the local beach and it doesn't make it easier when the fancied Marlowe Richard - the charming lad of the academy is the one at fault.

Therapy can't even seem to tame her thoughts as she yet again gets tangled with mental health and instead of just thinking about Marlowe, begins to intertwine herself with Maxwell, his twin brother.

Now, the pressing issue isn't just why Marlowe killed himself right in front of her eyes but rather what led up to that - and most importantly how much can be deceived by the public eye when drugs, unlawful practices of medicine, mental illnesses, unregistered guns and a whole brotherhood history is brought to the surface.

Wondering why Marlowe killed himself won't be the only thing flashing news headlines when a massacre is coming slow and silent to St. Kathrine Academy.


-
Trigger Warning: This Is A Somber Book That Deals With Drug Use, Mental Illnesses, Murder, Death, Sexual/explicit scenes, Mature situations and or any other Unethical Morals (scenarios) Presented In Life, Please Read With Ease. 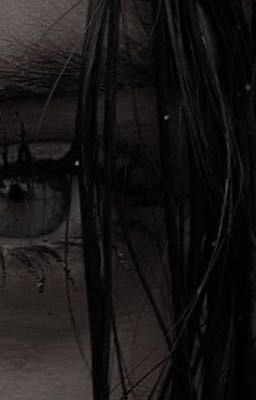 The more I hurt

Some poetry I made up that's relatable I think… 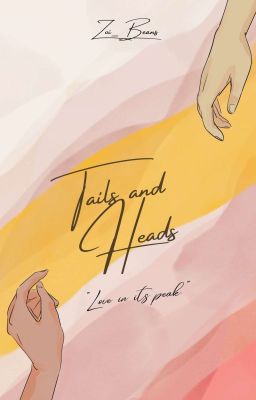 | Heidi | She is a girl who loves life. She has a heart disease and it makes her suffer from pain all the time. She tries to live out the rest of her life in vain but delightful as ever.She doesn't want to die because she wants to see her family again but there is nothing she can do about it. There is no cure for this disease so she has no choice but to accept death as an inevitable part of life.| Loice | He is a boy who has hearing problems and cannot speak, he instead uses sign language and paper with pen to communicate with others. People don't really like him because of his disability which he doesn't mind at all because he knows that everyone deserves respect regardless of their differences or shortcomings in life. He has pancreatic cancer too which makes him walk in a tightrope of life and death where the only thing that matters is survival first before anything else~•~•~"I really wish life could give me a chance to live again after I die." "But we couldn't." I signed."I know. I just wish we can."… 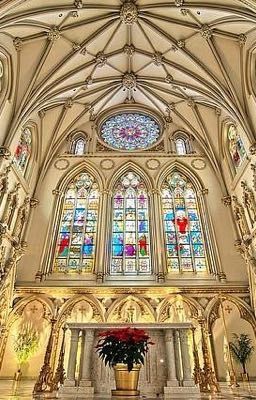 What remains of her

A 95 year, nearing the end of her life, is thinking back about meaningless of her life.… 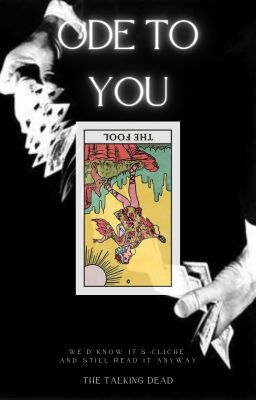 An Ode to You

''Because sometimes we forget that love, in fact is selfish''… 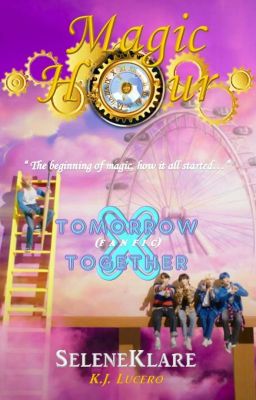 My obsession To my maiden 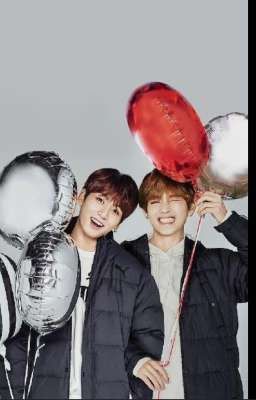 i can't let you go

can't you understand i love him~jkb-but i love you....i will make you mine at any cost kookiei can't let you go....#taekookff#toptae#bottomkoo#forced marriage#cheating…