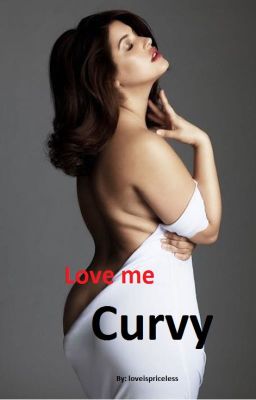 64,241 likes / 3,958,439 reads
Read Stories
What I find the most hurtful and the hardest, is liking someone to only have them fall in love with my younger and prettier sister. Or have guys who would befriend me and pretend to be nice to me just so they can get close to her. It truly hurts knowing I'm being used for someone else's goals. However, I would never blame her for any of this, for it's not her fault that the guys I liked loved her instead.

I just come to realize that not everyone is meant to fall in love and I might be one of those people. Because I am starting to wonder if there's really a guy out there who is willing to look past my weight and insecurities, and not fall in love with my baby sister at the same time.
_______________________

Erin has always been the ugly sister and the black sheep of the family. She grew up in a world of perfection, and yet she was far from perfect. If she was perfect and flawless as her sister, then
all the guys she ever had feelings for would have chosen her instead.

So Erin has learned that sometimes love isn't meant for everyone. Because of that, she decided to dedicate her time and life to her students and being single.

But everything changes when she meets Caden.

Caden is every girl's wet dream. He's tall, rich, and sexy as hell. Which also means he's way out of her league. Erin knows that she will never match someone as perfect as him, but her sister certainly will. Playing cupid Erin hopes to hook Caden up with her sister.

But what happens when Caden has his eyes set on only one person, Erin.

Everyday We Learn Something New

Ana, Anna, Ria, and Annaria Different ways to call the same girl. Annaria works at her adoptive guardian's, Miss. Eve's, bakery and teaches computer science on the weekends. Her routine life is disturbed when out of nowhere Miss. Eve's old friend comes back for a visit and she meets his stunning granddaughter. Ria falls deeper and deeper into Miss. Eve's past and finds herself in a web of action and suspense. Of course nothing will happen . . right?… 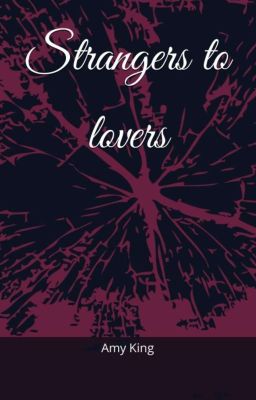 When Ella falls for Luke Connor, she always wondered if love was in her future. But she thought he had something to do with her brother\'s murder and that\'s why she avoided him. However, when Ella got more involved with Luke\'s world and fell in love with him faster than anticipated; things began to make sense. Despite their romantic relationship, Ella realizes that there is a possibility that Luke was involved in her brother's murder or knows who was responsible. However, the luxurious life she has always wanted is becoming more profound with each day. Ella attempted to keep the truth from Luke, but this could cost her the riches and endless life she always wanted-but are all the lies worth losing love she has always desired but never tried to deny?… 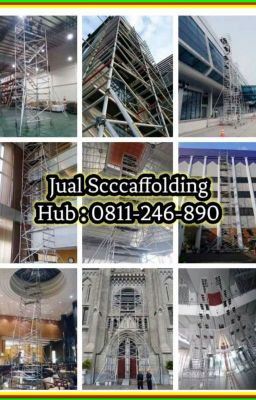 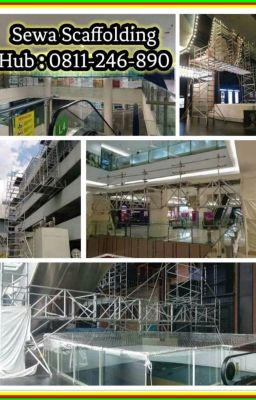 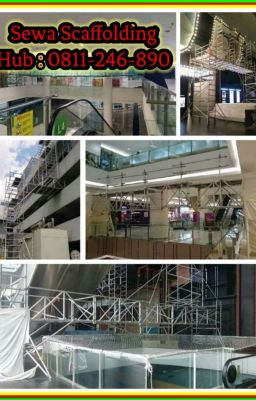 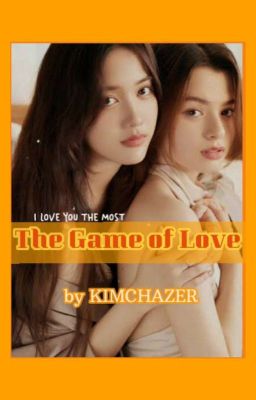 The Game Of Love - Freenbecky

She hate me so much and I love her unconditionally… 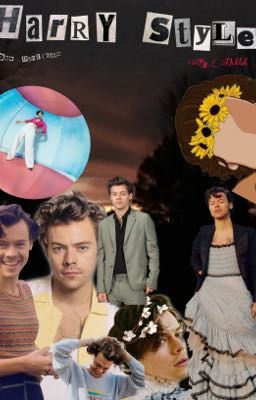 All about Harry Styles 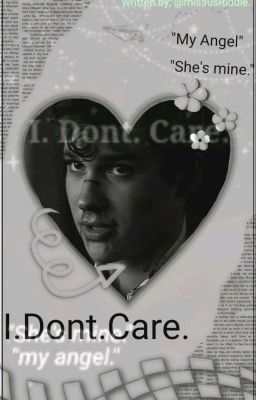 Aurora Kayla James, half-blood, not rich but not poor either. Her mother is a muggle and her farther is a pure-blood wizard. Aurora was born June second. Life is simple and fun. Aurora's best friends with Cody Young and Blasie Zambie. The terrible trio. The compleat opposite of the golden trio. What who cares? Oh wait no one because if they did well let's just say you wound never be found.Forth year comes around at Hogwarts when two new students join. Mattheo Riddle aka the darkest wizard of all times child. Auroras ex is trying every thing to get her back but she's simply to badass for him. Will he stop harassing her or keep going until he's gone. Like body missing, gone.if you have a problem with any of these warnings I highly suggest that you don't read this book <3(I will but warnings at the top of each chapter but they will only be for blood or smut warnings sorry I also wanted to point out that Mattheo's mum isn't going to be Bellatrix like it is in the Deadly class,I think that's his mother. I apologize i have only watched bits and pieces on YouTube because I don't have Netflix but enjoy the book my Darling's, love you<3!!)LBGTQ+ ships/mentions.smut/sexual activities.Sexual harrassment/ mentions.(Rape/non consensual sex)Cusing/swearing/foul language (fuck, shit, pussy, ass, motherfucking, damn, bitch.. etc)blood.violence.death. self-harm.Body hate/weight shame.eating disorders.suicidal thoughts/mentions.depression.anxiety disorders (separation anxiety and just anxiety in general).Grammar and spelling errors.and etc.*ALL CHARACTERS EXCEPT FOR LUCY BELLS, KIRA MORTS, ELIJAH ZANDERS, CODY YOUNG AND AURORA JAMES, BELONGS TO J.K ROWLING*cover by @rane_xwxwritten by @rane_xwx…