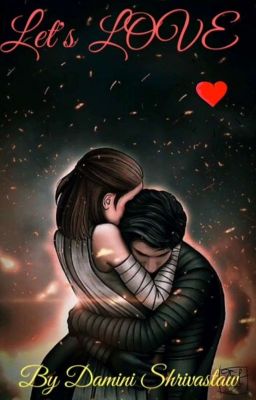 6,617 likes / 74,663 reads
Read Stories
You know how to be beautiful and badass at the same time; soft and bold mess at the same time, no right? This is what Diksha is made up of - "I don't give a damn what others think!" - is her only moto in her life.

Diksha Shrivastaw, a 21 years old bubbly, full of life beautiful 'patakha'; a college student and an ambivert girl with - "Mess at your own risk!" - tagline.

You can see a mountain, as a mountain, until it doesn't erupt the hot lava and becomes a Volcano. Similarly, you can consider her a calm girl, until she doesn't get angry.

Oh, and yes she has the ability to get infuriated in every 0.005 seconds!

Aakarsh Verma, 23 years old guy with some serious issues with emotions. He can't show his emotions to anyone. He always carries a serious demeanour and an intimidating aura.

Complete introvert; "Speak less do more!" - is the only way he leads his life. He has some past issues which is affecting his present but he isn't allowing it to subside, hence, still living with the pain.

Oh and yes Aakarsh Verma is not the guy you should provoke!

Now, destiny is brewing a storm and putting these two - far from being similar creatures - under the same roof to take the shelter called "LOVE".

🌺 The story is ongoing yet, hence, it's unedited. Please excuse the mistakes - grammatical or any other.

🌺 Since, it's an Indian story, some of the dialogues are in Hindi, but to avoid inconvenience, I've translated every Hindi word in English which you'll find in brackets.
Tags: #arranged #arrangedmarriage #arrogant #ceo #comedy #destiny #family #generalfiction #humor #india #indian #kiss #life #love #lovestory #marriage #newadult #newstory #romance #romancestories #romcom #wattpad #wattpadauthors #wattpadindia #wattpadromance
Latest Chapter
List of Chapter
May be you like? 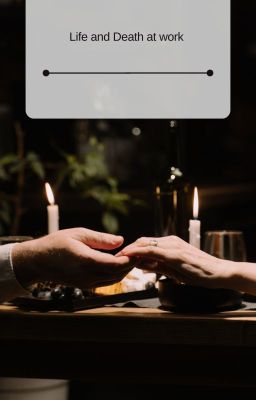 Life and Death at Work 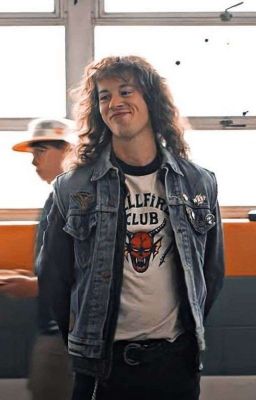 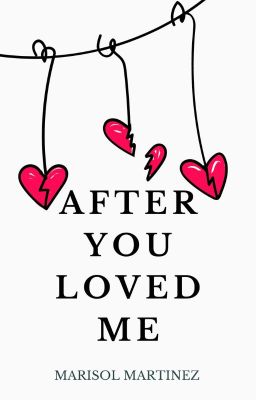 After You Loved Me

You made it clear you were done. I don't understand why it was so hard for you to break my heart; you didn't care, so why did it matter?Furthermore, I sought to break my heart. I wanted to completely succumb to the darkness that was once again upon me.And I succeeded. I paid my farewells to you as I farewell to the last bit of who I was.I loved you. I thought that was real. That our parents couldn't make it work because they didn't love each other as you and I did.The truth is, love is fleeting. And once it's gone, there's not much you can do about it.༺♡༻Story Poem about young love, attachment, and self-worth.Updating once a day. Remind me.… 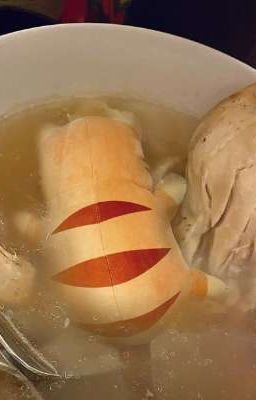 take soup you ungrateful children,this is were is feed my children.… 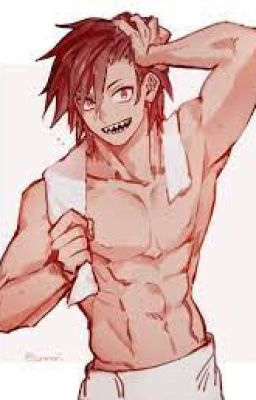 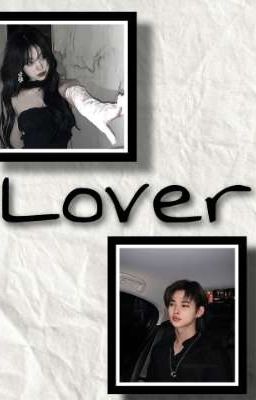 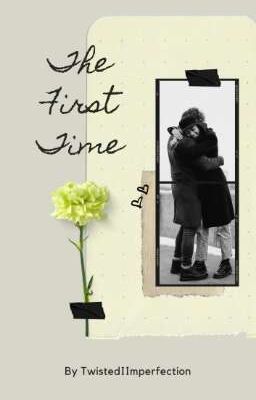 A first kiss, a first dance, a first curse word shared between best friends. This is the tale of a boring, young geek and the social pariah who thought the world of him. A tale of growing up. A tale of a Non-Romantic Romance.… 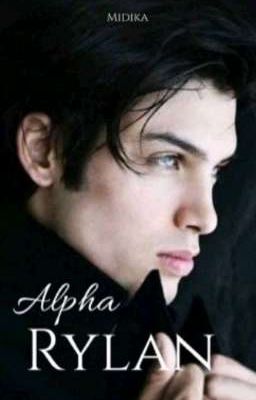 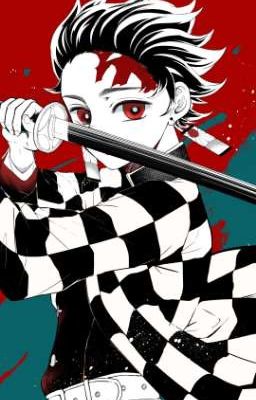 A bunch of Oneshot ships and stuff(Requests are ALWAYS open)… 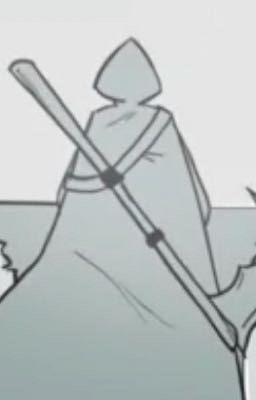 The game system of union