The royals are throwing the biggest event of the century. An event where six girls are chosen to compete at impressing the dark, blood-driven prince for a chance to become the future Queen of Asten and it's five regions: Agriassi, Iclia, Miriadan, Weimos, and the capital Aeralin. The six girls' lives are at stake and one wrong move could lead to their deaths.

After Natalya Andrea Ascelyn's parents are killed in a village fire, she is forced to live with her jealous Aunt Roslin. That is until Natalya is invited to live with her prince-guard brother at the castle, and finds herself competing in the IMPRESS event.

With only the thought of revenge raiding her mind, Natalya is nothing but determined to find out who killed her beloved parents. Going through hell and back during the competition to IMPRESS the murderous prince, Natalya grows stronger and more beautiful than anyone would've thought possible. Conflicted emotions, sex, war, love, blood, betrayal and special abilities are all combined to make Natalya's journey to the crown very bloody.

Only one girl will IMPRESS the prince whilst the other five unpleasantly die... Question is, who will make it to the final stage of the event alive? 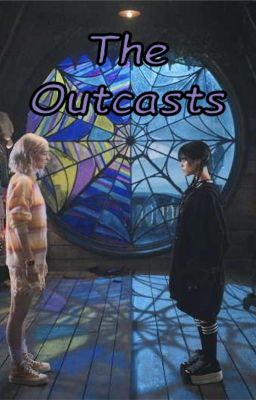 When Wednesday Addams gets expelled from her normie school her parents decide to send her to their old high school, Nevermore, where she is more likely to fit in. However, Wednesday has never really fit in anywhere, but this is supposed to be a school specifically for outcasts like her. But will she really fit in? Will she decide she wants to have friends? Will she get over how much her new roommate annoys her?The first few chapters of this story will be fairly similar to the show to try and set the tone for the story and establish the same characters, feelings, setting, social aspects etc. which will evolve as the story goes on. It does have points of view from both Wednesday and Enid.… 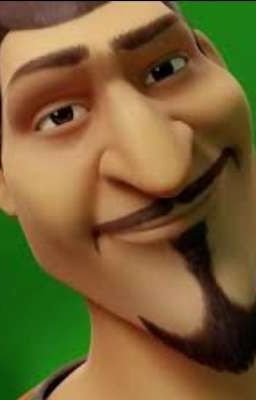 the soccer football movie but overwatch

A young high school girl name Saskia woken from her slumber with a quick sweat. Her brother north made her late for school on purpose and have to run to school. On the way there she saw a mysterious pink rose that was made of a crystal growing out and it was confusing when she picked it up something else happened! Read what happen next! <3!… 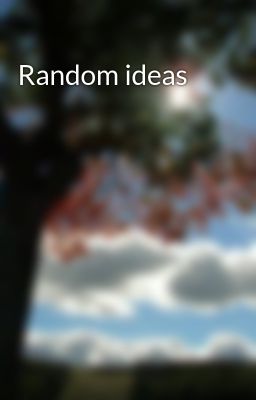 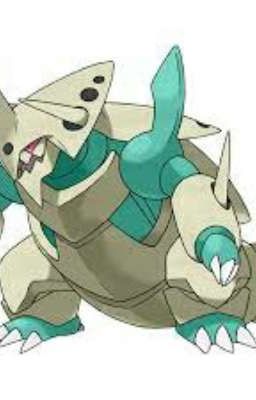 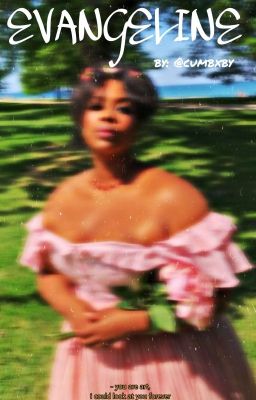 So what if Katherine never played the two Salvatore brothers? What if Katherine was actually friends with Damon? When Katherine first arrived at the Salvatore's, she met Evangeline Grey who was just the sweetest girl she had ever met in her entire life.She then befriended the girl and befriended Damon as well, he was Evangeline's husband afterall though no one but Katherine knew about that. Katherine fully knew that they had actually considered her a friend when they told her their secret. Everything was going well and dandy until Stefan had to just open his big damn mouth, breaking all hell loose.…