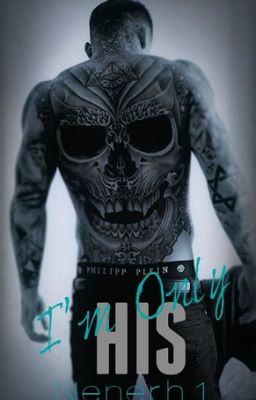 275,076 likes / 10,256,371 reads
Read Stories
I stand there wide eyed and frozen where I am being held in place. The sounds of fists connecting on skin, cracking under his bloody fists. How can he be so cruel and heartless? Why doesn't he just leave me alone?

"STOP PLEASE JUST STOP!" I hear myself scream feeling warm tears fall down my cheek. I couldn't bear it anymore.

At the sound of my scream, he stops midair snapping his head towards my frightened one with a sadistic smirk. He does that every time someone begs.

"Sorry Princess, I don't think I heard you?" He heard me, that's how he plays with people's emotions.

"Stop just let him go he didn't do anything wrong."

He stares at me blankly. His eyes show anger. "HE DID DO SOMETHING WRONG! HE TOUCHED YOU! NO ONE TOUCHES WHAT'S MINE!"

I flinch from his screams, something I always do when he yells. "I'm... we aren't." I shake my head.

I know what he wants me to say, I just couldn't.

He notices that I am not going to say the three words he wants to hear. Turning to face his punching bag, he lifts his arm again, hatred in his eyes.

Dropping his arm, he drops him on the ground like a sack of dirt and stalks towards me as the arms that restrain me let go.

"Tell me Princess. Tell me what I want to hear." he cups my face with his bloody hands.

His lips curl up into a smile pulling me into his lips. Kissing me possessively, I shut my eyes tightly. Pulling away he goes back to a serious face.

"You.Are.OnlyMine! Remember that. You belong to me. You know I will kill any guy that even thinks to look, speak or touch you. Do you understand me?

I nod my head yes glancing over at the limp body on the ground then back at him.

Stepping back, he turns and kicks him on his side making him spit blood out.

"Next time you're dead!" 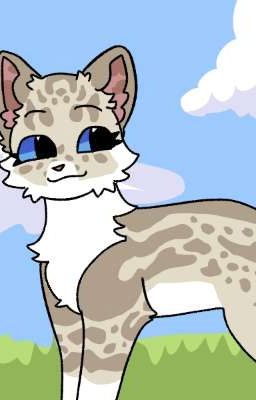 This is where all of my warrior Cats Oc's will be at and along with fan made Clans will be at! You can use my fan Made Clan in your stories and rps as long you give me credit.… 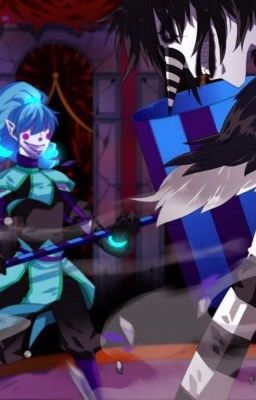 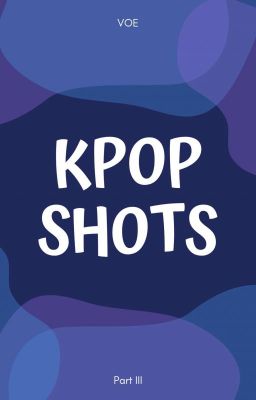 || NO REQUESTS ALLOWED ||I'm trying to continue the requests from before and hoping to revive this book of shots back after a long hiatus.Thank you for reading, and please enjoy~🥰NO HATERS PLEASEBE OPEN-MINDED EVERYONEThe shots have no relation in real life as it's all an imagination from the author… 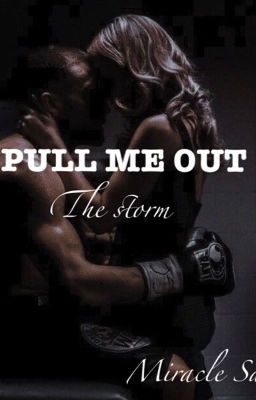 🏜🏜PULL ME OUT🏜🏜Synopsis⛤Ace was a patient of ARVD. Cardiomyopathy, a weak heart and the only child of famous billionaire parent.He stopped schooling when the bully became too much but no one knows the real him behind the facade of a sick boy. No one knows how bad he is. Until Madison a young teacher with high IQ that was hired to tutor Ace with the aim of changing him before his last final stage of the sickness. What could possibly go wrong? PULL ME OUTokay guys! This is another of work, one that delayed WINGS yeah... and it's pure fiction though i got inspired by before the dawn a little and i wanted to make my own story out of it. This story isn't edited... so there will sure be errors and bad spellings.Also share like and comment after reading every comment i deserve that yeahLove you guys ❤… 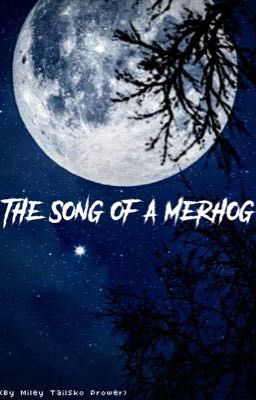 The Song of a Merhog

Knuckles is a famous, Treasure Hunter, he's alway out in dangerous locations that no one ever goes cause of out of fear of getting lost...or killed in a trap, or worst...not Knuckles. But one day on one his adventures he heard a the most beautiful voice, that he never heard before.… 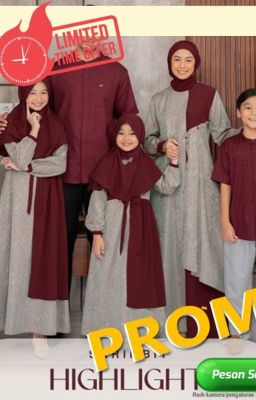 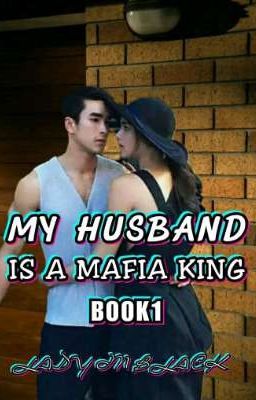 My Husband is Mafia King 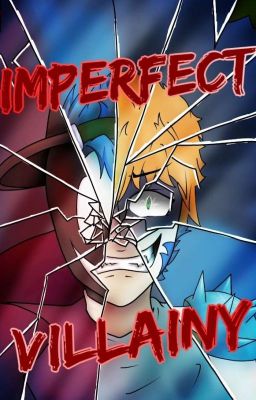 Cecil Reiverez, a high school student of age 18, awakes as a villain in a world that glorifies heroes. One of 2 subspecies of human, Villains obtain powers and skills centered around their own desires. He's not disappointed, though! His overwhelming desire has manifested itself as his powers. But... What are his powers?Inspired heavily by the Korean Manhwa Villain To Kill.Cover art by me… 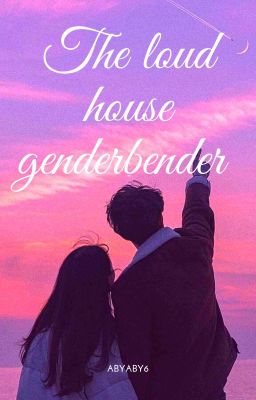