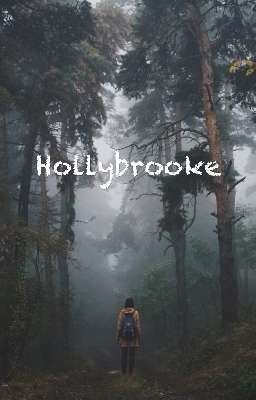 113 likes / 1,076 reads
Read Stories
What would you do if a ghost asked you to help her to solve her murder?

When seventeen years old, Anessa Montgomery has to move to a small town called Hollybrooke to live with her father, she doesn't expect nothing besides boredom. But her life gets complicated as soon as she sets her foot in that town. First, she meets a guy, William Turner, who seems to hate her, then she discovers lifeless body of the Hollybrooke's most popular girl, Tracy Hunter. To make things more complicated, she is the only one who can see Tracy's ghost.

Tracy wants Anessa's help to solve her own murder because she can't remember anything about her last day. When Anessa accepts to help, she finds herself in the world people always said that doesn't exists. Witches, vampires, demons, ghosts and many other creatures do exist. But very bad humans exist too.

As she enters into a very dangerous world, she is not only going to find out secrets about herself, but secrets about the whole town - secrets she should have never known.

Suddenly the small town will become much bigger than she thought. Will she discover who killed Tracy or will she end up just like her? Can she trust anybody in that town? Can she let her feelings for William Turner make her forget that he is a possible suspect too?
Tags: #demon #evil #fantasy #friendship #ghost #good #love #magic #murder #mystery #romance #supernatural #thriller #twilight #vampire #warewolf #witch
Latest Chapter
List of Chapter
May be you like? 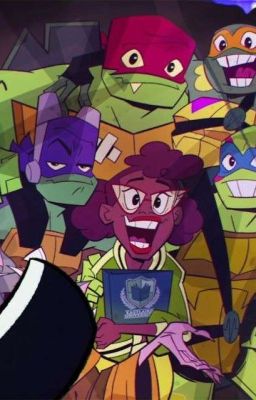 Casey Jones and Kyo Hamato travel to the past to prevent their future, but things do not go as planned. What happens when things have already diverted from the original timeline? Will they be able to stop the Krang from winning?… 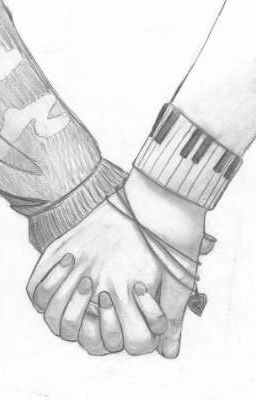 Didn't you know i loved you from the start?

Story is about a young boy named Ace aka you in this book. And you are in love with a toxic boy named Jayden… 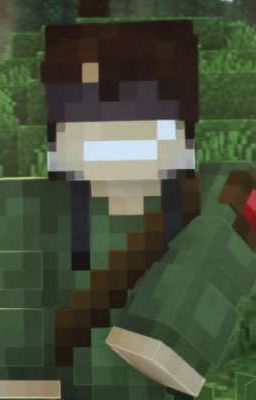 After the events of twisted rainbow, Sabre appeared at the crossroads. He then stumbled upon..The Rainbow Quest world.… 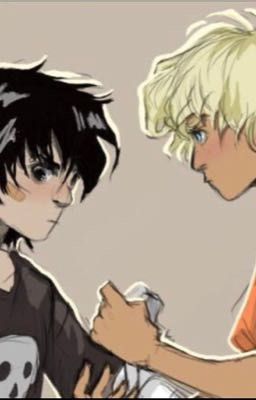 The title.The cover ain't mine, credit to whoever made it.Characters aren't mine, tho I wish they were.… 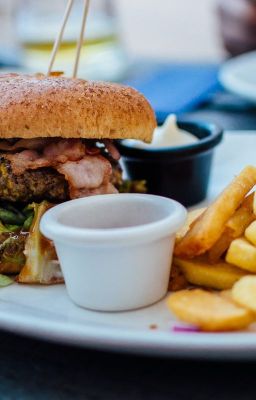 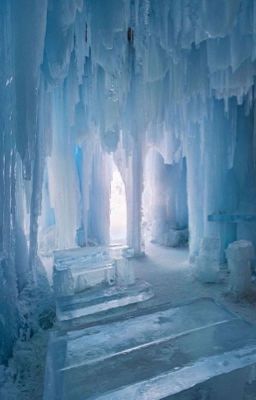 This is just me ranting about random stuff. I'm not good at descriptions. ;-;Cover isn't mine! I found it off of Pinterest. There might be some sad stuff here and there but I'm sorry if that upsets you.… 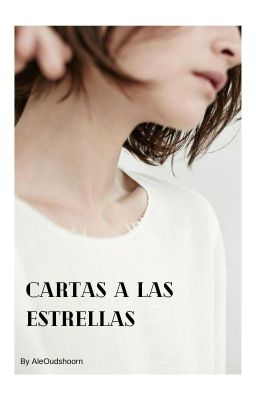 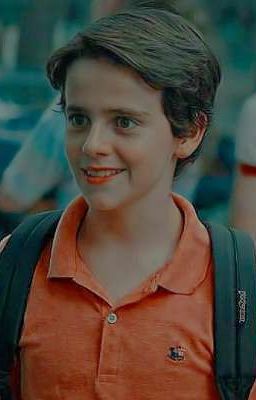