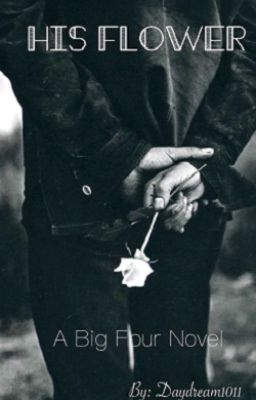 ~In the process of rewriting~
~CHECK OUT THE REWRITE, its written far better~ Seriously the writing in this one is SO bad.

"I will always protect you, Roza."

Having a normal childhood was completely foreign to the two polar opposites Rosalyn Summers and Rex Turner. Both grew up with terrible pasts, both lived harsh lives, until now.

Rosalyn was always the shy, quiet girl, always. Cliché in a sense, I know, but you can't necessarily blame her. Being forced from the only parent you ever knew as a child, only to end up in countless numbers of foster homes until you were twelve, would do that to anyone. Rose grew up believing that everything was her fault, that she was always the one that needed to say sorry. But not with Rex. Not with the boy she has had a crush on since before her family found her. The boy who swears to protect her at all costs. The boy she has fallen completely in love with.

Rex's anger problems always got him into trouble, always. Until the little sweet-hearted Rosalyn Summers came bouncing into his life. He suddenly found himself doing anything he could to be with her, to talk to her, to protect her. It didn't take him long to realize that he had completely fallen head-over-heels for the clueless, adorable, defenseless girl. But with a few bad choices on his part, and the ever present fear of hers', will the people from his past threaten to take her away from him? Or will the people from hers' decide to do that instead?

These two soon found out that they aren't as complete opposites as they thought. 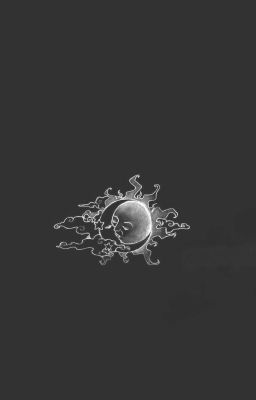 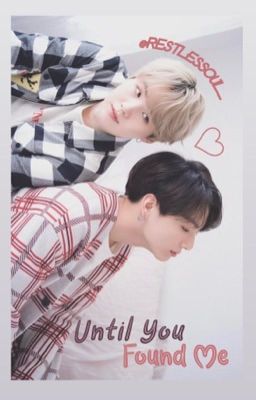 Until You Found Me - A YoonKook Story

Yoongi travels from his current lover (taehyung) to his hometown (he stayed a couple months with taehyung after graduating from his high school since his parents allowed him) for college. The more he's away from Taehyung, their relationship starts to get rocky and Taehyung becomes possessive over Yoongi. Will Jungkook be able to help their relationship or will new romance spark between Yoongi and him? Read to find out!… 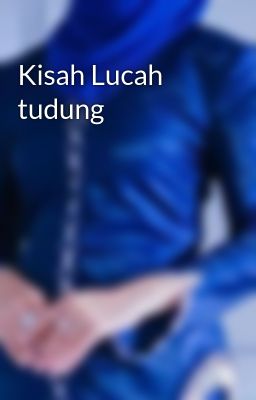 In This Life, I Will Be The Lord

Florentia was reincarnated as the illegitimate of the richest family in the empire.She had thought that everything would go well in the future.But her father had passed away, her relatives left her at the doorsteps, and the honorable family she was so proud of was completely ruined....But is this real?She drank a little (a lot) and was hit by a carriage,When she opened her eyes again, she was seven years old?Moreover, the Second Prince, who was the enemy of her family in her previous life is following her around like a dog!"Tia, you're prettier than me.""....Are you kidding me right now?""No. I mean it."Alright, both the Second Prince and the family are mine!In this life, I'll have to become the Overlord.… 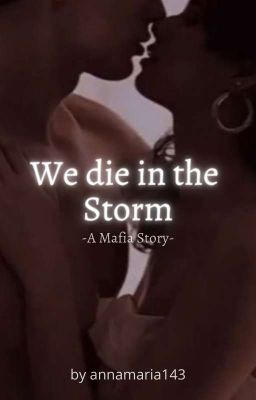 We die in the Storm

Imagineyou were kidnapped and spent the last weeks, if not months, in a cell. But now you're sitting in a chair and waiting for them to do the same thing they did to the others. That they'll do to you what caused all the screaming. You are sure that you will die too, just like the others befor you. But that doesn't happen. And just before you pass out, the room explodes. You see a young man standing in front of you before you fall into darkness. What you don't know yet... you are in the mafia. And the young man is the biggest boss of them all. And he takes you with him.What would you do?And so begins Liora's story_________________________His hands wander up my legs. From my knees higher and higher. Goosebumps are spreading out of my body. I bite my lower lip. And as he pushes my dress higher and higher, it suddenly feels much too tight. Then his fingers reach my slip and wander under the fabric and pull it down my legs. it's happening much faster than it really is. "Do you feel how ready you're for me?" He looks up at me. I can see the desire in his eyes."Azlan...""What?" He leaves a kiss on my thigh. "W-What are you doing" He smiles briefly and looks up to me. "I will show everyone, who enters this room, that you're mine" He pushes my dress up to my hips. "And only mine", he whispers and his head disappears between my legs. __________________________Highest rankings so far: Reached #18 in love Reached #10 in mafialoveReached #6 in lightningReached #4 in enemiestoloversReached #3 in youngadult Reached #1 in storm Reached #1 in mafia Reached #1 in weaponsReached #1 in mafiaromance Reached #1 in enemiesReached #1 in sexy… 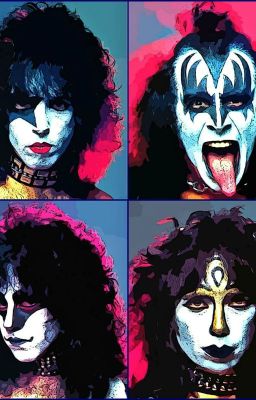 This is a collection of digital drawings I've done using Autodesk Sketchbook. Comments and feedback are greatly appreciated! *Cover art is NOT mine. All credit goes to the original artist.*… 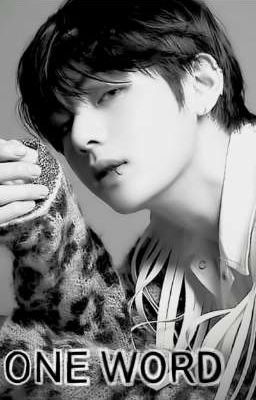 KTH fanfiction : She is a hard to get CEO He is a cold hearted Mafia How will it end ??KTH X READER… 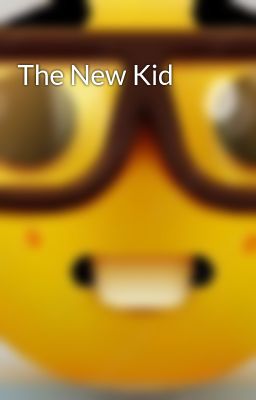 The new kid starting at school.… 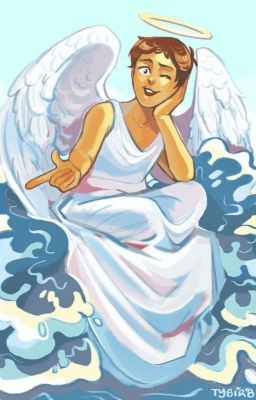 Prince Lance is the Prince of Heaven and he has to marry Prince Keith of the underworld. But Keith already has a boyfriend Takashi Shirogane a Demon. What will happen? Read to find out.…