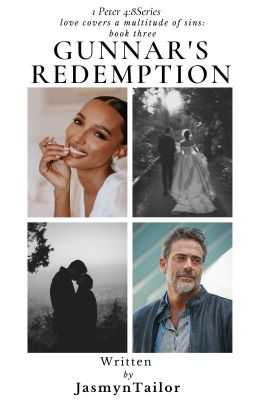 This book is a sequel to Honeydew. Can be read alone, but it does have references explained in Honeydew. Read as you wish

Gunnar Hendrik is a widowed fifty-five-year-old with a tried and true heart of gold.

When life threw unexpected sorrows and hardship, he suffered, but through the goodness and faithfulness of the Lord of Hosts, Gunnar was redeemed.

Now, ten years later life has shown itself as enjoyable when walking with the Creator, and everything seems to be flowing well for Gunnar.

Now that his long-time best friend Beau has found himself spontaneously engaged to Honeydew, the newest sweetheart of Perkinston, Gunnar finds that the buried desire for a woman to love and treasure has resurfaced.

And with those desires, the love he needed is a woman called Selene Brassard.

As Selene's resistance melts away, their relationship blossoms to Biblical love, the words of the townspeople come tried and true as false. For the work God did in his heart wasn't a sham.

This is Gunnar's Redemption.
-

"Above all, maintain constant love for one another, since love covers a multitude of sins."
‭‭1 Peter‬ ‭4:8‬ ‭CSB‬‬

These stories are scripture-filled, faith-based, and tell of Christians growing in their faith, or new Believers coming to know the unmatched power and love of Christ, in turn, they all live according to the Perfect Word of God.

*this story is a historical fiction set in 1949 that does not deviate from the harshness of the times. All of which include racism, prejudice, and vulgar language. Mentions of sexual assault. 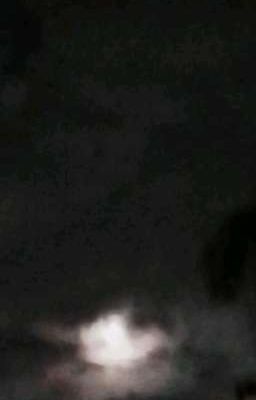 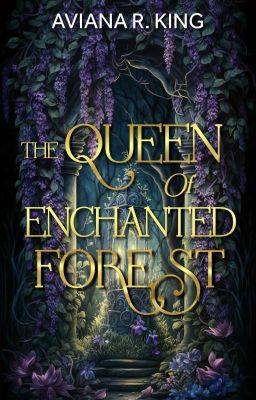 The Prophecy In The Mystical Forest

Sylvaine, a smart and beautiful girl inside out, her silky golden blonde hair and those hypnotizing ocean blue eyes make her captivatingly attractive. Her delicate features make her look serene. A senior high school student and a sister to the billionaire. She never unknowingly hurt others still she had to face the abuse from a group of students in her junior high school, worst of all her twin sister who is elder by few minutes was also included in the group.Since Sylvaine is the younger twin and youngest child of the family she is little more pampered than her twin Charlaine. Charlaine started getting jealous since fresher year, slowly this jealousy turned into physical. Sylvaine's elder brother pulled her out of the school the moment he got to know about the abuse she's going through and punished Charlaine thoroughly. Sylvaine was taken on a trip to a beautiful resort which is near a forest by her school. She was excited to explore this place only to be pushed by her jealous twin down the muddy slope of land, her head hit a small rock. By the time she woke up it was already dark, her dress dirty due to mud and a small trail of dried blood on her forehead. Trying to find her way back the resort she entered the darkest side of forest. This forest is known for mysterious events that took place in here. People who go in the darkest part of this forest have never returned.She saw dim rays of light coming from afar. She hesitated going near but finally moved in the direction of light.What she saw in the light left her shocked........What did she saw?What will happen now?Will she stay alive to tell what happened?Will she be able to ever come back home if she got lost?READ THE STORY TO FIND OUT!Do try this book, you won't regret it :))… 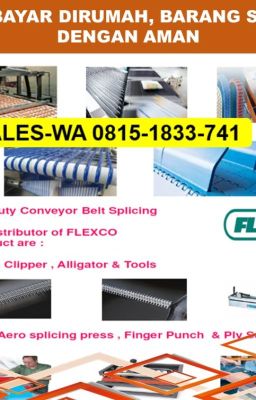 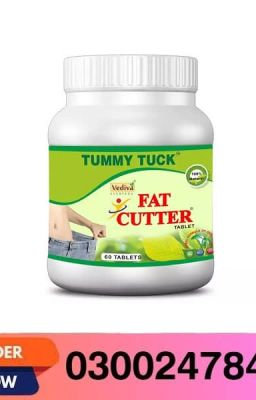 Fat Cutter tablets in pakistanFat Cutter Tablets Price in Pakistan: PKR 2500.Fat cutting tablets are 100% Ayurvedic and safe. It is an effective formula for stomach fat. It consists of 40 cellulite-dissolving herbs and a combination of opportunity and solarization. it's made specifically for belly fat, but it's just as effective on other parts of the body. regular and correct intake according to the instructions can reduce even very old ones stored in the body.Benefits of Fat Cutting Tablets.1. Effective weight loss2. Helps in removing fat and cellulite3. Improves immunity4. Removes toxins5. Increases metabolism… 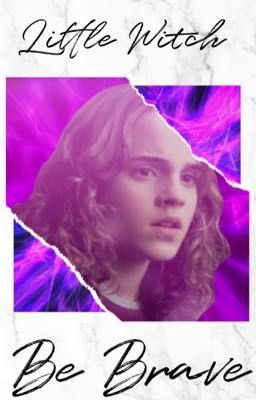 Seven years is a long time, long enough that Joshlynn Claire is unrecognizable. Thirteen is a hard age for anyone but by Joshlynn's thirteen birthday she'd spent years in hiding, killed the innocent and guilty, been kidnapped, and even died. Her life could easily be used as the definition of trauma. So this year she'll get a break, right?Nope.⚠️Trigger Warning-Suicide, Self Harm The Originals-Season 5Book 3 of the Joshlynn Marcella Claire Mikaelson Series… 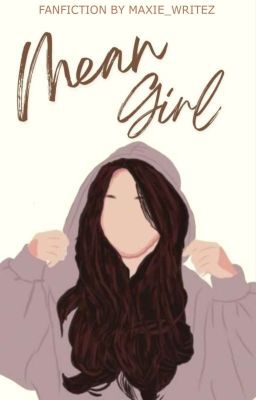 14 year old Izuku Midoriya is confused and tired. 14 year old Katsuki Bakugo is frustrated and stressed. Those types dont go well together, at first Kastuki just wanted to show off his quirk on not look weak, but now he has to go along with that everyday. Izuku doesnt understand, because they use to be friends... use to. He just wants things to be normal again. ｍｉｄｄｌｅ－ｓｃｈｏｏｌ ｓｕｃｋｓ . ♡ warnings: cursing, suicide mention, self harm mentions, a lot of angst, bullying.ps-this is one of my first stories so please point out mispelled words and things i need to change, thank you <3… 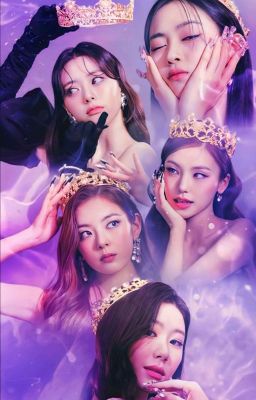 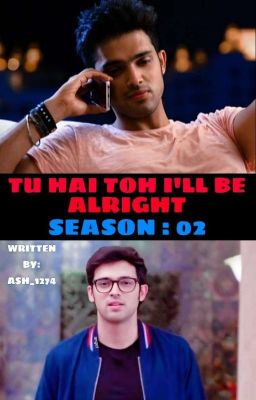 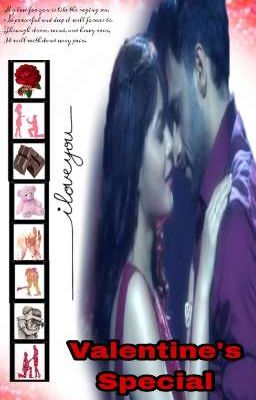