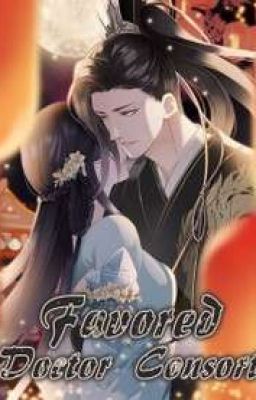 5,941 likes / 173,638 reads
Read Stories
Credit goes to the original Author Fu Hui Xin Hen (浮绘心痕) I just put on here so that people in Wattpad can read it offline.

She was a miracle-working doctor in the 21st century. One day, she transmigrated to the ancient times and became the imperial consort of Prince De. However, within a day, she divorced her husband and married the crippled Eldest Prince.
...
It was said that Mu Xiyue not only had no practical ability, but also was shrewish. Nowadays, she married another man after divorce, which courted countless gossips and rumors.
...
In the imperial banquet, she proved her purity and virginity.
Behind the fake mountain in the imperial garden, she looked at the furious man in front of her, "So? Did the face-slapping hurt,prince De"
...
In the deep night, she climbed over the high wall with much load on her shoulder, but fell into SOMEONE's arms.
This SOMEONE grinned, "Darling, where are you going?"
Mu Xiyue shivered, akimbo, "I'm leaving you. You such a liar!!!"
It was heard that Eldest Prince had his legs hurt and couldn't discharge his responsibility of reproducing. Unexpectedly, after she cured him, he almost eat her up.
Who told her that he couldn't have sex? It turned out he was totally a magnificent beast on bed. 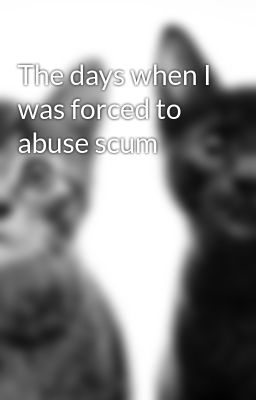 The days when I was forced to abuse scum

Li Chen in the interstellar era was an A-level scientific researcher, but he stayed in the Royal Academy of Sciences for 28 years before he realized that he was just a replica, and the master was old enough to use his body. Li Chen, who didn't want to be obliterated, escaped, but he hid in the high-radiation garbage planet and did not escape the hunter's capture. On the way back, he was suddenly bound by the abuse system. In order to accumulate strength and keep his body, he had to travel through various worlds to abuse scum-1. Ferocious and vicious reborn scum girl 2. Domineering CEOs and the best seduction 3. Twin brothers with human face and animal heart 4. White lotus scum girl in the orc world 5. The end of the world 6. The vain and vicious boy in the live broadcast world demines as follows: 1. The main attack, the main character is Su Shuangwen with a huge golden finger. There are many private settings, and the logic is dead! 2.1V1 is unshakable, Gongshou is clean physically and mentally, and the clean party can be eaten with peace of mind. 3. Mainly abuse scum, interspersed with emotional lines. 4. The abusers are both male and female. 5. Shou is an idiot, the strongest assist. Content tags: Strong love has a special liking Quick travel and cool text Search keywords: Protagonist: Li Chen┃ Supporting role: ┃ Others: Quick travel, abuse, cool textNOT MINEMTL (no editing)DON'T VOTEhttps://m.shubaow.net/64/64041/… 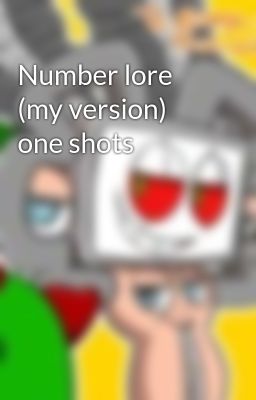 Number lore (my version) one shots 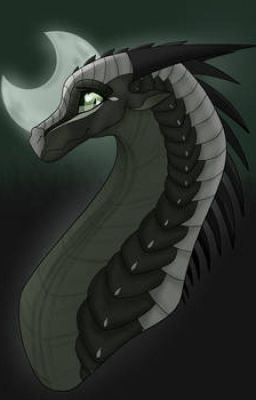 This is my first adoptable book so it might be bad...I coloured the dragons, I didn't draw them, bc I'm bad at drawing lolCover is not mine!… 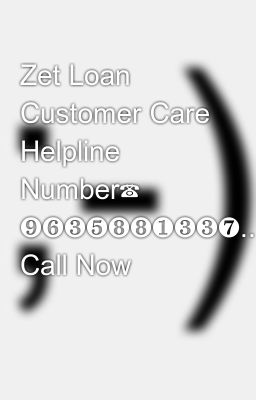 No Turning Back [EDITING]

Viola Hall was raised in a respectable family as the daughter of an Earl, but that life fell apart entirely within a matter of days. To save her reputation, she'd been married off by the only family she had left. Can she make the best of these circumstances? William Taylor, 12th Duke of Sutherford, was in need of a wife. However, he was a bit impulsive when it came to finding one. He had plenty of options, but he couldn't pass up love at first sight. Could he fix the mess he'd made?… 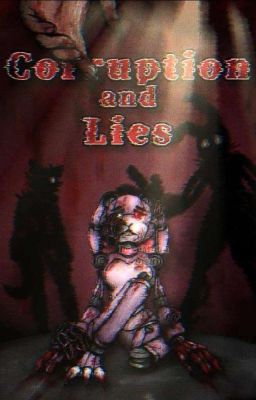 Corruption and Lies (a Drawkill fanfic)

Molly is a young Drawkill animatronic who is at first naive and unknowing about the creatures her kind call "mortals". One day, she makes friends with one of these mortals -- a human girl by the name of Stella. Due to the descriptions her kind gave the humans, Molly's initial reaction was fear, however she quickly realized there was no need for such emotions. She grew to like Stella and even grew to like the humans as a whole. Unfortunately, the other Drawkills find out and attempt to drive Molly away from Stella by spouting false facts about the girl. When Molly discovers the truth, her opinions on the Drawkills change as they start to show their true colors. Because of her resistance, the Drawkills are quick to target her along with the humans… 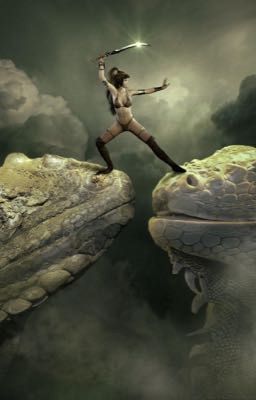 Dangerous Prodigals and Adopted Children : Book 7 of the Guardians Saga

#3 dragon romance, #2 girl hero, highest rankings. Gabe's dangerous daughter returns home. But will she follow in her father's footsteps or continue In her murderous mother's ways? An unlikely father figure steps up to adopt Gaala and Hexei. Will that be enough to protect them?… 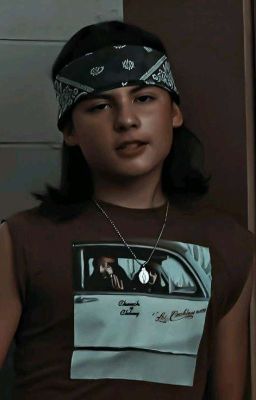 Default Title - Write Your Own

Lilith becomes friends with a group of boys,and soon they all become friends with the grabbers secret unknown daughter. She develops crush on Robin and they confess their love not knowing that would anger the grabbers daughter and lead them into the grabbers basement...… 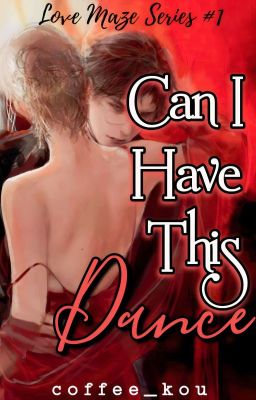 Can I Have This Dance