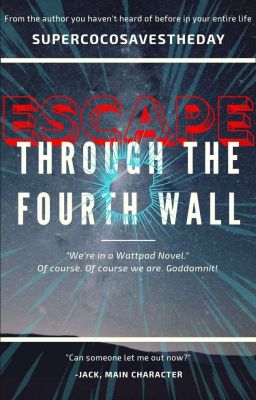 Escape: Through the Fourth Wall

393 likes / 11,721 reads
Read Stories
"Appearances can be deceiving- especially if you're not looking hard enough."
This is a story about superheroes. Also, it isn't. I should know. I'm trapped in it.

Meet Jack. A stereotypical protagonist with a tragic backstory who discovers he has powers and uses them to save The City aided by his trusted friends- except he isn't.

What's the hushed-up secret the Government is keeping about The City- and why is it against a hero?

What's up with Jack's history teacher?

What exactly is his University hiding?

Why is there the occasional unnecessary reference?

How sinister are the skeletons lurking in his so-called friends' cupboards?

And which one of them is a cold-blooded murderer?

Secrets, secrets, everywhere- but the more he unravels, the closer he thinks he is to being free, the more Jack finds himself linked to forces outside his control and events he barely remembers, stuck in a fictional universe where, it would seem, everyone is against him.
___ 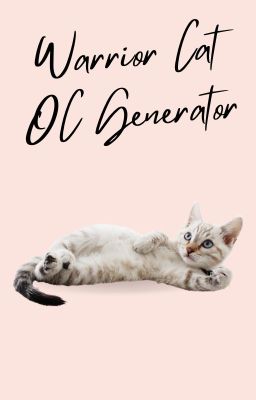 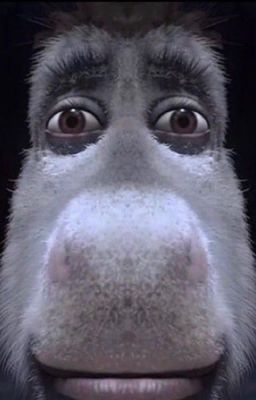 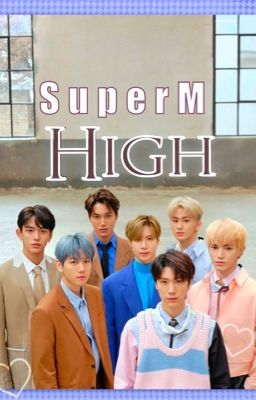 You are an energetic senior at Lee Soo-man(SuperM) Academy just trying to navigate through your various relationships smoothly.Featuring members from SuperM in this harem/slice of life love story.… 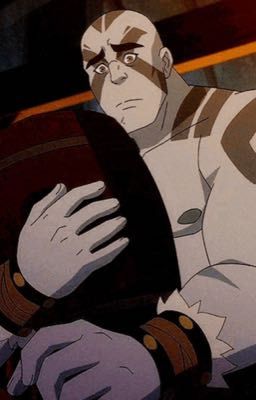 Me and grog didn't have any emotions for one another even after I was sold to him as a slave. But before I met my end he gave me a surprise.… 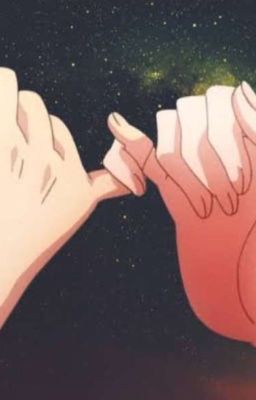 ...but you promised me that you won't leave my side and would wait till the very end...… 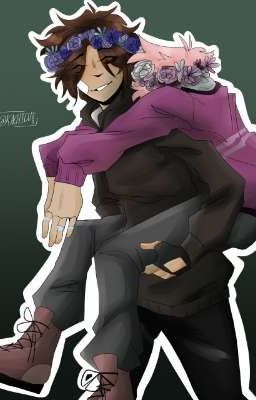 Won't leave you behind || OUTSIDERS SMP

i made tons of oc but they are all faunus because i like animals, so i hope you don't mind that. (Disclaimer: i don't know rwby nor the picture i show in here just my ocs)…