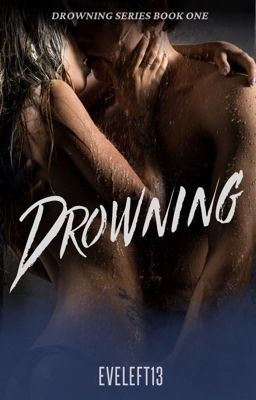 "You looked like you were enjoying yourself." Ezra said, twisting the button of my jeans between his fingers. I looked up at him and swallowed. He leaned into my ear and shifted his body closer to mine.

"It was... umm..." I couldn't form a thought as I watched his fingertips dance lightly over the fabric.

"So, you like watching me play?" He bent down closer, whispering into my mouth.

Under the constant watchful eye of her older brother and his band, Riley has always had someone there to keep her out of trouble.

That is until she is introduced to Ezra Miller, the new guitarist in the band. The dark-haired boy with the piercings is moody, arrogant, and knows exactly what it takes to push Riley's buttons.

Riley knows she needs to stay away from him, but something about him keeps pulling her in.

Is wanting someone so much worth losing everything for, including yourself?

What if that person isn't who you think they are? 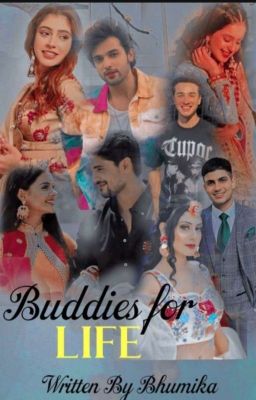 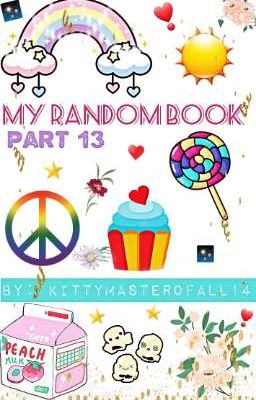 Same as the other 12! Most content in here may be triggering so be careful! As always, ocs and other Gacha stuff and random stuff are here! I like to remake Fandom characters in Gacha Clun for fun but I only own my ocs!… 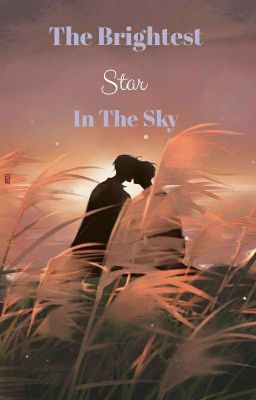 -The Brightest Star In The Sky- (BoyxBoy)

Theo and Luca were best friends since birth, well, that is until Kehoo came in. Luca immediately fell for him. Leaving Theo behind, all alone. (This is my first story so hate on me all you want lmao)…

❝ He is half of my soul, as the poets say. ❞When she was a child, Edwina Targaryen, the bastard daughter of Daemon Targaryen, used to be best friend with Aemond Targaryen, the two of them were inseparable, never one without the other. Until Edwina found herself in a delicate situation and married his older brother, Aegon Targaryen, after Aemond lost an eye as he was trying to defend the young girl.Years later, Edwina and Aegon's only daughter, Varya Targaryen goes missing. So when Aegon shows no interest to help Edwina finding their daughter. She decides to seek help somewhere else. And that somewhere else is her brother-in-law who also happens to be her former childhood best friend, Aemond.Aemond Targaryen X fem!OC… 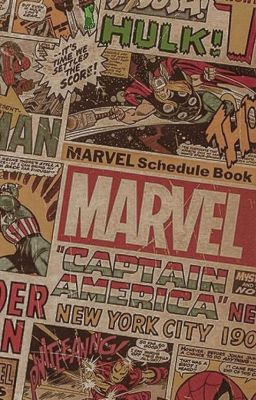 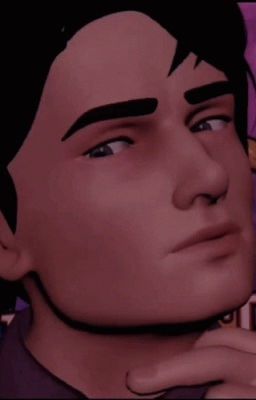 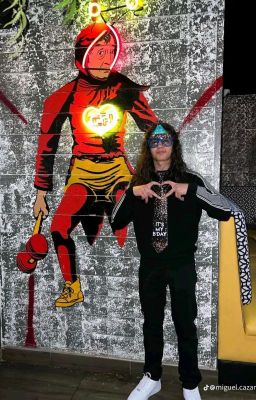 Cassidy Dawson had a horrible life growing up and still does,. she was hopless till she found him ............Miguel carerez mora ❤️🧿… 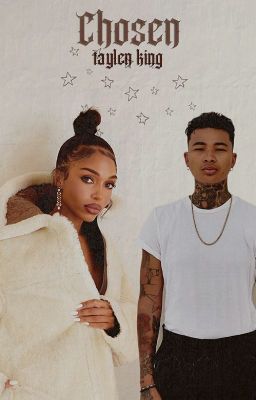 Zuriel Hughes is one of the lead pastors at her father's megachurch, Temple of Abundance in Atlanta, Georgia, she finds herself falling for Kamil Price, a starting point guard of WNBA's Atlanta Dream, who has a sinful past.… 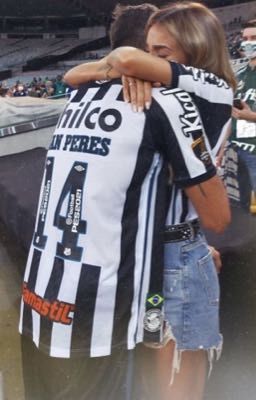