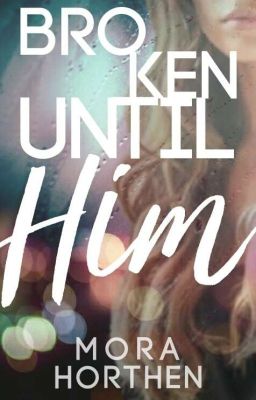 9,161 likes / 196,198 reads
Read Stories
Seventeen year-old Jade Levinson lives in her own shattered and lonely world where she tends to forget herself. She, above all the people, knows what sadness is because of the wrench inside of her tearing her apart every single second.

Since that day which smashed the hope of having a happy life, she refuses to become attached to somebody. But she discovers that she's not the only one who has a heart made of broken pieces.

When a mysterious and determined boy who somewhat manages to read her like an open book crosses her path, she can only be honest with him and begins to reveal pieces of an indelible past she would have rather forgot about.