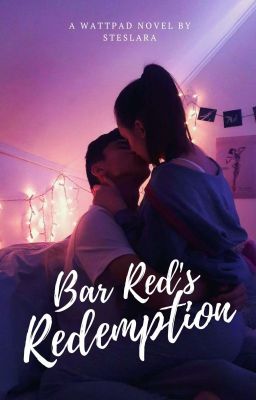 Everyone warns you about boys who go looking for troubles, who have bruised knuckles and split lips, whose eyes are so dark that it seems like they could swallow oceans and come out alive, about the boys who look like danger, but no one warns about boys who stay silent for way too long, or ones with rings under their eyes, boys with sad eyes and boys who whisper things so sweet, so quietly that you wonder if he was an angel.

Bar Red was a broken boy who finally finds someone to help mend his scattered pieces.

Everyone saw him as the untrustworthy, unstable beast who was more than willing to punch anyone's face in.

Swear words and bad habits mixed with smirks and wicked grins are enough to ward anyone off.

But, apparently for Clementine, that's exactly what pulls her in.

She has no clue what she's getting into but she's about to find out. She wasn't innocent, not by far, but she had dignity, a warm aura, niceness, and stubbornness that could rival a mule.

Mix that with Bar's possessiveness and overprotective behavior, some interesting situations will definitely arise.

Adding in the fact that Clementine had to tutor Bar for the rest of the school year and his almost instinctual urge to be apart of her life, they are bound to get close.

Bar swears, Clementine hates it.
He fights, she glares while bandaging up his knuckles.

She reads instead of eats and he refuses dinner until she joins him.

He is rude and she ignores him until he apologizes.

Both, easily, frustrate the other while simultaneously falling into love.

Broken boys are the only ones that can fix themselves so will this broken boy manage to do so before he drives away the one girl who wiggled her way past every barrier?

This is the story of a broken bad boy clashing with the sad good girl. 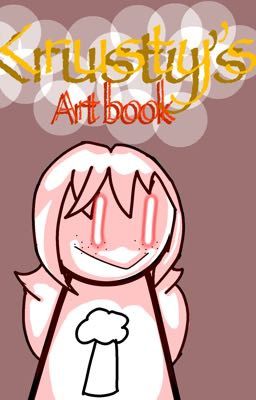 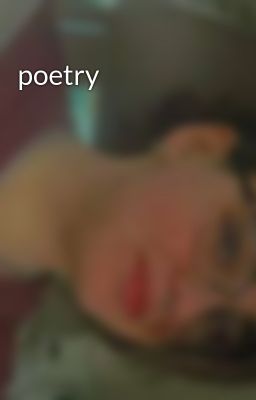 this is a collaboration of different styles of poetry I've written… 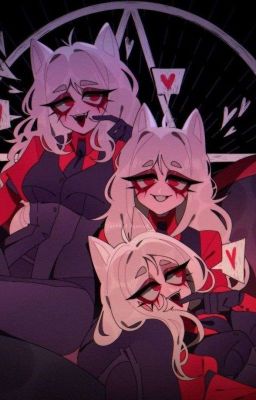 Tournament Of The Otherworldly 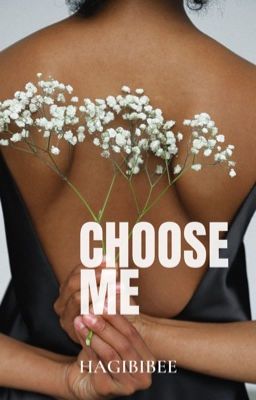 Second book of 'Let me love you' but different.… 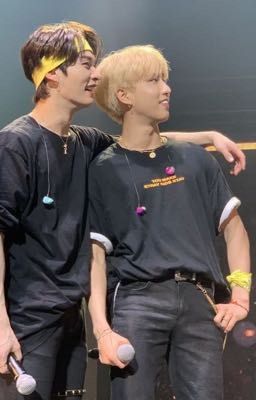 Hold you tight and not let go

"They say soulmates know when each other are in danger. You think we're soulmates?"Just a MinSung HP AU ff, I really don't know anymore please don't attack me or whatever.… 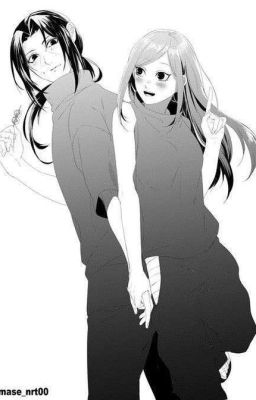 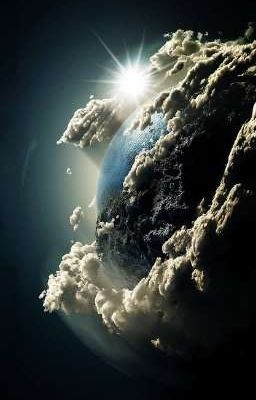 Tanuj a normal 19 year boy on earth dies and traverse to a world with fantasy like setting where demihumans,demons and monsters exist and powerful guild and sects Rule the worldour protagonist come to a City called butt city where everyone have big butts and get a System called [NEW WORLD SYSTEM]now his journey begins… 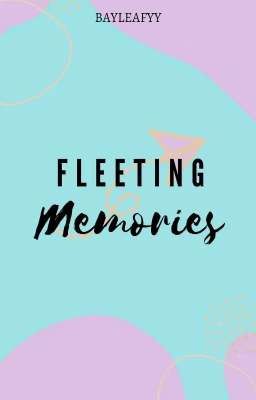 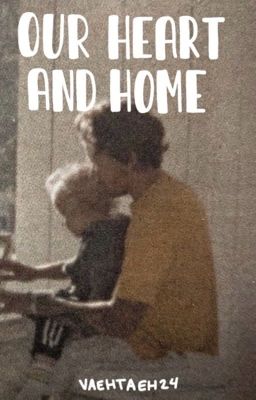 What's more important? A reunion with the band and with his boys or the three lives that depend on him for everything, mean the absolute world to him, and their peaceful life together? Can he have and handle both or not?…